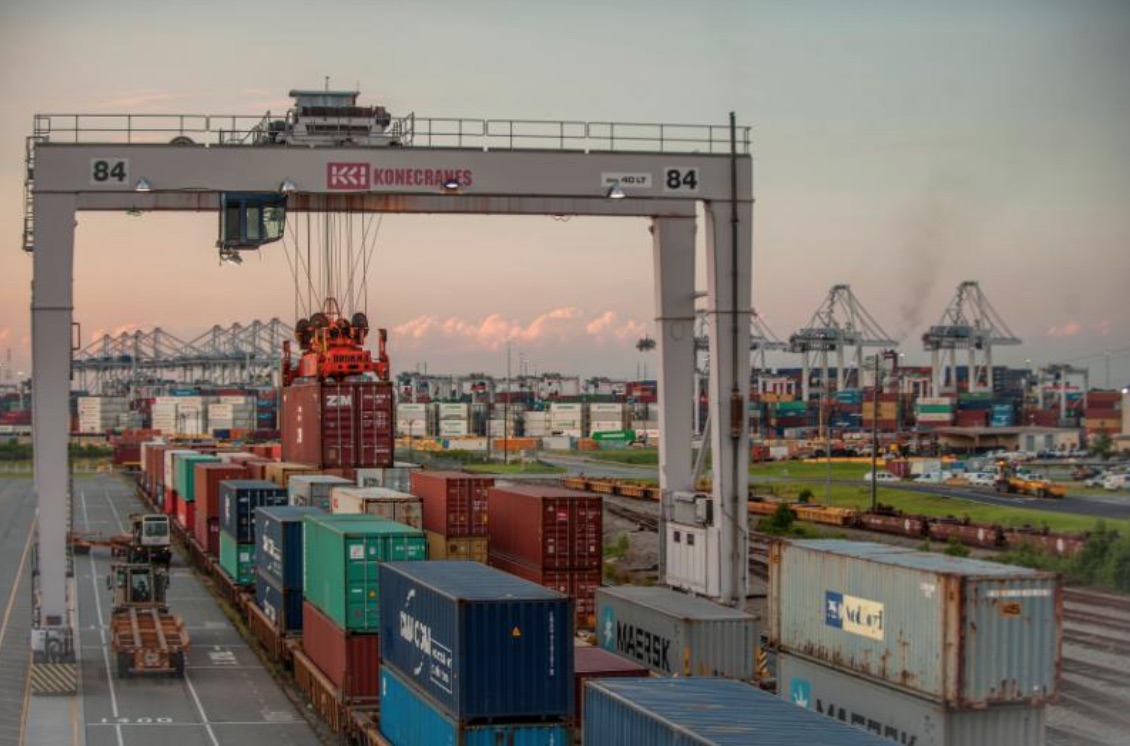 The Port of Savannah continues a trend of record-breaking growth in handling containerized trade, the Georgia Ports Authority reported Monday. 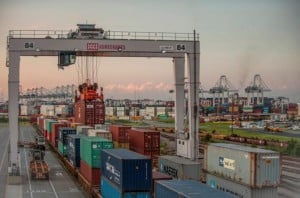 Growth in February rose by 8 percent, compared to the number of containers handled in February 2015, according to Curtis Foltz, the outgoing executive director of GPA.

“Our container volume growth continues to exceed our expectations in light of last year’s unprecedented cargo diversions from the West Coast,” Foltz said in a statement.

Foltz attributed the growth rate to a continuation of factors that contributed to the records set in 2015.

“Efficient access to market, proximity to major Southeast populations and GPA’s ability to quickly expand on-terminal container capacity are a few of the reasons for Savannah’s continued success,” Foltz said.

Incidentally, the units being discussed are called 20-foot equivalent units, or TEUs. They are 20-foot-long trailers that can be hauled by a truck or loaded onto a railroad car and pulled by a locomotive.

The ongoing increases in freight through the Savannah port come as President Obama has presented a budget that reduces funding for port and harbor initiatives.

The trade journal maritime-executive.com reported in February that the president’s proposal for ports and harbor projects is $950 million, which is about 20 percent less than the sum Congress approved last year. 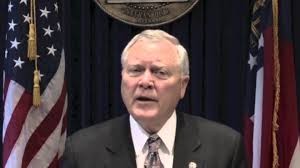 Gov. Nathan Deal has criticized the president’s budget proposal for the amount earmarked for the Savannah Harbor Expansion Project. According to Deal’s statement, Obama’s proposed budget provides $42.7 million in the budget that begins Oct. 1, and an additional $24.3 million in the current fiscal year – sums that total to less than half the amount Deal said is necessary to maintain progress in the deepening project.

“The federal government gave Georgia its word and must do more to uphold its obligations,” Deal said in a Feb. 9 statement. The governor said he will ask Georgia’s congressional delegation to seek additional funding.

Ports officials didn’t mention the funding issue when they announced the growth in containerized cargo volume.

Rather, they continued their recent trend to describe Savannah’s port in the context of the nation’s freight movements.

GPA Board Chairman James Walters did just that in his comments. 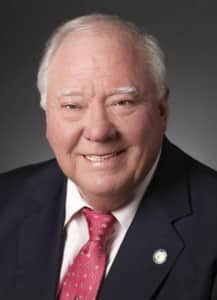 “Georgia’s deepwater ports in Savannah and Brunswick have become international cargo hubs, as well as excellent job generators for manufacturers throughout Georgia and the Southeast,” Walters said. “Our ports support more than 369,000 jobs in Georgia, and more throughout this great country.”

Here are the details of the increases in freight volumes, as stated by GPA:

Previous Article
Atlanta’s waterfront is the Chattahoochee River; we just can’t get there from here
Next Article
Hillary Clinton stumps for campaign cash in Atlanta; blasts Donald Trump as a “political arsonist.”