The town of Apalachicola, Fla. and these docks, near the mouth of the Apalachicola River, would not be inundated by a 2-foot rise in sea level that's predicted in the area by scientists working for the U.S. Department of the Interior. Credit: David Pendered. 2012 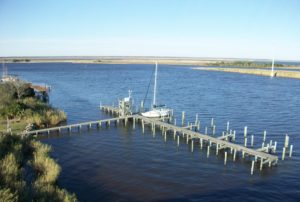 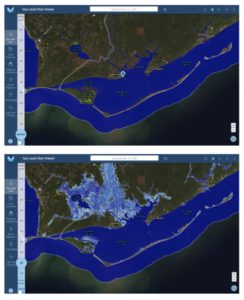 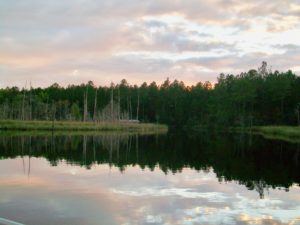 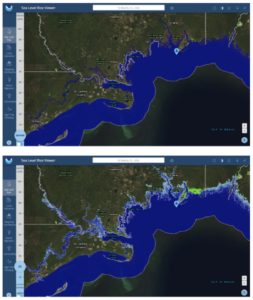 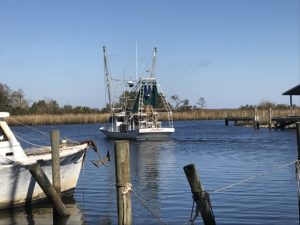