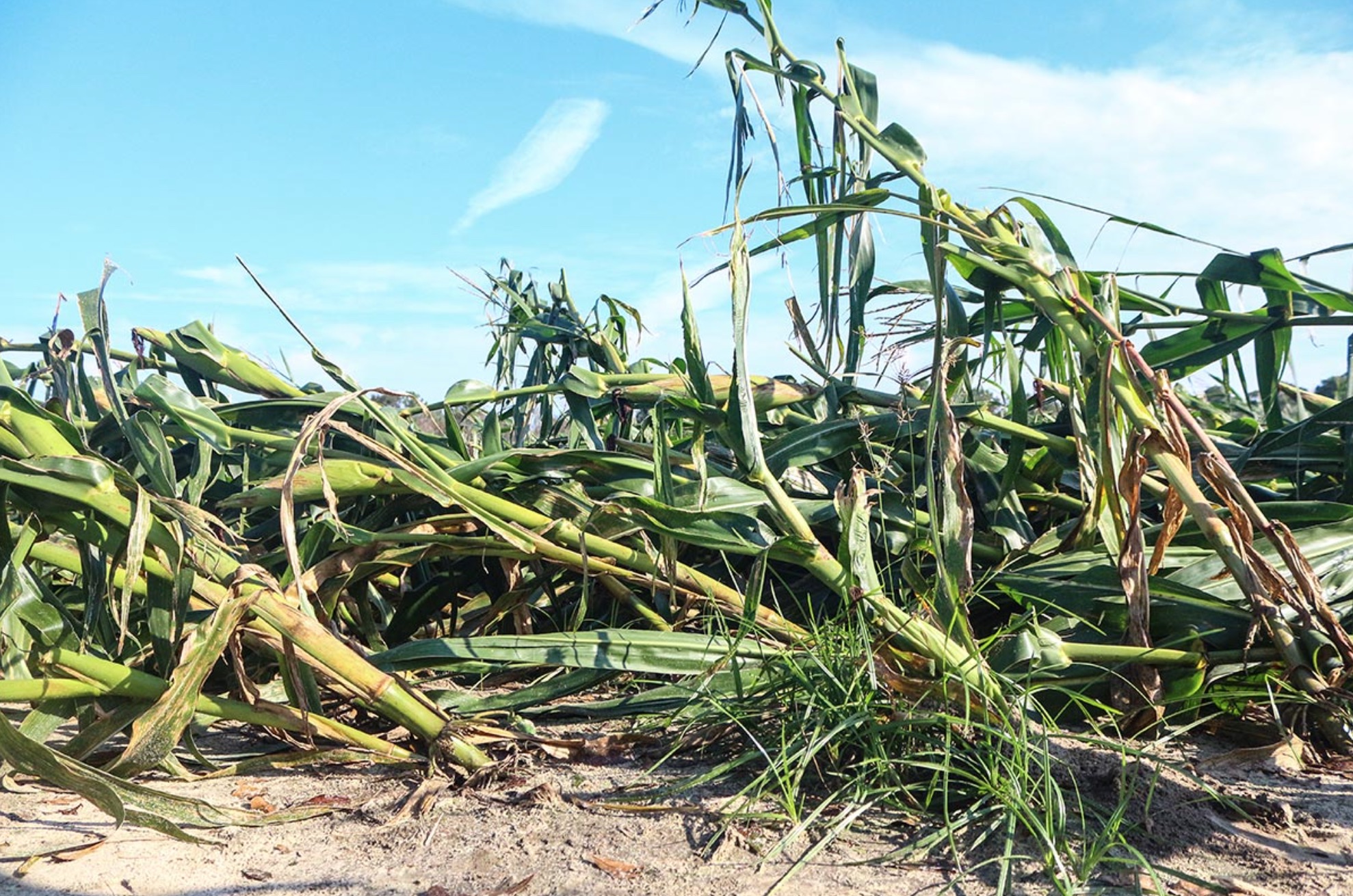 By the numbers, Georgians have waited two-and-a-half times as long for federal approval of disaster relief for Hurricane Michael as the Northeast did for Hurricane Sandy relief. In addition, Georgia’s two Republican senators endorsed the funding package that six Georgia House Republicans voted against two weeks ago. One Texas Republican House member delayed the package’s expected final approval on Friday. 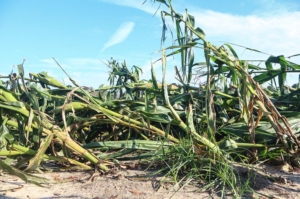 Farmers in Georgia and other states damaged by storms last year are to share in $3 billion in federal relief for agricultural interests. File/Credit: Georgia Department of Agriculture

The Senate voted Thursday for a $19.1 billion disaster relief package. Just over $3 billion of that aid targets farmers in the South, Midwest and California who lost crops ranging from pecan trees to milk, from poultry to livestock – even crops that couldn’t be planted this year because of damage. The money is available through Dec. 31, 2020.

Expected approval in the House on Friday was derailed when a lone representative voted against the plan, according to a report by wsj.com. Texas Republican Rep. Chip Roy said the vote should be delayed until all members were present. The House had already recessed for a Memorial Day holiday.

The House had been expected to pass the bill Friday, and President Trump has said he’ll sign the bill, according to a report Thursday by PBS’s Newshour.

Senate approval came some 224 days after Hurricane Michael made landfall on the Florida Panhandle Oct. 10, 2018 as the most intense possible – Category 5, with winds in excess of 157 mph. The storm remained powerful as it moved inland to devastate farms in Georgia.

By comparison, Congress took some 91 days to approve disaster relief for Hurricane Sandy, which in 2012 destroyed areas of the Northeast. New York Sen. Chuck Schumer was among those who said at the time the three-month period was too long for people to wait for federal assistance in recovery efforts.

Georgia senators Johnny Isakson and David Perdue have spent months repeating Schumer’s contention – this time in terms of aid packages for what Isakson has described as, “Georgia and other states impacted by hurricanes, wildfires, floods and other natural disasters.”

According to a report by the House clerk, the Georgia representatives who voted against the disaster funding measure the Senate approved Thursday include: 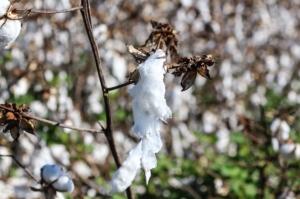 Reports have been incomplete in saying the legislation provides $1 billion to repair any Air Force base damaged by Hurricane Michael. The legislation ties a number of conditions to the funding, including a requirement that the military provide Congress with a plan for basing and future missions.

The worst damage is at an Air Force base is near Panama City, Fl. Tyndall Air Force Base serves the Air Force’s most advanced fighter – the F-22 Raptor. The plane is deemed as unmatched by any known or projected fighter aircraft in a report by military.com.

The full caveat over funding the design and construction of rebuilding a base states:

What We’ve Learned In A Year
Why We Celebrate
20 Years, 20 Million Patients
Investing in a Healthy Future