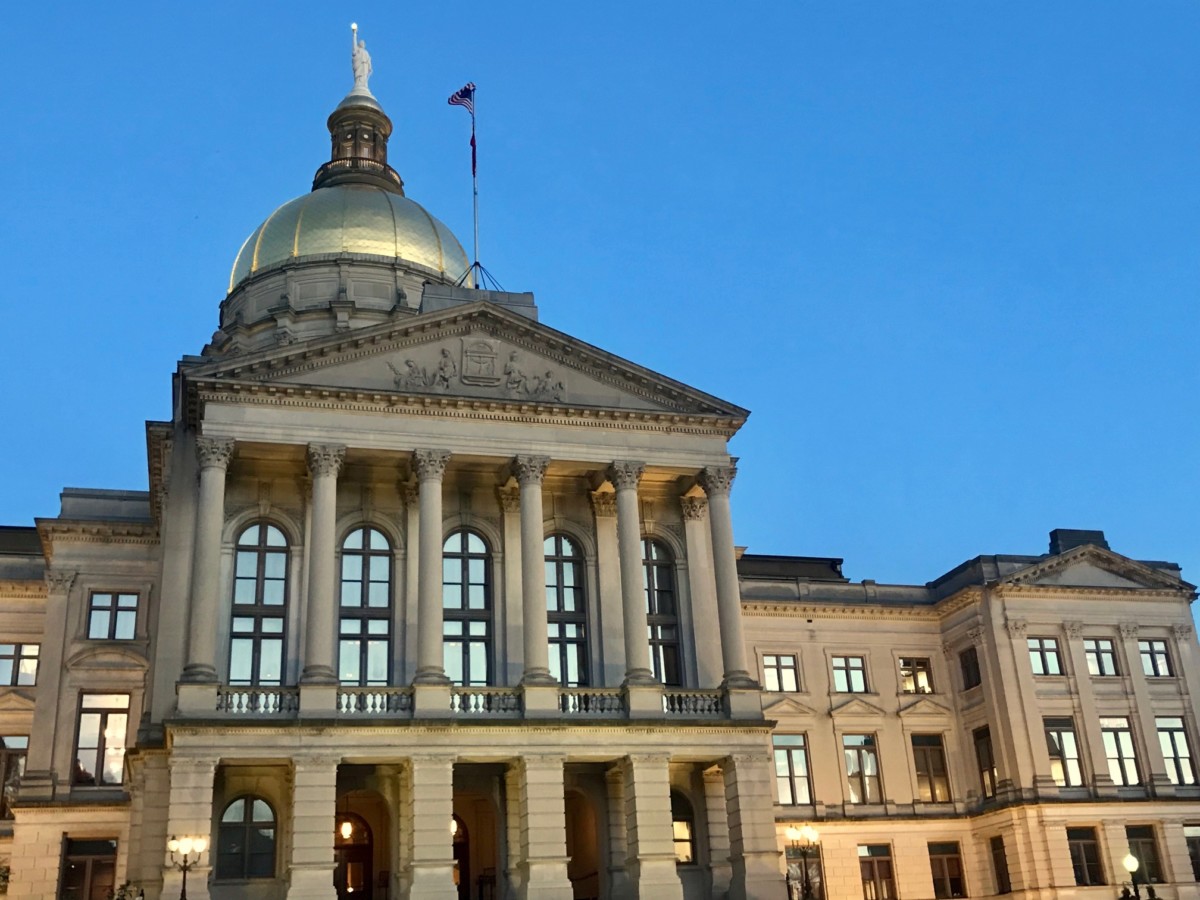 Georgia’s medical cannabis commission has been named. This does not mean every corner drugstore will be stocking an array of cannabis formulations anytime soon.

It’s more likely that in something like 18 or more months, a relative few locations may distribute an oil that’s low in THC, the compound in marijuana that causes a high.

On Wednesday, seven months after it was created, Gov. Brian Kemp and legislative leaders named seven people to the Georgia Access to Medical Cannabis Commission.

So now those seven folks are now supposed to come up with rules and regulations that will put into motion a medical cannabis industry in Georgia.

But aside from that, much of the detail about oversight and license-granting is left up to this commission.

Georgia’s following more than 30 other states that have defied the federal ban on cannabis and set up  rules under which their residents can grow or manufacture medical or recreational cannabis.

Which means Georgia has nearly three dozen sets of rules it can take for its model and doesn’t have to reinvent the wheel, said Chris Lindsey, director of government relations at the Marijuana Policy Project, a D.C.-based group that works for the legal regulation of marijuana.

Lindsey said he expects Georgia’s medical cannabis framework to look not like the freewheeling states out west, but to look more like states in the Midwest and on the east coast: tight regulation, comparatively expensive licenses.

And evidence from other states is that national chain pharmacies don’t want to touch a substance that the federal government still bans outright and that can’t legally be moved across state lines.

So the companies that get involved in Georgia dispensing are therefore likely to be Georgia companies or pharmacists, not national chain drugstores, Lindsey said.

It’s also unlikely that Georgia universities will get much involved in medical cannabis cultivation. Georgia’s law allows the University of Georgia and Fort Valley State University to apply for licenses. But, again, most evidence from other states suggests that universities don’t want to rankle the federal government, which helps fund their campuses.

Sebastian Cotte is thinking it will probably take about 18 to 24 months from the naming of the commission to an open dispensary with products.

And he’s already been waiting for years.

He’s one of many Georgia activist-parents and patients who have been lobbying the state for access to lab-tested medical cannabis products, and who formed the group Georgia’s Hope. He’s there on behalf of his son, Jagger, for the relief the boy gets via cannabis oil from a rare mitochondrial disease.

Cotte said he’s a little disappointed by the lack of a patient advocate or parent on the commission.

“But now the hard work begins, and Georgia’s Hope is ready to help and assist in any ways needed to make sure patients’ interest is kept in the forefront,” Cotte said.

The commission is to be led by commission chair Dr. Christopher Edwards. He’s an Atlanta surgeon, chair of the board of the Atlanta Housing Authority.

Previous Article
Mayor Ivan Allen Jr., a bridge builder, to be honored with a bridge and walking museum
Next Article
Celebrating the Environmental Legacy of President Jimmy Carter

Georgia lawmakers almost done for the session — here’s some of what’s still in the running
Maggie Lee March 11, 2019 10:41 am