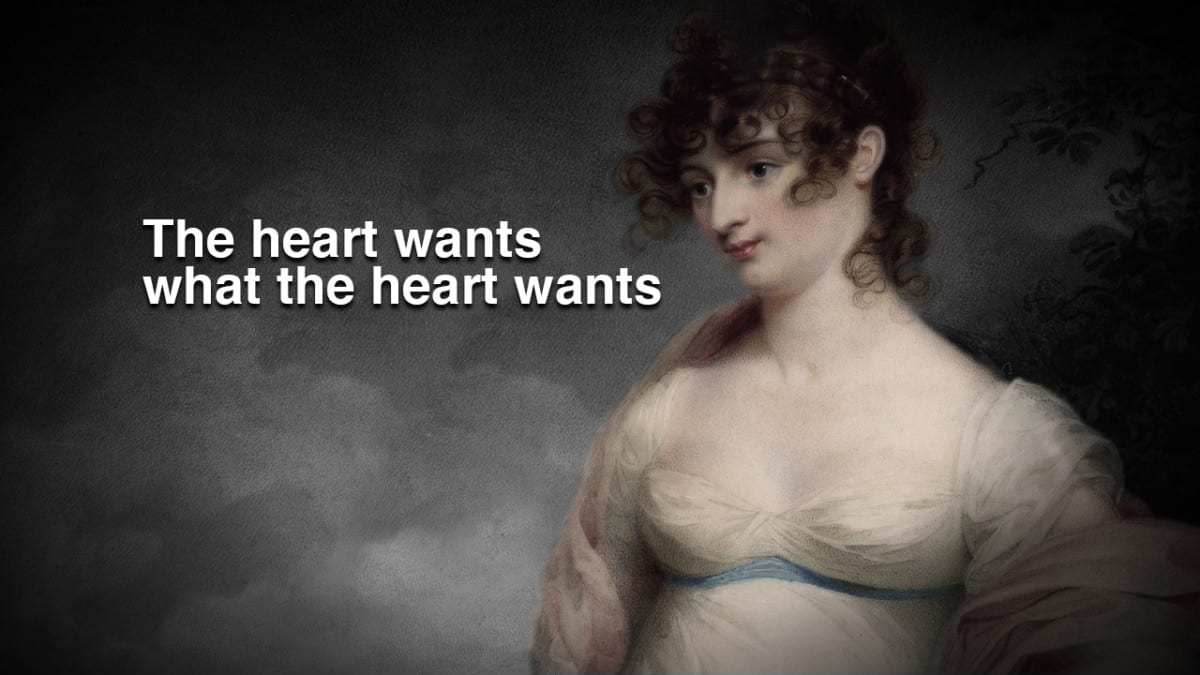 They say it was Benjamin Franklin who uttered the oft repeated phrase that nothing is certain except death and taxes. He supposedly said that in reference to the life span of the recently written United States Constitution, which he felt had the appearance but not the certainty of permanency.

But surely there are other examples in life that are certain. How about traffic lights? Certainly, if we’re running late for work, we’ll get caught by all of them. And what about roaches? Don’t we all agree that those little suckers will be around long after everything else has become extinct? And Keith Richards, isn’t the popular meme that we need to start thinking about the kind of world we’re going to leave him?

There are lots of things in life that are certain. A watched pot will never boil. You will catch more flies with honey than with vinegar. An ounce of prevention is worth a pound of cure. Pride does cometh before the fall.

And then there’s love. Love is a topic that surely will always be around, especially romantic love. Does anyone think the “chick flick” will disappear soon? And what about the Harlequin Romance? Fabio not withstanding, haven’t those type of stories always been around? Romeo and Juliet, Tristan and Isolde, Napoleon and Josephine, the Lady and the Tramp. Romantic love most surely is a certainty. At the very least, if we can’t have it, we’re going to want to read about it. And if you doubt that, have a look at the very revealing social study that is this week’s Stories of Atlanta.

Previous Article
Revised BeltLine budget speaks to rising attention to social contracts beyond parks, trails
Next Article
Not just man vs. woman, but this man vs. this woman