Smart cities for whom? Leveraging technology for an inclusive and just Atlanta 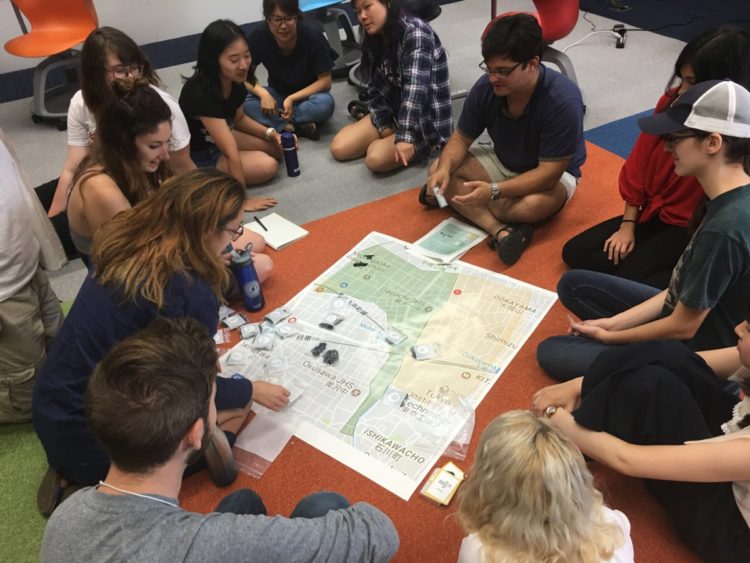 By Guest Columnist ALEX KARNER, formerly of Georgia Tech and now assistant professor in the School of Architecture at The University of Texas at Austin, with JENNIFER HIRSCH, ROBERT ROSENBERGER, and JESSE WOO, of the Georgia Institute of Technology.

Atlanta is one of many cities across the country that is increasingly adopting “smart cities” technologies. These are usually internet-connected sensors that gather data about the environment. Common examples include traffic signals that monitor intersections for accidents, trash cans that alert sanitation workers when they’re full, or air quality monitors that send an alert when pollution levels are unsafe. 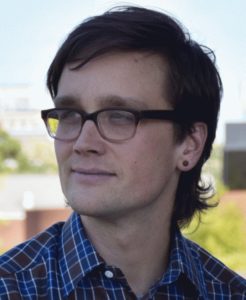 Locally, the North Avenue Smart Corridor Demonstration Project is testing the deployment of these technologies along this heavily traveled roadway with the hope of decreasing congestion, harmful air pollution emissions, and energy consumption. And our university, Georgia Tech, has made smart cities a major focus of research and teaching across campus.

The hype over the benefits of smart cities technologies has reached a fever pitch. Columbus, Ohio recently beat out Atlanta and seventy-six other cities to win a $40 million grant in the U.S. Department of Transportation’s “Smart City Challenge.” Small- and mid-sized cities from Louisville, Ky. to Ketchum, Idaho are adopting smart technologies to solve problems as varied as irrigation, lighting, and signage.

But the hype hides potential dangers as well – dangers that are not often discussed publicly. With so much hope and funding being funneled towards technology as the solution to urban problems, it is imperative that we also keep a careful eye on its potential downsides.

One important question worth paying attention to is: Who benefits from these new technologies, and who might in fact be harmed by them?

For example, consider smart traffic lights. Having a traffic light connected to the internet solves a basic maintenance problem: Rather than waiting for drivers or transit workers to report an outage, a smart traffic light sends a message to the city when it is in need of repairs. But that’s not all. 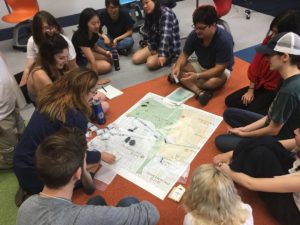 Many smart traffic lights come mounted with digital cameras. There are clearly benefits to such cameras for monitoring things like traffic flow. They also raise serious privacy questions. It is not clear whether everyone will be equally enthusiastic about the prospect of recording devices hanging above every block. If the automated reporting of a malfunctioning stoplight is a paradigmatic example of a benefit that can come from smart cities technologies, then the threat of runaway surveillance is an important example of their potential dangers.

More sensors mean more data, which become an attractive target for surveillance programs. Atlanta’s Operation Aware seeks to “leverage the City’s state-of-the-art Video Integration Center to combine all video sources as well as sensor, relational and social data into a single, real-time repository” for police monitoring. Sensors that may have been originally intended for non-law enforcement purposes could easily become the basis for real-time police tracking from a centralized command center.

Such recording has socioeconomic implications as well. Government surveillance efforts, like many harsh police practices generally, are often directed at poor communities or communities of color. These communities are not always in favor of increased surveillance, and for good reason. Further, by gathering large amounts of data on people, cities become targets for hackers and others that they may not be prepared to defend against. 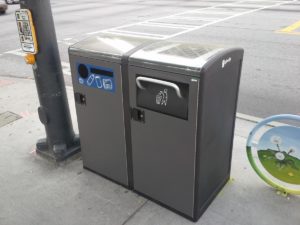 The Bigbell trash receptacles Atlanta is purchasing may be easy to manage, but they harm the homeless who can’t withdraw scraps of food and other items. Credit: Robert Rosenberger

Another straightforward example of unintended negative effects comes from “Bigbelly” garbage cans. Powered by solar panels atop each unit, Bigbelly cans contain a compactor that crushes the trash inside, enabling each can to hold a greater volume than a regular garbage can. The unit shoots an email to operators when full, enabling the city to more efficiently deploy its sanitation staff. Data from the Bigbelly cans can be analyzed to learn more about usage rates. While all this may be helpful, the design of these cans also has the potential to conceal a fraught political issue for cities: Trash picking.

For some poor or homeless people, removing items from the trash is an important part of daily life. Recyclables can be gathered and exchanged for small sums of money. Some search through the garbage for discarded food. But Bigbelly cans close off the possibility for trash picking. Thus, while they may lead to more efficient trash collection, they also work against the interests of those in a homeless minority who see garbage and recyclables as a potential resource.

In this way, Bigbelly cans unwittingly take part in broader design trends that target the homeless population. Such designs can include fenced off hillsides and underpasses, ledges set with spikes, benches fit with armrests or seat partitions to discourage sleeping, as well as the variety of anti-pick garbage can designs. According to advocates for the homeless, these kinds of anti-homeless designs work together with anti-homeless laws (against loitering, sleeping, etc.) to force homeless people out of shared public spaces. We should be critical of smart cities technologies that contribute to such an agenda. 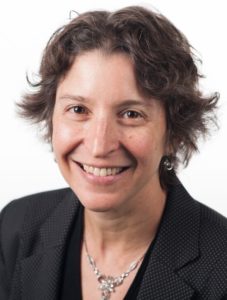 Our cities will only be “smart” if they help all residents to thrive and prosper. So, how can we use technology to improve cities in ways that not only avoid harming people, but actually improve social equity and quality of life? We argue that paying attention to three E’s – equity, engagement, and education – can point us in the right direction.

Equity: Cities and regions in which all people are able to prosper have better economic, health, and environmental outcomes than fragmented and segregated metro areas where opportunities are unevenly distributed. In Atlanta, the Partnership for Southern Equity has been promoting the virtues of equitable energy, housing, and transportation system development through research, outreach, and advocacy. Their 2016 report, Opportunity Deferred, documents how the Atlanta region’s north-south economic divide and the limited reach of the MARTA system emerged from racist policies and sentiment emanating from regular citizens and policy makers. 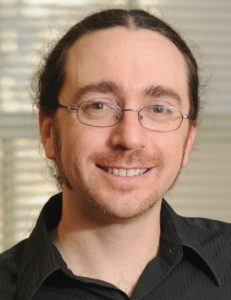 To truly move the region forward, organizations like PSE are taking the lead in foregrounding these issues so that we learn from past mistakes. In some cases, the solutions have nothing to do with smart technology, but relate to, for example, affordable housing – as with the Atlanta BeltLine – or sensible transportation policies. Foregrounding equity in the smart cities discussion can help to ensure that our investments in new technology improve, rather than worsen, existing inequities. There is some evidence that change is already afoot in this regard in Atlanta’s new Resilience Plan, which takes equity as its central focus.

Engagement: One crucial way to promote the equitable development of smart cities is to incorporate robust community engagement from the beginning. A truly smart city is a city that maximizes its use of residents’ talents and builds the capacity of people and communities to come together and improve the places where they live.

There are examples to point to, including two tools developed by faculty in Georgia Tech’s Digital Media program: 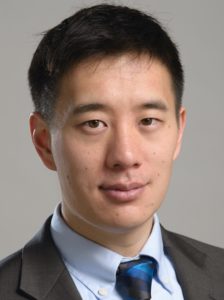 Education: Finally, we need to train the next generation of technologists and engineers to understand the social and cultural contexts of their technological innovations as well as their broader implications – and then design solutions accordingly. One way to do this is to support transdisciplinary collaborations bringing together people with different knowledge and skill sets to teach and learn from each other as they tackle real-world problems.

Our newest regional collaboration fits the bill. Georgia Tech has joined up with eight other universities and colleges in the region, as well as the City of Atlanta, the Atlanta Regional Commission, and a number of nonprofit organizations, businesses, and community associations to launch a new United Nations-affiliated Greater ATL Regional Centre of Expertise on Education for Sustainable Development, with formal U.N. approval expected in January. Our Greater ATL “RCE” prioritizes equity and engagement as key components of creating a smart and sustainable region.

Atlanta is at an inflection point where technology, economic growth, and changing demographics are remaking the urban environment. A number of paths lay before us, and decisions made now will continue to influence the city and region far into the future. A key tenet from community engagement is that, to be meaningful and effective, it needs to be undertaken at the very beginning of a process. We are arguably at the beginning of a Smart Cities revolution – so the time to pay attention to engagement and equity is now.

Note to readers: Jennifer Hirsch directs the Serve-Learn-Sustain program and serves as an adjunct associate professor in the School of City and Regional Planning at Georgia Tech. Robert Rosenberger is an associate professor in the School of Public Policy at Georgia Tech. Jesse Woo is a research faculty at the Scheller College of Business at Georgia Tech. This article came out of work done in the Spring 2017 Serve-Learn-Sustain Smart Cities, Connected Communities Fellows Program, which brought together faculty from all six Georgia Tech colleges to examine Smart Cities from multiple disciplinary perspectives and in terms of their potential to create more sustainable communities. 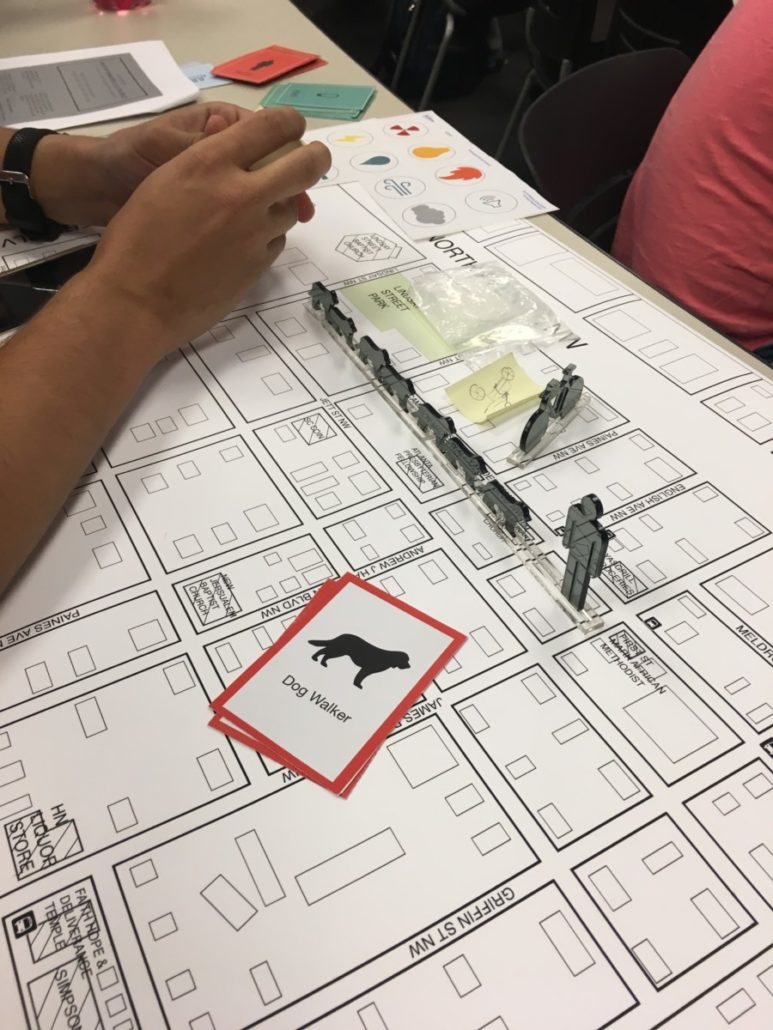 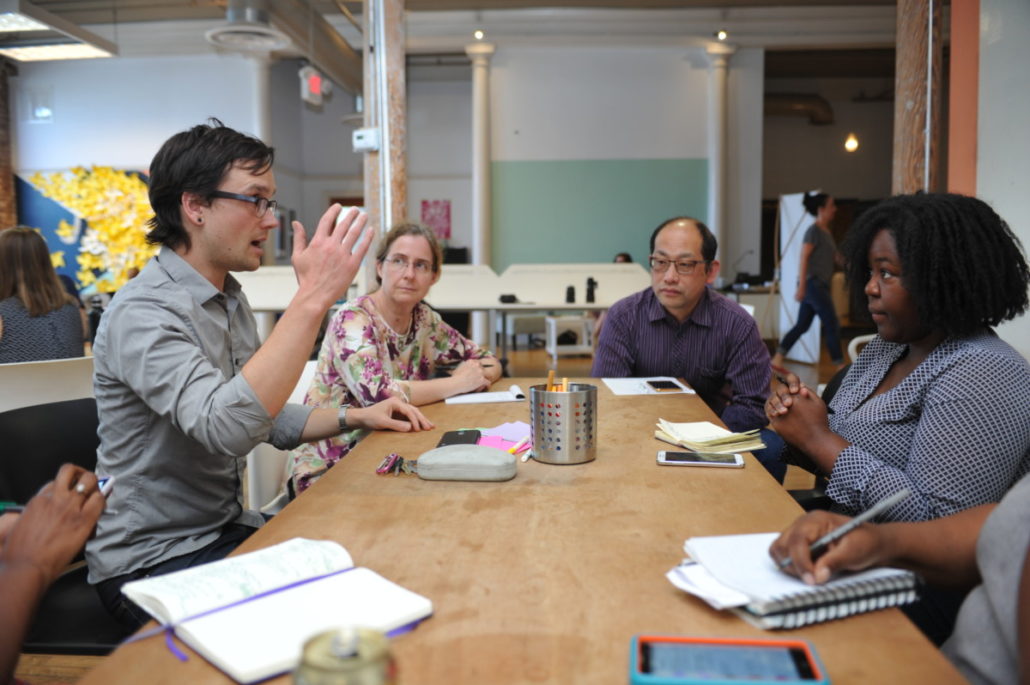 Alex Karner (left, foreground) leads a discussion among participants of Tech’s Center for Civic Innovation on the use of data to strengthen community start-ups, as part of the Serve-Learn-Sustain Smart Cities, Connected Communities Fellows Program. Credit: Georgia Tech