For every big, healthy tree legally cut down in Atlanta, some money goes into a tree trust fund that’s set aside to keep the city half-forested. Now, City Council has scheduled a vote to use that money to purchase about 216 acres of southeast Atlanta forest.

There’s every chance it might have become a landfill, or been paved for a warehouse and truck parking, like many nearby properties. 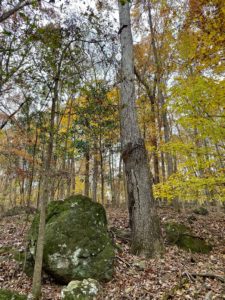 But next month, Atlanta City Council will consider spending $4.7 million to make it a permanent green space to serve residents and preserve the environment.

Spending will include another $625,000 for security and stabilization to get it ready for the public, which could happen as early as this year.

The city and its partners spent more than a year evaluating properties all over the city for things like forest “quality,” like whether the trees are big, old and numerous enough to, say, filter the pollution out of rainwater or shelter animals.

“This is a very phenomenal action here to protect what is one of the most intact forests in the city of Atlanta,” Keane said.

Atlanta City Councilwoman Joyce Sheperd represents the area and has talked before about the importance of green space equity among different parts of the city — that folks shouldn’t have to go to another part of town to visit the best in parks.

At the council committee meeting — held via public conference call due to COVID-19 — she thanked everyone who helped get the deal done in her District 12.

“The community, South River Garden neighborhoods, we’re very excited to have this as a part of our canopy,” Sheperd said.

Stacy Funderburke at The Conservation Fund said the nonprofit has been a partner to the city of Atlanta in parks acquisitions for 15 years, and this is the biggest acquisition they’ve completed for Atlanta in that time. The fund bought the land and is selling it to the city. Their work is supported in turn by a revolving fund from The Arthur M. Blank Foundation.

Funderburke said it’s similar to some other nature preserves but “on steroids.” It opens up the grandeur of the mountains or deep forest to people just six miles from Downtown.

The trees reach to the sky in a way you’d normally have to travel out to the country to see. Giant poplars and oaks mix with less familiar species like beech and shagbark hickory. Funderburke even reports seeing a great horned howl in the shade of an afternoon. That’s a fierce-looking bird that can get nearly two feet long. 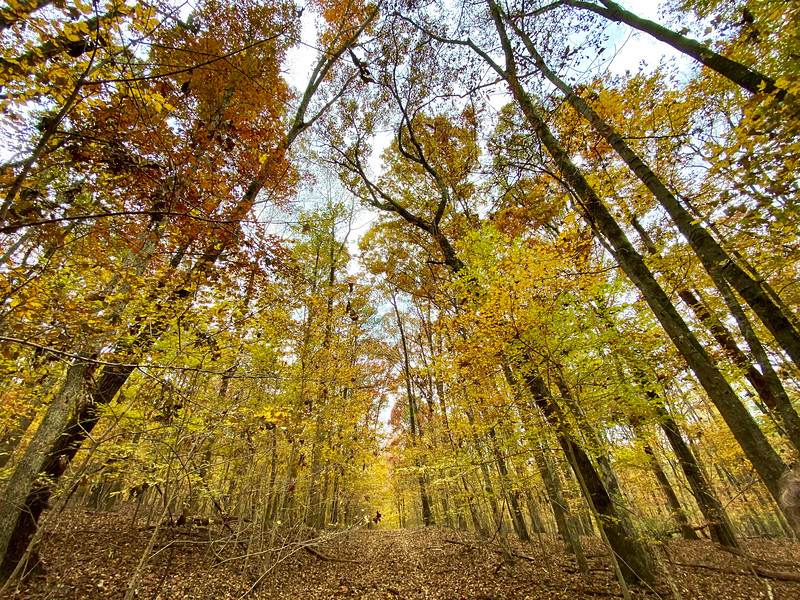 And there’s a technical reason it’s a big deal too, he said.

“It’s the first time that the tree recompense fund has been utilized to protect existing intact tree canopy in the city,” Funderburke said.

Atlanta has long required people to pay into a fund if they cut down trees and it used that money mainly for planting trees. A 2016 amendment allowed the city to use it to purchase land.

One side of Lake Charlotte sits up against Interstate 285. Other neighbors include a landfill, industrial sites, and nearby, the part of Moreland Avenue where truck traffic is heavy. And so is the traffic above; this is not far from the airport.

“These trees are like the lungs in a community that has so many environmental issues around the air,” said Ayanna Williams, healthy cities director at the Nature Conservancy in Georgia, which has been working to protect the South River watershed and to center its residents.

Williams said people are excited about the preservation.

The concept was already part of Atlanta’s 2017 City Design Project — a document meant to set out Atlanta’s official vision of how the community wants they city to grow.

“They talked about this being a conservation corridor. And this really starts putting action behind that larger vision for the area,” she said. 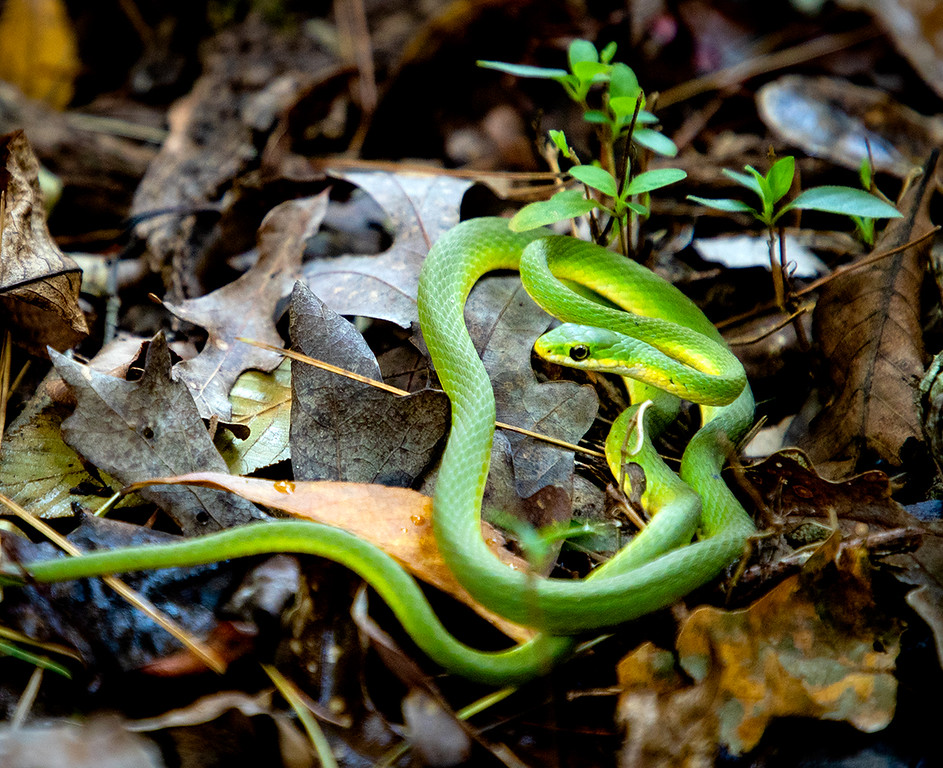 Underground, the dense tree roots at Charlotte Lake help keep the nearby South River clean. The roots cling to dirt, keeping it out of the water where it would choke plants and fish. The roots also hold and filter other pollutants that wash off parking lots and roads toward the river.

Anything that keeps those creeks clean helps the health of the river they feed into, said Jacqueline Echols, board president of the South River Watershed Alliance. For years, she’s been working for the ecological restoration of that river which runs from East Point to the very bottom edge of Rockdale County.

The Lake Charlotte preserve it could become the marquee amenity for that part of town, Echols said. Or even one of a string — or a bigger group — of green spaces linked for miles and miles across jurisdictions, like Atlanta’s Southside Park, DeKalb’s Constitution Lakes, Intrenchment Creek, the old Atlanta Prison Farm, and so on.

“There are are number of green spaces over there, when you look at them on a map and string them together, they are quite impressive,” Echols said.

There’s no map or plan yet for trails or any other amenities that might go at Lake Charlotte yet, though it will be restricted to passive recreational activities with minimal environmental impact. The Council legislation doesn’t even confirm whether the area will keep the name it’s known by or get a new one.

“Everybody will be coming back to the community to get involved with a whole comprehensive plan as to how we’re going to develop this green space in terms of paths, or whatever we want to do,” Sheperd promised at the committee meeting.

All photos courtesy of Stacy Funderburke