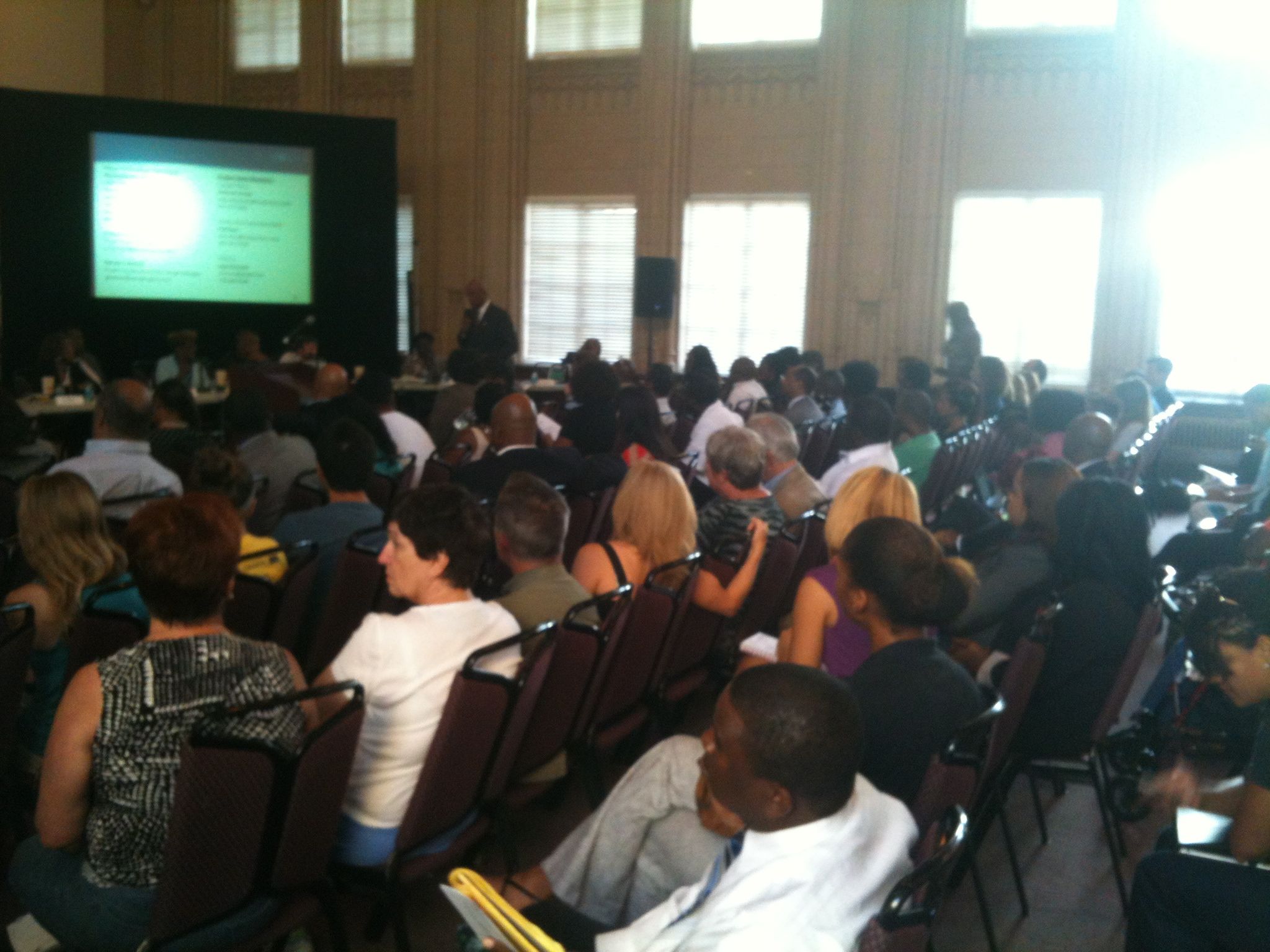 Time is getting short if a community benefits deal for the future Falcons stadium is to be approved this year.

The calendar is filling with campaign events for the Atlanta City Council elections on Nov. 5. The final council meeting of the year is scheduled for Dec. 2. The clock matters because Atlanta cannot provide any of its $200 million in stadium construction funds until after the council approves a benefits deal, and the Falcons are said to want to begin construction in the first three months of 2014. 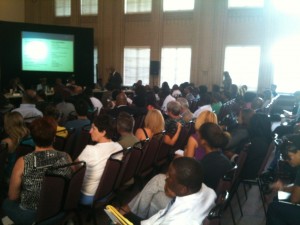 Meantime, limitations are becoming evident in the stadium’s ability to spark the urban renewal that’s to be guided by a benefits deal. The city’s $15 million won’t begin to address the wish list. Community morale hasn’t been helped by the discovery of the source of that $15 million.

Mayor Kasim Reed announced in March that it was part of the city’s contribution to the stadium deal. Then residents read in a strategic plan made public this month that the $15 million was authorized in 2012 by Invest Atlanta, the city’s development authority. The mayor chairs Invest Atlanta.

The negotiations between the city and neighborhoods, which began July 2, have yet to produce a single point that could be entered into a proposed community benefits deal. The time to act has arrived, according to Councilperson Michael Julian Bond, who resides in the area and chairs the Community Benefits Plan Committee that is drafting the deal.

“This isn’t our first time at the rodeo, in terms of figuring out what to do with English Avenue and Vine City,” Bond said. “At a certain point, it becomes what Dr. King said: A time to speak and a time to act. We are at a point where it is time to act, time to get settled down and get something adopted. 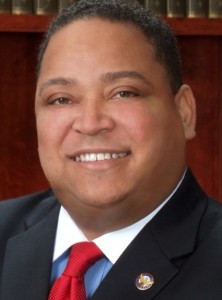 Bond has sought to run a tight process since he took over as chair in September. He reminds speakers to stick to their time limit. He reminds the crowd not to talk over speakers. He isn’t reluctant to rule committee members out of order.

At the meeting last week, Bond ruled committee member Howard Beckham’s motion out of order. The motion called for the committee to remain intact until after the community has signed a community benefits deal. Bond ruled that the committee cannot extend its life; only the city council can do that. The Rev. Beckham represents the English Avenue/Vine City Ministerial Alliance.

Young also hit a wall when he sought to add members to the committee – representatives of the Georgia World Congress Center and Georgia Department of Transportation. The GWCC will own the land beneath the future stadium. GDOT controls Northside Drive in front of the future stadium, as well as the highways leading toward it. Young contended that the state will reap most of the benefits of the new stadium while Atlanta will be left to provide for the fans.

Ultimately, Young’s motion was approved in the form of an invitation to the state agencies to attend and present at a committee meeting.

Another motion that was shot down called for the city to allocate a portion of the hotel/motel tax to pay for community benefits. This proposal was submitted by Jerry Lapido, a businessman who represents English Avenue. Both Bond and Reed’s deputy COO, Katrina Taylor-Parks, said that motion was outside the committee’s purview.

That said, negotiations do appear to be entering their final stage.

Some committee members said at the Sept. 18 meeting they expect the key elements of a potential deal are being assembled by the staff of Invest Atlanta, city departments, and Mayor Kasim Reed’s office.

Invest Atlanta did not respond to a request for information, submitted Sept. 20, concerning the development authority’s next steps in preparing a community benefits deal. Invest Atlanta is coordinating the city’s negotiation with neighborhood leaders.

The community benefits committee is slated to meet Oct. 3. The agenda has not been made public.

Only after a deal is approved can Atlanta can borrow up to $200 million to provide for the stadium’s construction.

As commentators on this site have noted, the total cost to be paid by the city’s hotel/motel tax will be much higher than the $200 million in bonds that are authorized to be sold. Interest charges and fees associated with the bonds will raise the total costs until the bonds are paid off, at a date the council voted to be as far in the future as Dec. 31, 2050.