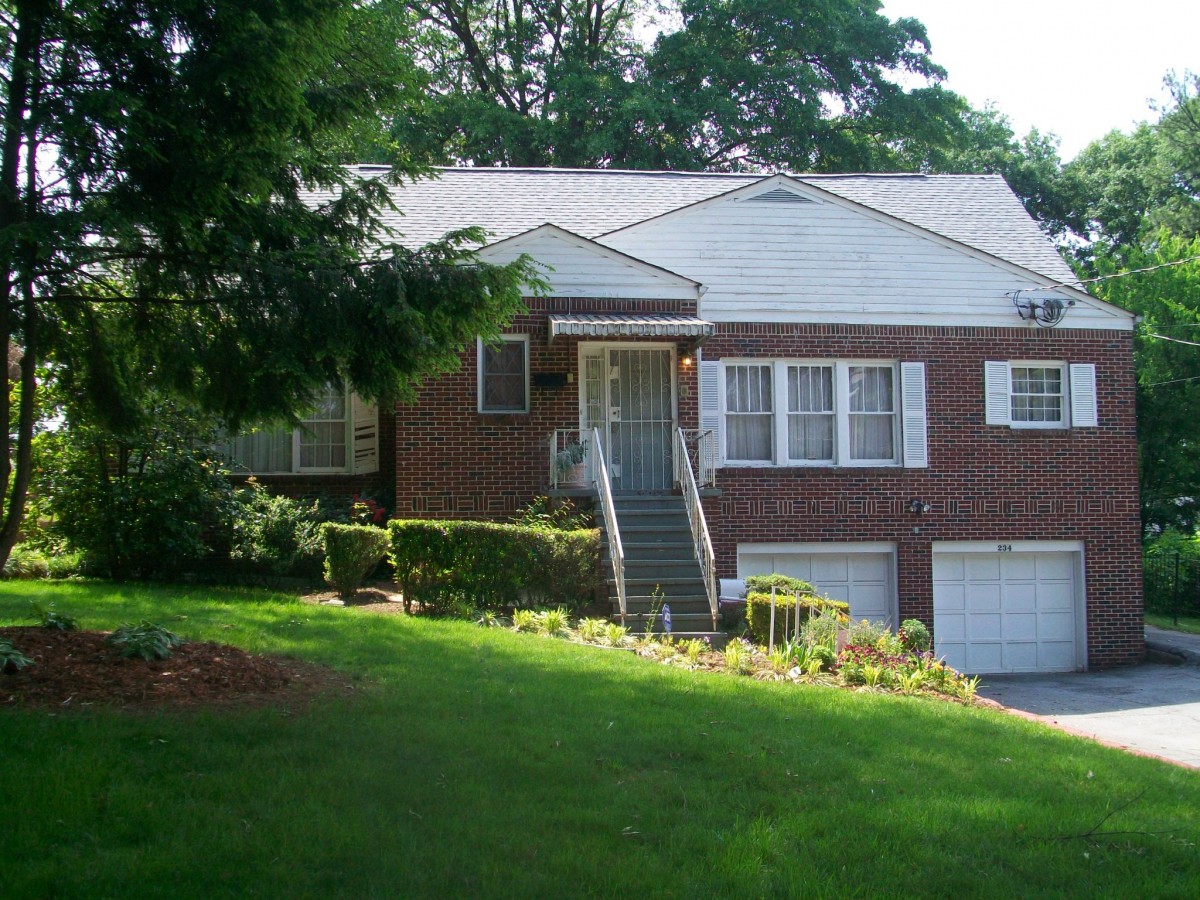 Atlanta’s role in funding the proposed Falcons stadium provides Mayor Kasim Reed and the Atlanta City Council with their biggest opportunity since the airport concessions contracts to shape social objectives through public investments. 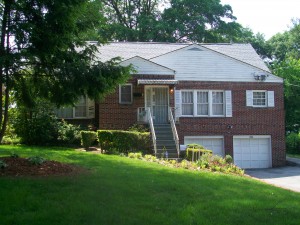 The former home of Martin Luther King, Jr. is in a weary neighborhood that may be improved, depending on terms of potential city support for the proposed Falcons stadium. File/Credit: David Pendered

With the city’s airport contracts, the city strongly encouraged joint ventures and required a minimum of 36 percent of contracts be awarded to disadvantaged businesses. In another example of tightly drawn requirements, a group of restaurant contracts required specific types of food to be served – food unique to the American South.

In negotiating a deal for Atlanta to provide stadium financing, the council has asked Reed’s office to address social outcomes such as disadvantaged business participation, community benefits such as flood mitigation, and neighborhood revitalization.

The team of advocates for the stadium has provided few specific responses to some of the issues raised by councilmembers. Reed has said he will deliver his administration’s proposal to the council by mid March that includes the terms for the city’s agreement to extend its hotel/motel tax to a date as distant as 2050.

The stadium team that has presented the proposal to the council is comprised of representatives of the Falcons, Georgia World Congress Center Authority, and the mayor’s office.

The sparseness of answers to some questions results partly from the focus of negotiations until now: The team and GWCCA have been focused on building a stadium, according to Rich McKay, the Falcons’ president and CEO. Atlanta became an active partner in the negotiations only this year.

Rich said near the conclusion of a Feb. 20 meeting with the council’s Finance Committee:

The council has conducted more than 12 hours of sessions, in public, to discuss the proposed funding. Eight hours of work sessions, with the Falcons, GWCCA and mayor’s office, were followed by a one-hour public input session, plus a three-hour planning process meeting held in conjunction with the administration.

William Perry, the executive director of Common Cause of Georgia who was an outspoken critic of the handling of the airport concessions contracts, commended the council for its conduct during the stadium deal.

“You’re the only body that’s engaged in public [discussion],” Perry said. “I’m glad that you all have the opportunity to present that – or to force that.”

Some examples of the interchange between councilmembers and the advocates include: