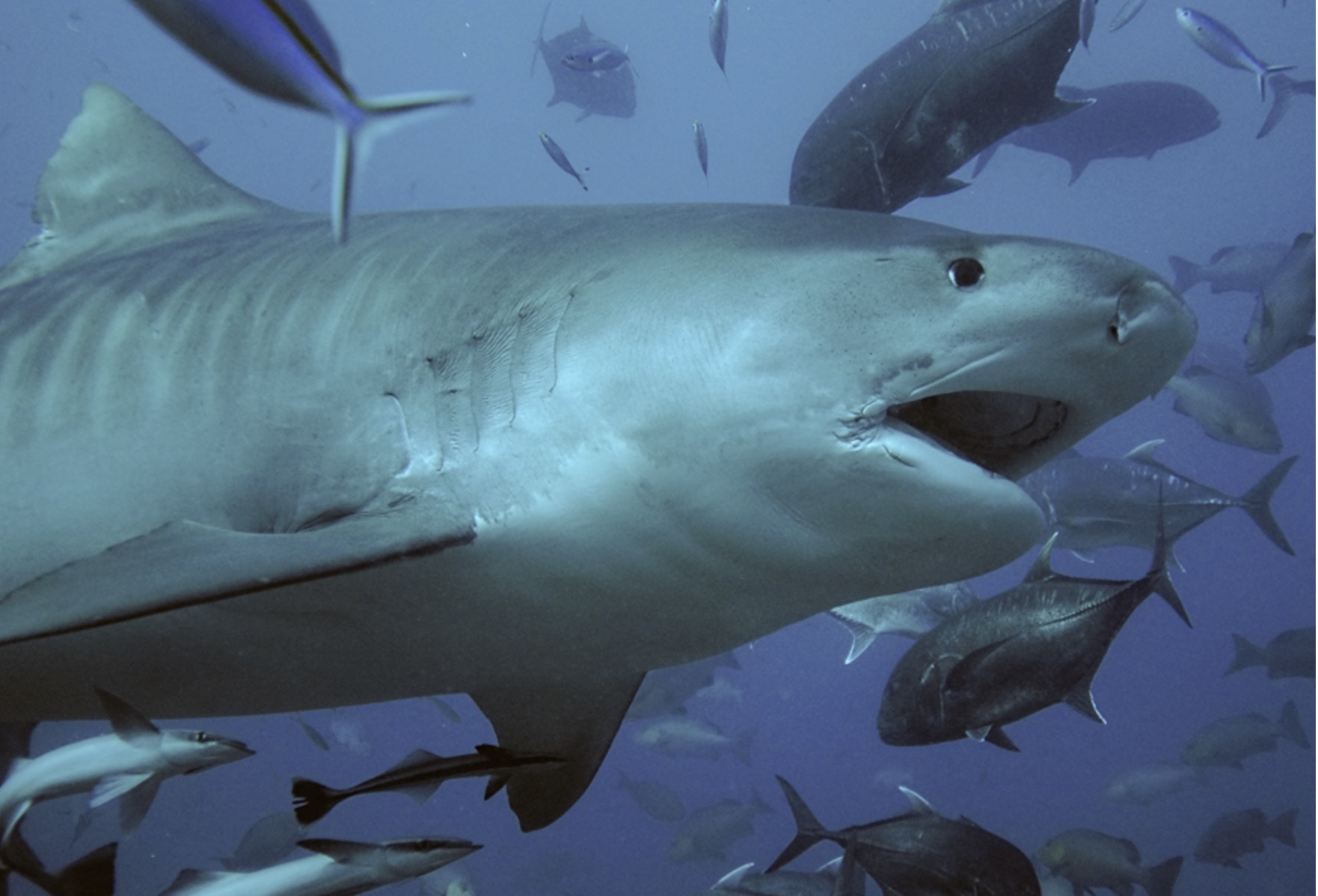 Bobby Kennedy’s grandson might not have much in common with a Texan who taught high school English before she was elected to Congress. But both congressmembers have signed legislation intended to protect sharks – an effort gaining attention during Shark Week. 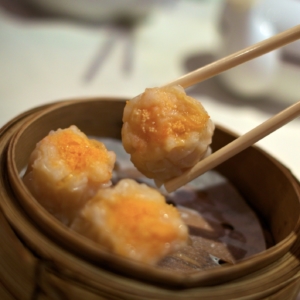 Dumplings made of shark fins are a delicacy in some cultures and were served in this 2011 photo from a restaurant in New York. Credit: wikimedia.org via flickr

Shark Week is the cultural phenomenon brought to TV viewers by Discovery Channel. This week marks the 31th season and includes the first scripted movie – Capsized: Blood in the Water, which aired Wednesday.

Congress has found that shark protection is one area where it’s somewhat safe to cross party lines. Democrat-sponsored bills in the House and Senate have support from members of both parties.

Topics that separate the two lawmakers include impeachment proceedings against President Trump – Kennedy voted July 17 for proceedings to begin; Granger has not declared her position, according to a report updated Thursday by nytimes.com.

Upcoming titles in the Shark Week saga could prove to be applicable to the wrangling that could await the shark legislation in Washington.

Titles include: Isle of Jaws: Blood Brothers; I Was Prey; Sharks Gone Wild 2; all building to a Best of 2019 Shark Week, to air all day Sunday. 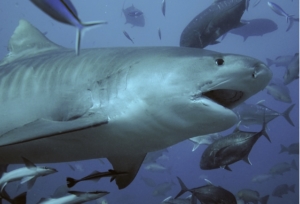 Discovery Channel’s hugely popular ‘Shark Week’ returns for its 31st season this week, bringing attention to bipartisan support for federal legislation to preserve sharks as an estimated 73 million sharks have their dorsal fin cut off each year to serve as a human food. Credit: Robbie Cada via wikimedia.org

Conservation efforts benefit from all the attention. Discovery Channel has teamed with two organizations this year – Oceana, to fight the trade in shark fins; and Ocean Conservancy, to rid waters and beaches from plastic debris.

Georgia’s office of Oceana applauds the attention. Paulita Bennett-Martin, state campaign organizer, said Thursday Shark Week draws attention to the estimated 73 million sharks whose dorsal fins are carved off and the bodies dropped back into the ocean. Sharks can’t swim without their dorsal fins, meaning they quickly die.

Shark fin is a delicacy, most prevalent in Asian cultures. Bennett-Martin said the legislation pending before Congress would send a powerful message about the need to halt the harvest of shark fins – as was the case in bans on the bone and ivory trade that has decimated the rhinoceros and elephant populations.

“It’s really important that the United States send a message across the world that oceans are connected and we are no longer participating it a trade that has such violent roots,” Bennett-Martin said.

“We need to let the shark fin trade go by the wayside, like we did the rhino horn trade and elephant ivy trade,” Bennett-Martin said. “Those things didn’t happen in the United States. But we were participating in the trade and, when we stopped, it made a big and significant impact on the species we were trying to protect. And it encouraged other countries to do the same.”