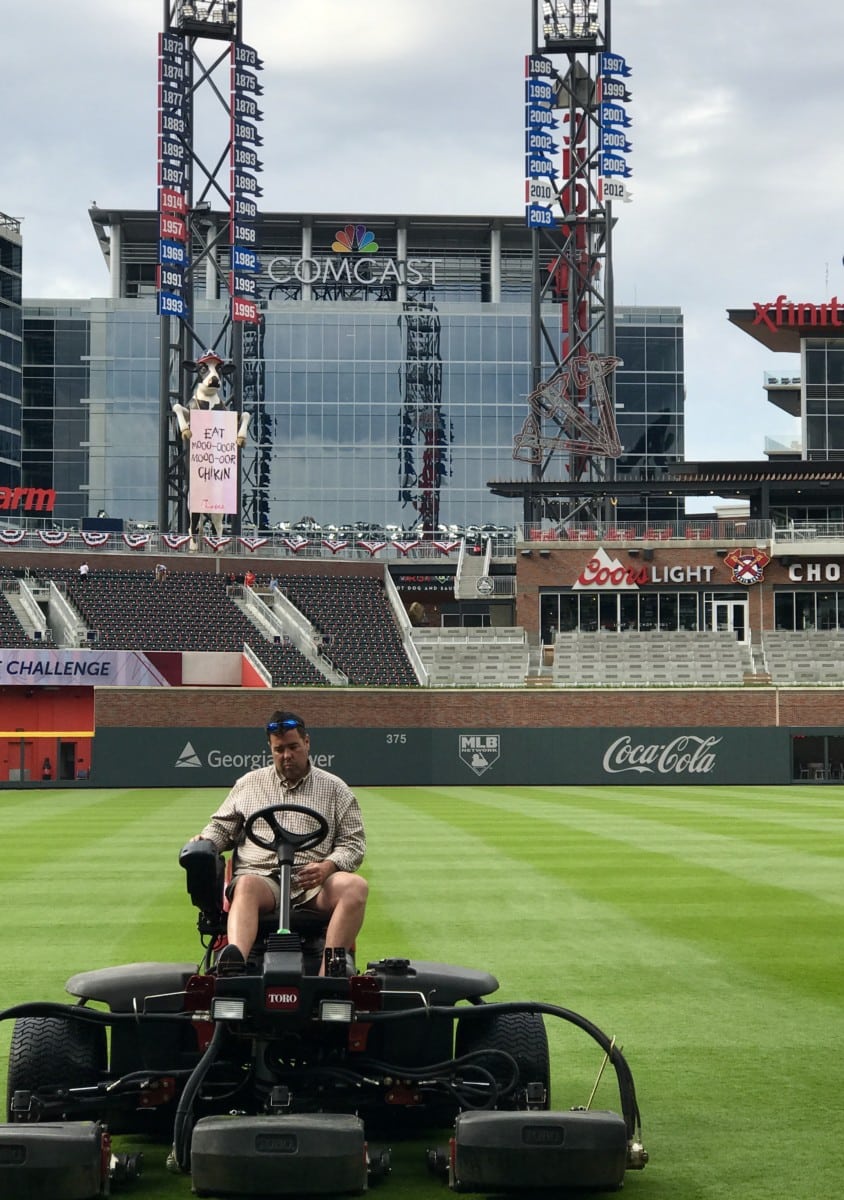 Editor’s note: This story has been updated to note the program is led by SunTrust Banks.

More than 1 million individuals have participated the free financial well-being program sponsored by SunTrust Banks. SunTrust has spread its message through partnerships with organizations including United Way and Operation Hope. 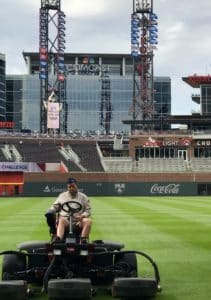 The next big outreach program will center on SunTrust Park, which opens in April as the new home of the Atlanta Braves baseball team, said Corrine Cuthbertson, SunTrust’s senior vice president for brand advertising and digital.

“We have the opportunity there to connect with thousands of baseball fans,” Cuthbertson said. “At this point, we can’t share too much. We’re developing the program.”

SunTrust launched its onUp program with a TV ad presented during the 2016 Super Bowl. The name is an abbreviation for Onward and Upward.

The program provides simple steps intended to help individuals establish greater controls over their finances. For instance, the program suggests that folks skip their daily cup of designer coffee. The $5 they save could be applied to a bill, spent elsewhere or donated to charity.

Of particular note, 40 percent of Americans don’t have $2,000 saved for an emergency. That indicates that they could find themselves unemployed if a vehicle broke down, they didn’t have money to pay the repair bill, and consequently they no longer could commute to work.

“As a purpose-driven company, we are changing the conversation about money and helping to relieve the financial stress people are feeling.  Reaching one million people shows that our efforts are on the right track,” Bill Rogers, SunTrust chairman and CEO, said in a statement. “When people are financially confident, they can enjoy what truly matters, and onUp helps them take that first step.”

Cuthbertson said messages from program graduates poured in over the 2016 holiday season. One that struck her was from a female survivor of domestic abuse who use onUp to help get her financial house in order. The woman said she intended to tell others about it as she attends partner groups.

Here’s one example, a five-point plan, from the website that outlines ways to reduce spending:

1) Know where your money goes

It’s essential to know what your monthly expenses are in relation to what you earn. Make a plan with a budget that tracks your income and spending.

2) Determine needs vs. wants – and cut where you can

With your budget in place, identify your needs vs. wants. If you lease a vehicle with high payments, consider ending the lease and buying a cheaper, used car. If rent is high, maybe a less trendy neighborhood or new city would bring a cheaper cost of living. Also look at how much you’re spending on wants, such as dining out or a new pair of shoes for your collection.

3) Make the most of “monthlies”

If window-shopping usually turns into “Thanks for shopping,” nd ways to cut down on unplanned purchases. Spontaneous lunch outings and upgrading to the newest tablet can derail your money goals. When the urge strikes, refer to your needs vs. wants list—and focus on the bigger picture.

5) Take an interest in interest

If you have a mortgage payment or a car loan, you know interest is a big part of your monthly payment. Find ways to lower interest payments over time by re nancing or making an additional principal payment or two each year. This helps you build equity, reduces the life of the loan and minimizes interest paid.