Tax reform in the time of crypto currencies 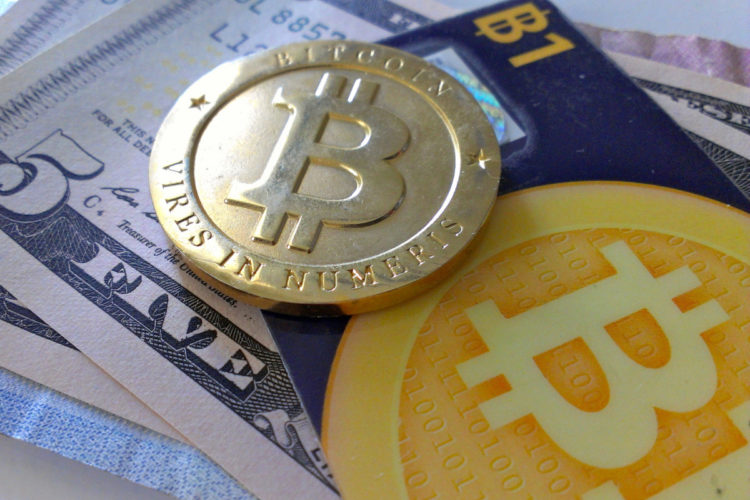 The GOP budget proposals date to your Dad's generation rather than an economy where crypto currency has soared in value. Credit: Zach Copley via flickr.com

Here’s a startling and largely unreported development which tells us a lot, indirectly, about what’s going down this week in Washington on tax reform. This year, investors have put more money into the initial offerings for crypto currencies than they have into all the initial public offerings for U.S. companies that came onto the New York Stock Exchange and the NASDAQ.

Let that settle in. While supporters of the House and Senate tax bill talk about the explosion of newbusinesses and jobs that will come with a tax cut, the real money has decided that totally unregulated computer money schemes are a better bet than the new American companies debuting this year on the stock market. 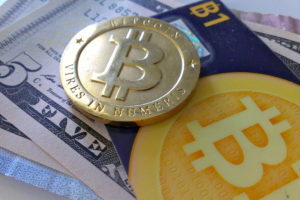 The GOP tax cut proposal date to your Dad’s generation rather than an economy where crypto currency has soared in value. Credit: Zach Copley via flickr.com

While Wall Street pros debate on television whether the tax cut is already baked into the market rally, cryptos have soared past every asset class. According to MarketWatch, $1,000 invested in Bitcoin in 2010 would have been worth $35 million by earlier this year, and since then the value has skyrocketed.

If Time Magazine wants a really fitting Person of the Year, it might well be Satoshi Nakamoto, founder of Bitcoin, the king of the cryptos. Except that Satoshi Nakamoto may not be a real person at all. He may be the avatar of a shadowy, now very wealthy committee of computer nerds, or a pseudonym for somebody else. We don’t really know, even though Bitcoin has emerged in the past year as a currency which in some parts of the world might compete with the U.S. dollar.

Christine LeGarde, the managing director of the International Monetary Fund, warned a couple of months ago that experts who dismiss the potential of crypto currencies are forgetting how quickly other internet innovations took hold.

“For instance, think of countries with weak institutions and unstable national currencies. Instead of adopting the currency of another country – such as the U.S. dollar – some of these economies might see a growing use of virtual currencies,” LeGarde said. “Call it dollarization 2.0.”

Writing in The Washington Post recently, veteran Republican insider Ed Rogers worried that Washington, distracted by the seemingly never-ending sideshow, is about to be blind-sided by Bitcoin and its crypto competitors, with repercussions for the economy no one fully understands.

It’s true that few in Washington know what mining or Blockchain are, or very much about the theory behind the use of computer cryptology to keep track of virtual transactions. But the disruptive nature of crypto currencies jives with the current zeitgeist in Washington, where the fate of the Republicans in Congress is said to depend on their ability to pass a tax bill which a recent poll says the American public opposes by a 2-1 margin.

This is crypto politics. Galled by their failure to repeal and replace Obamacare, Republicans have convinced themselves that this is a do-or-die week, and there are some indications they may be able to get a bill through the Senate and move the process along toward reconciliation. But that’s when the hard part starts. The very hardest part, one might say, would begin after the president signs the bill.

“Why aren’t the other hands up?” Trump economic advisor Gary Cohn, clearly puzzled, asked at a conference of CEOs after only a few indicated they planned to make major investments if a tax cut passed. That clip has gone big on social media, and you can expect to see more of it if the bill passes its test this week.

More and more, this is beginning to look like your Dad’s tax cut, not the smart, nimble plan required for the new age of Bitcoin. It’s chock full of stuff fiscal conservatives have wanted for years, without much rhyme or reason for how it gets paid for. The best indicator that times have passed it by is the utter lack of enthusiasm the putative beneficiaries of the plan have shown for it – not just the ordinary taxpayers, who nobody expected would get much in the end anyway, but the CEOs who were supposed to be in the locomotive of recovery.