A scene from "The Boys in the Band" 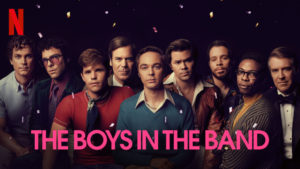 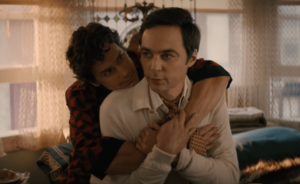