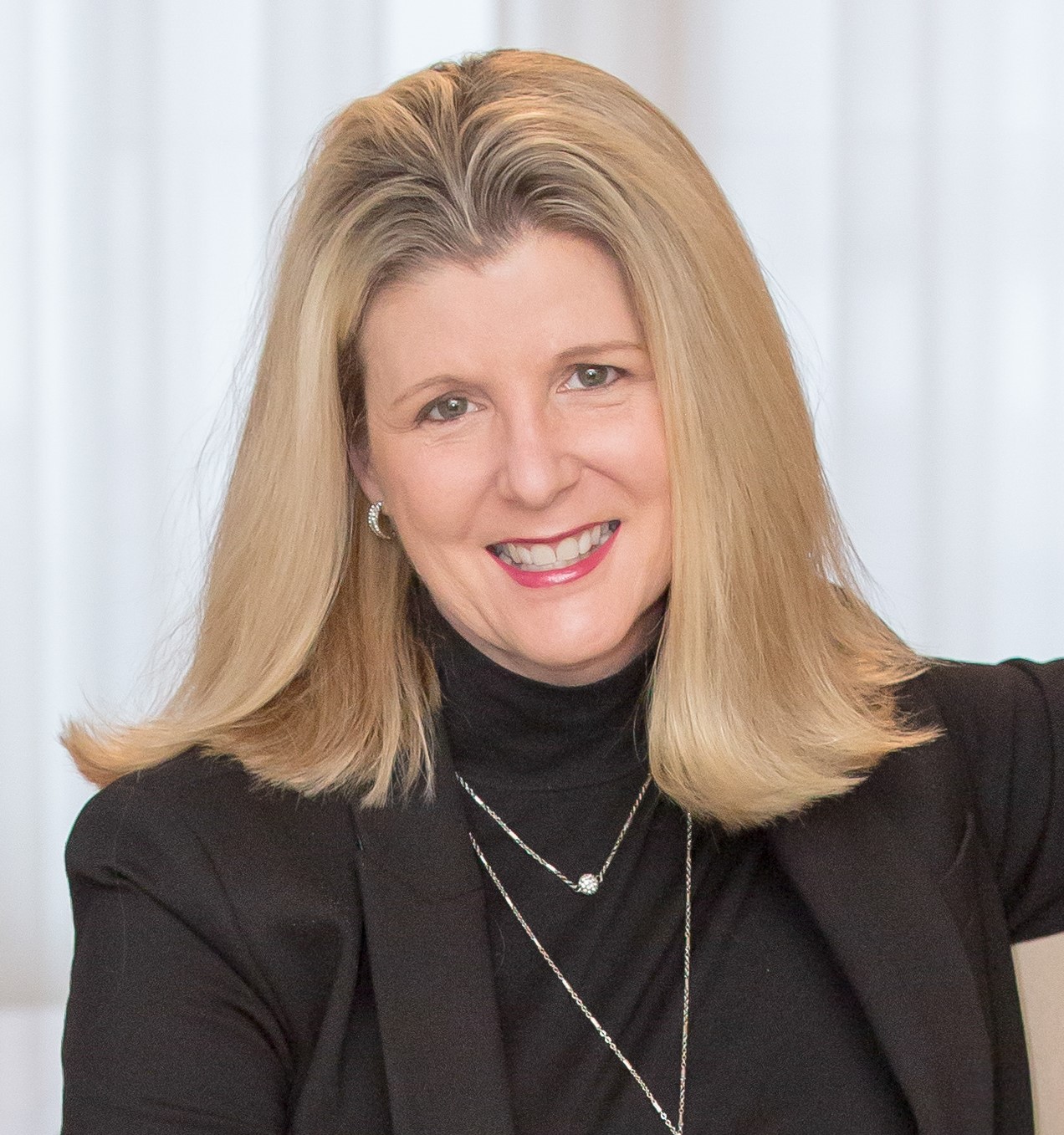 The Atlanta moratorium on evictions, originally implemented in May to protect those under financial duress because of COVID-19, is set to expire at the end of this month.

More than 10,000 eviction cases have been on hold in Metro Atlanta during the health crisis, but courts in DeKalb and Gwinnett counties resumed landlord-tenant hearings this month. Fulton and Cobb restarted on Aug. 10.

Unfortunately, the trials of our global pandemic are far from behind us and that means an unprecedented number of people could soon be facing housing insecurity and potential eviction.

That amounts to 905,643 residents in the Metro Atlanta region who are experiencing housing insecurity. But there’s more to that number than what meets the eye.

A 33 Degrees North report indicates roughly 53 percent of all Black Atlanta residents rent and, disaggregating by race, the HPS reveals nearly 55 percent of Black renters have no confidence or slight confidence that they will be able to make next month’s rent payment.

Consequently, the upcoming expiration of the moratorium on evictions is a problem disproportionately affecting our Black residents in Atlanta.

I fear many may find themselves homeless. And, for those who have families, the consequences of homelessness will be felt by their children in the form of poorer educational outcomes, declines in health and diminished career projections. Homelessness is the beginning of a slippery slope into a chasm of increasingly insurmountable obstacles.

So, how did our community get here?

As a realtor, I am required to annually review Fair Housing Law. This legislation was passed and signed by President Lyndon B. Johnson as part of the Civil Rights Act of 1968.

This act expanded on the previous 1964 Civil Rights Act, and prohibited discrimination concerning the “sale, rental, and financing of housing” based on race, religion, national origin, sex, (and as amended later) handicap and family status. Title VIII of the Act is also known as the Fair Housing Act (of 1968).

I dutifully uphold the principles of the Fair Housing Act every day, but for realtors in the 1950s or 1960s, that would not have been the case.

During that period of housing expansion, it was common practice to include “racial exclusionary clauses” in contracts based on racially restrictive covenants. This practice was a byproduct of one of the most heinous discrimination practices ever introduced in the USA: the Home Owners Loan Corporations (HOLC) investment maps, otherwise known as “Red-Lining Maps.”

These maps were a creation of the newly formed Federal Housing Administration (FHA) in 1934. The idea was that the government would facilitate home financing to make homeownership accessible to more Americans.

The FHA, however, explicitly refused to back loans to Black people or even other people who lived near Black people. As a result, Black people were forced to rent, denied the same avenues to homeownership as their white counterparts.

Richard Rothstein, author of “The Color of Law: A Forgotten History of How Our Government Segregated America,” explains that the use of HOLC maps destroyed the possibility of any investment wherever Black people lived.

As revealed by the Mapping Inequality Project’s digitized version of the HOLC maps, the FHA drew geographic, color-coded lines demarcating where money would and would not be loaned.

I was struck by the stunning similarity between this 1935 map and the current United Way of Greater Atlanta Child Well-Being Maps. The areas that were previously redlined are now the same areas United Way classifies as areas of Low and Very Low Child Well-Being.

The comparison helps illustrate why this current housing crisis is disproportionately affecting our Black residents in Atlanta.

From the time of our country’s inception, Black Americans were enslaved and denied citizenship. When eventually granted freedom through the Emancipation Proclamation of 1863, institutionalized racism persisted, especially in banking and housing.

When the Fair Housing Act of 1968 finally passed, discrimination in lending and housing in the United States had done its damage. Over a century of unconstitutional housing policies and 30 years of specific, focused lending discrimination negatively and irreparably impacted generations of Black families. Plainly stated, hard-working Black Americans have had a diminished ability to leverage home ownership to build wealth and stability for reasons out of their control.

And now, here we are.

Rental rates in Atlanta had already increased by 48 percent between 2011 to 2016. Our current inventory of rental units is drastically low and choices for low income earners are even less. Layer on COVID-19 and the economic downturn, and we have a housing rental catastrophe disproportionately affecting our Black community that needs immediate attention.

As Chair of United Way of Greater Atlanta’s public policy committee, I strongly believe in the effectiveness of advocacy. I have seen how the will of the people can make changes when focused and measured. United Way of Greater Atlanta is the first in the nation to align its work around child well-being and to commit to improving outcomes in every zip code in a measurable, systematic way.

The Child Well-Being Index gives policymakers and community leaders a snapshot of existing conditions and provides a set of common goals for us to build public policy around. Some recent victories related to rental housing include the passage of HB346, which prevents retaliatory evictions, and the passage of HB969, which changed certain provisions pertaining to unlawful practices in selling or renting dwellings, and conformed state law to federal fair housing law.

If you would like to learn more about the Atlanta COVID-19 Emergency Rental Assistance Program, click here. This Program will provide rental, utility and security deposit assistance to families who have been impacted by COVID-19. The program will keep residents that live in the City of Atlanta in their homes for a few more months, in hopes that jobs will start to return.

We must acknowledge and address the historical patterns of discrimination in housing that still impact the makeup and opportunities of our Black communities today. The only way forward is united.