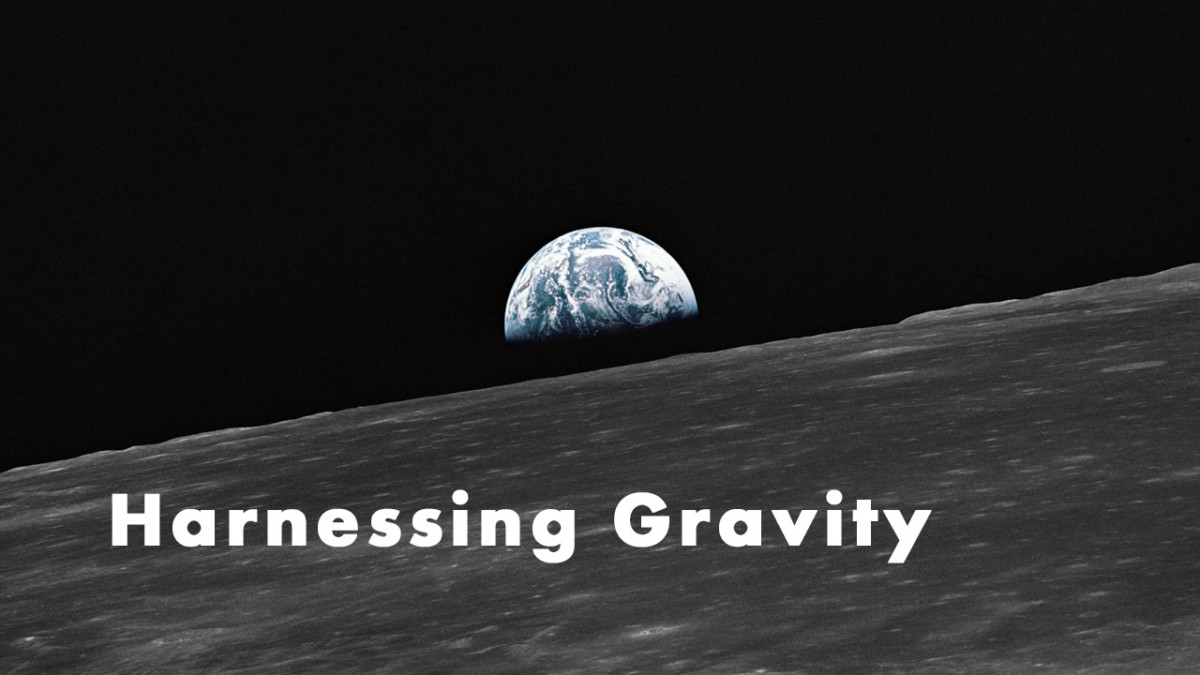 The answer is more simple than you might think because, as with Babson’s sister, Atlanta has felt the pull of, in Babson’s words, the “dragon that reached out and brought her to the bottom,” as you will see in this week’s Stories of Atlanta.

Previous Article
A Moonshot for Transit
Next Article
In Atlanta, Working as an Actress Provides Satisfied and Stable Life