Poster of "The King of Staten Island" 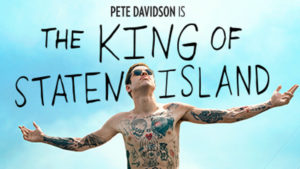 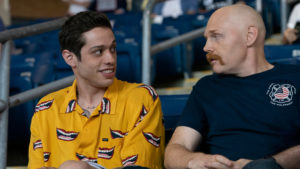