The philanthropic roots of Athens Academy 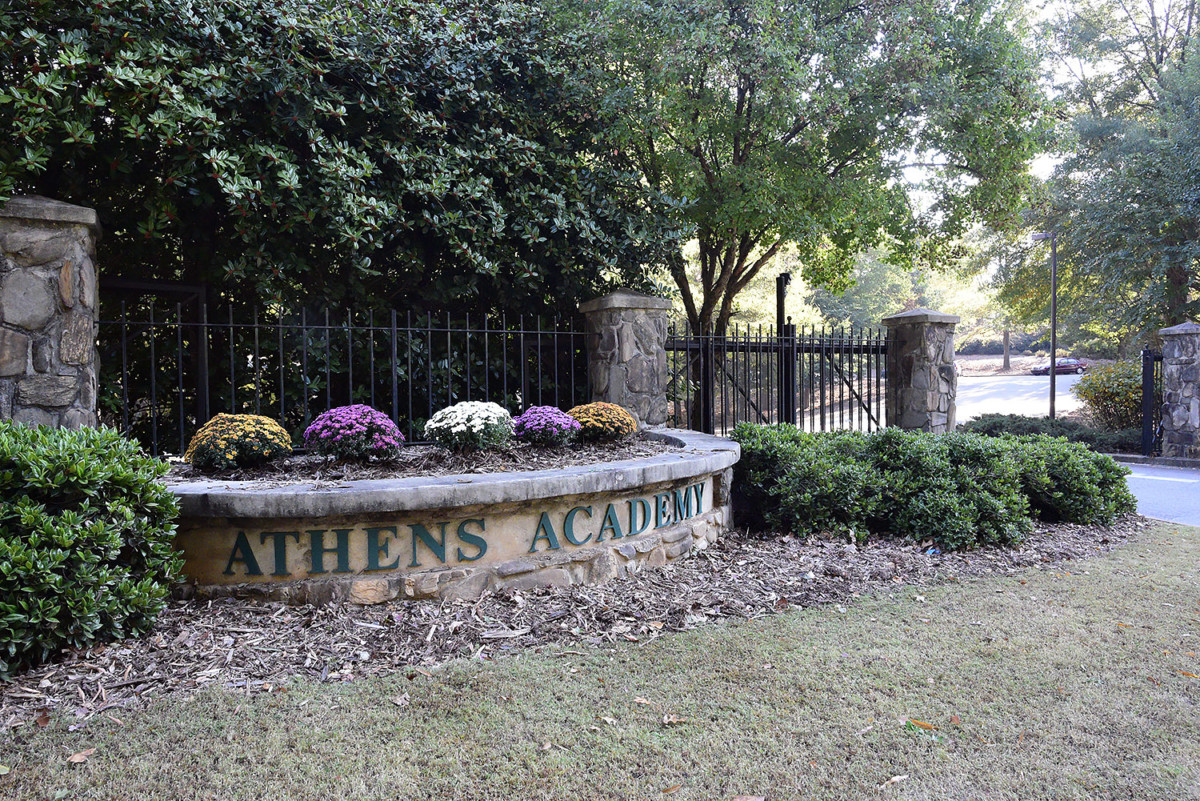 This week, PHILLIP BELLURY, founder and president of The Storyline Group, reflects on two educational institutions — Athens Academy and the University of Georgia — and the land on which they stand. 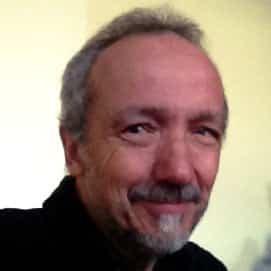 In my first job out of college, writing feature stories for Real Estate Atlanta magazine, I learned about the “highest and best use” for a given property. In the early ’70s, Atlanta’s suburban sprawl was in high gear, reaching outlying counties where raw acreage was used primarily for agricultural purposes. As real estate developers set their sights on those areas, the highest and best use of those properties shifted from farming to residential, office, or commercial development. Longtime residents often bemoaned the changes, questioning whether new subdivisions, office buildings and fast-food restaurants that marred the otherwise pristine landscape could actually be considered the highest and best use.

Another lesson I learned in more recent years is termed “the perfect life.” The perfect life is lived in thirds. The first third, we learn. The second third, we do. The final third, we teach in order to give back to those who follow us. It’s in that final third that I believe we can attain our “highest and best use” as individuals. No matter what my occupation has been, no matter what gains or losses I have faced, I have knowledge, experience, and wisdom of real value to offer young people who are entering the second third of their lives. 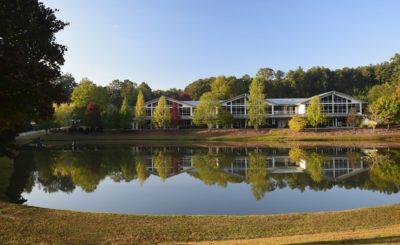 All of this came to mind as I recently wrote the 50-year history of a college preparatory school in Athens, Georgia. The property on which Athens Academy is located was originally home to Native Americans, as you might expect. After Indian removal, white settlers came and farmed the land, but because they did not understand good farming practices, the land eroded and became virtually useless for agriculture. Later, the property was used as a gristmill, whiskey distillery, and cotton gin — none of which could be considered its highest and best use.

Then, in the 1930s, a local businessman by the name of J. Swanton Ivy Sr. bought the land. Ivy recognized the potential for the property, and he implemented soil conservation methods such as planting pine trees to prevent further erosion and developing pastureland for grazing cattle. With aid from the Soil Conservation Service, he built a lake in 1952, and in the same year, the city of Athens extended water service to the area. By 1970, Ivy’s 105 acres, which once bore the scars of misuse, was transformed into a picturesque landscape again.

Although he was a businessman, Ivy was also a civic-minded and generous Athenian who had reached the final third of his life and was ready to give back. He was not an educator, but he clearly understood the important role that education plays. When he was approached in the early ‘70s by the founding board members of Athens Academy, who asked him to consider donating land for a new school, he did not hesitate. Today, the property that was once deemed unusable is home to one of the finest educational institutions in Georgia. In my opinion, there is no other use for that tract of land that could possibly rival Athens Academy as the highest and best use.

In many respects, the story of Athens Academy’s move to the Ivy property mirrors that of the University of Georgia. In 1785, 21 years before Athens officially became a city, the Georgia General Assembly granted Abraham Baldwin a charter to develop and establish the first state-supported institution of higher learning, and the University of Georgia was born. Georgia’s governor at the time, Lyman Hall, believed a better-quality educational system would raise the intellectual and moral character of the state’s citizenry. But they needed a suitable property on which they could build the school. 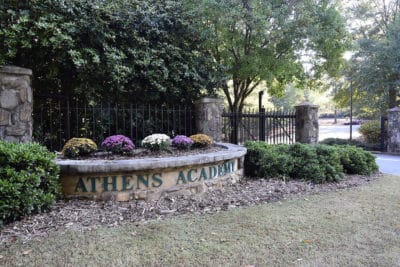 In 1801, John Milledge, who later represented Georgia in the U.S. House of Representatives, in the U.S. Senate, and as the state’s 26th governor, purchased 633 acres of raw acreage bordering the Oconee River and donated it to the university so that construction of the campus could begin. Like Baldwin and Hall, Milledge envisioned a community committed to higher learning, and for that reason he named the city that grew up around the university “Athens” as a tribute to the Greek city where Plato’s Akademia, probably the world’s first university, was created in 385 BCE.

The men and women who first conceived Athens Academy were motivated by the same commitment to higher learning for their children and grandchildren as their predecessors who founded UGA. They recognized a void yet to be addressed by the existing education system. The same city that grew up around a university needed an alternative, nonsectarian independent school dedicated explicitly to preparing students for college learning. But to be successful over the long run, they needed a piece of property that would allow them to fulfill their highest and best use as educators. Thanks to J. Swanton Ivy Sr., they found it.

Previous Article
Perdue bill blows up with majority leader on board
Next Article
Inevitably, race for Atlanta’s mayor will have racial undercurrents