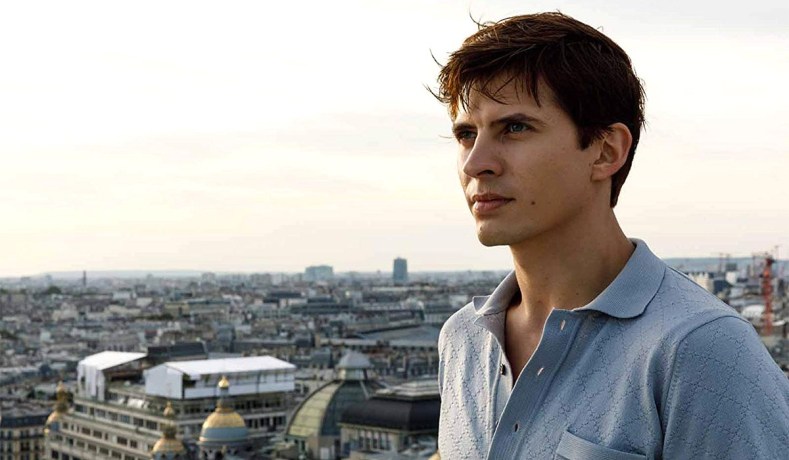 A scene from "The White Crow" 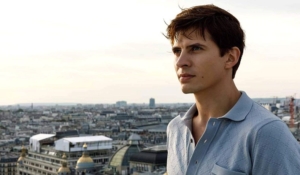 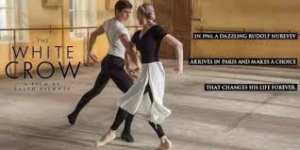 Previous Article
Plein Air painters on Ponce by Kelly Jordan
Next Article
Why Does Diversity Matter?