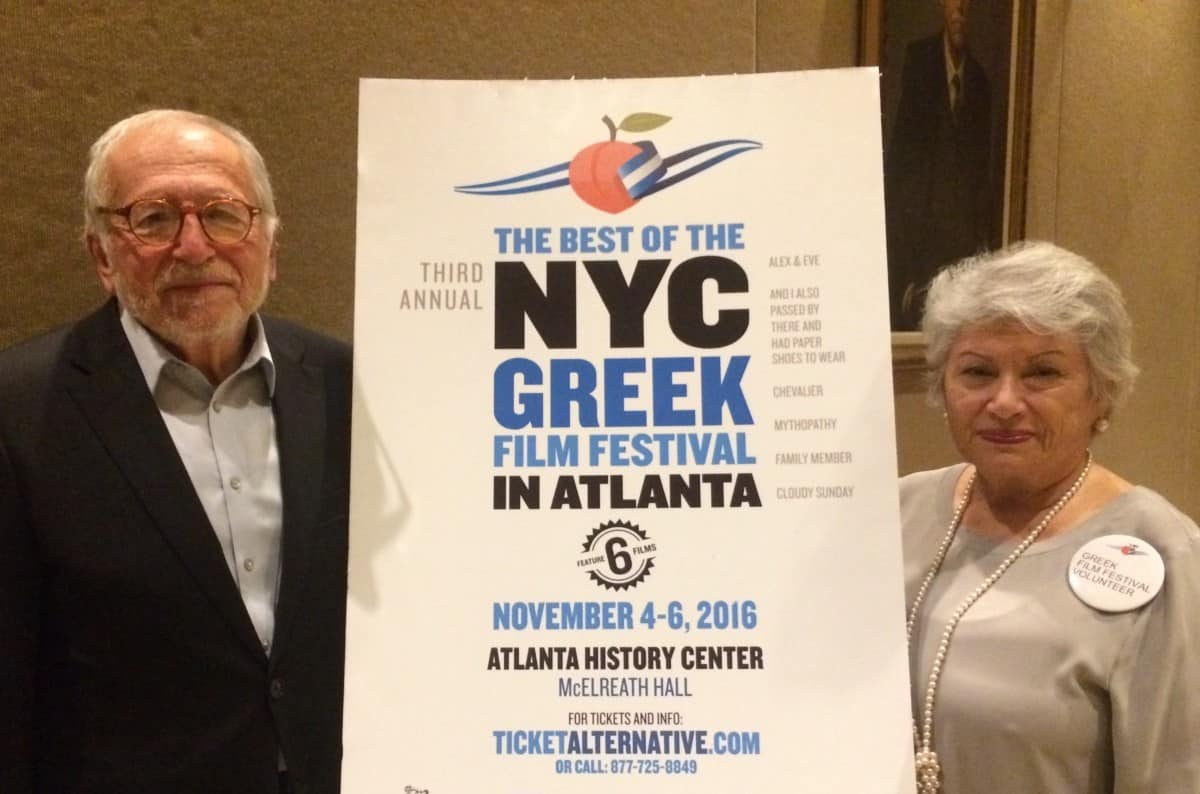 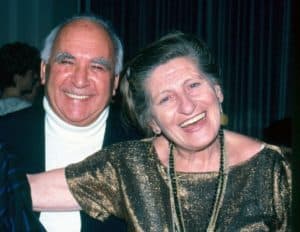 On their one-year anniversary, my parent were found and were brought in for questioning by the Germans, who had taken over the occupation of Athens. A few days later, my parents and grandparents were then rounded up and put in a holding area from which my father escaped, joining the Greek resistance. 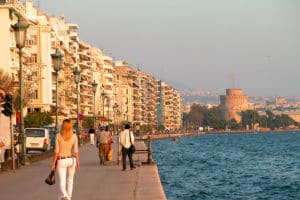 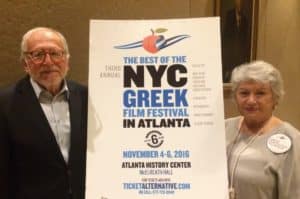