Thomas Oliver’s book – ‘The Real Coke; the Real Story’ – optioned for a movie 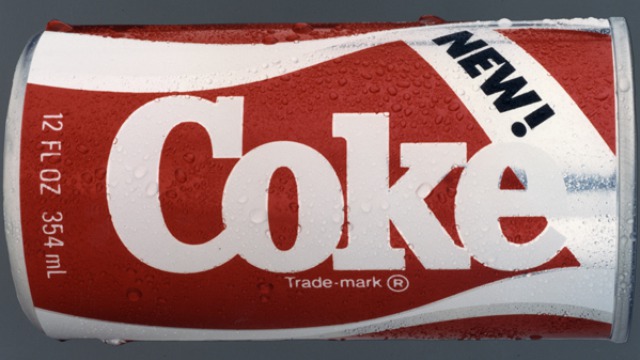 Nearly 20 years ago, Atlanta business writer Thomas Oliver wrote an entertaining book about one of the best-publicized missteps by a major U.S. corporation.

The Coca-Cola Co. had tampered with its magic secret formula to create the “New Coke” – a move that caused a near consumer revolt. Don’t mess with our Coke. Bring back the real Coke.

It didn’t take long for the Atlanta-based company to realize it had screwed up. It had been trying to improve the drink for a younger generation – but the company had ended up alienating its most loyal customers.

Coca-Cola Co. ended up being forced to re-introduce its Coke Classic while keeping its New Coke on the shelves. It turned a consumer firestorm into what some people later viewed as a victory for the company because customers felt the company had listened to them. 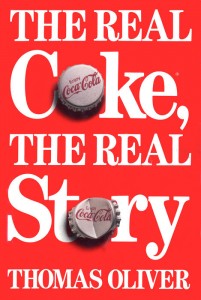 The book cover of “The Real Coke, the Real Story” by Thomas Oliver

Oliver, who became the business editor for the Atlanta Journal-Constitution and had covered the company as a reporter, ended up writing a book in 1986 called: “The Real Coke; the Real Story.”

Now retired for several years, not one was more surprised than Oliver when his phone rang at the end of January, 2014.

“Seems that every creative in Hollywood was brainstorming on business screw-ups/scandals given that year’s success of ‘American Hustle’ and ‘Wolf of Wall Street,’ not to mention ‘Social Network’s’ earlier success,” Oliver wrote in an email from his home on Tybee Island.

They told him they “fell in love with it,” when they found it thanks to Kindle. “Very cool,” Oliver wrote.

“But now I know why you hear so many stories about how long it takes to get a movie made, as we were in agreement by April,” he continued. “But didn’t get signed contracts until early this month!  There is no good explanation, other than things move slowly out there.” 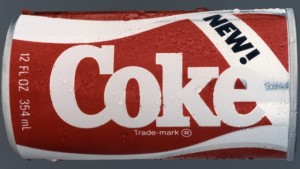 Oliver said he won’t get a cameo in the movie, but he will be a consultant “whatever that means.”

Apparently Wernick and Reese, who were the writers behind Zombieland and the X-Men spinoff Deadpool, are not aware that Oliver was a film major at the University of Georgia before he pursued his journalism career. But Oliver said the thrill of Hollywood will not be enough to get him out of retirement.

“I’m working too hard at being lazy,” wrote Oliver, who actually has been living the life of a songwriter/musician – performing in clubs with friends or as a solo artist.

Asked about specifics of the movie option for his book and when the project could see the light of day, Oliver explained it this way. 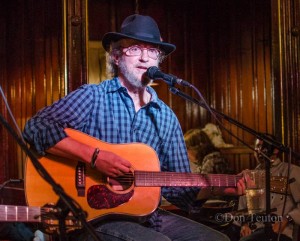 Basically: they have an option through this year with the right to extend it 18 months to line up the financing, director, lead actor.

Hollywood works in many ways, but basically two:

1) a studio jumps on the script or pitch and brings the money and director, actors in.

2) you shop a script around to director and/or actor and get them attached to the project, then you go looking for financing, perhaps at a major studio or elsewhere.

So, we shall see.

I’m sure there are a 100 or 200 options for every movie made.  But these guys are the real deal and envision this as their “big” movie.  And I learned long ago to never underestimate the powerful pull Coke has on the public.

Even so, Oliver said he was “astounded” by the news reports earlier this year of the passing of Don Keough, the former president of the Coca-Cola Co. who has been credited or blamed for being the mastermind behind the new Coke.

The New York Times’ lead paragraph on Keough’s obituary mentioned his role with the new Coke.

In the interest of full disclosure: Thomas Oliver was my business editor when I was at the Atlanta Journal-Constitution, and he was responsible for me covering the Coca-Cola Co. in 1990, and he played a major role in helping me become an AJC business columnist in 1991. Congratulations Thomas!