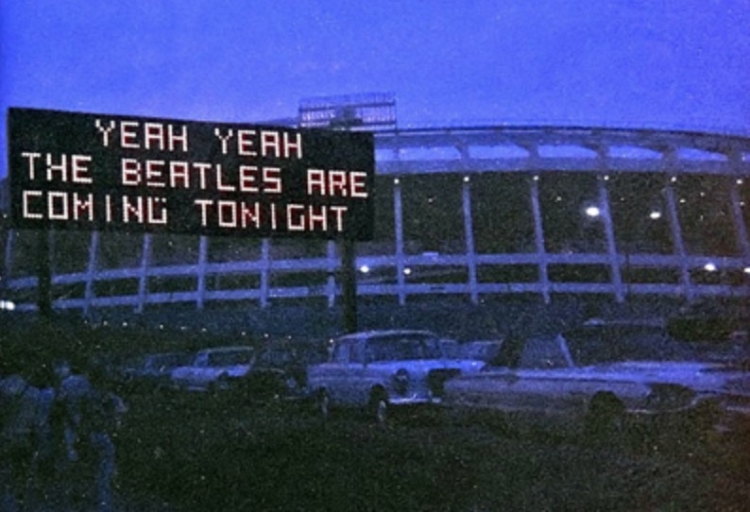 For reasons lost in time, the sign operator at Atlanta Stadium omitted the third 'Yeah' from the Beatles' chart-topping single, 'She Loves You.' Credit: atlantatimemachine.com 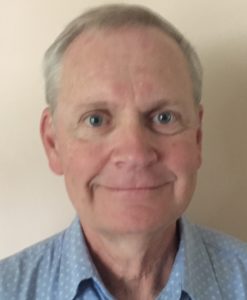 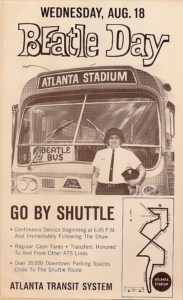 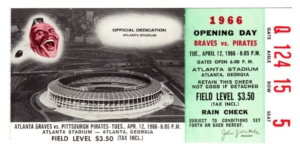 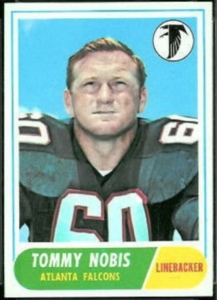 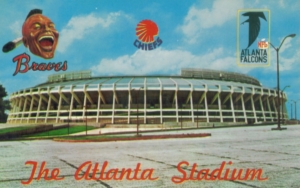 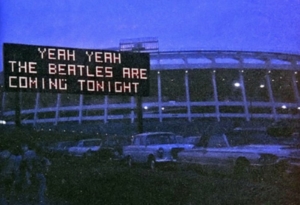