Editor’s note: This is the first of four stories on the new leaders of Georgia Tech’s College of Design.

The three women who this summer take office as chairs of three schools at Georgia Tech’s College of Design continue both a tradition of academic excellence and the growing role of women in fields that once had been the domains of men, according to the dean of the college. 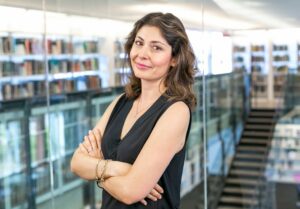 “We were really excited to have these outstanding candidates – who just happen to be women,” said Steven French, dean and John Portman Chair of Georgia Tech’s College of Design, which oversees these three schools among others.

“All three have been in the field for some time,” French said. “All were full professors who had risen to administrative roles where they were. It’s not like they dropped in completely out of the blue.”

While noting the gender, race or ethnicity of incoming leaders may seem a throwback, events of recent times suggest otherwise. Advances that seemed entrenched have proved to have shallow roots. 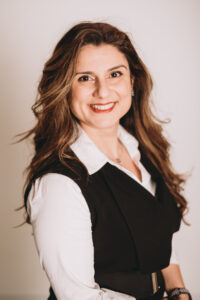 And there’s French’s own experience as an undergraduate.

“I enrolled at the University of Virginia in 1967, and women were not admitted until 1970, at the start of my senior year,” French said.

French said the three incoming chairs were attracted by the quality of students at Tech, as well as its capacity as a research institute. Tech is a juggernaut of funded research, economic development and other sponsored activities. Tech raised $1.05 billion in such funding in the fiscal year that ended June 30, 2019, according to the latest readily available report.

The new chairs, departments they will lead, previous positions and academic credentials are: 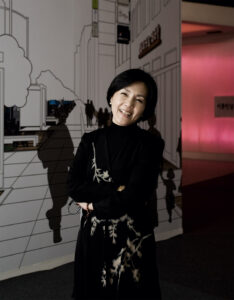 These incoming chairs will oversee three schools with a significant impact on daily life in metro Atlanta. A few examples include:

Note to readers: Read more about the three incoming chairs in stories that will appear in the coming weeks in SaportaReport.