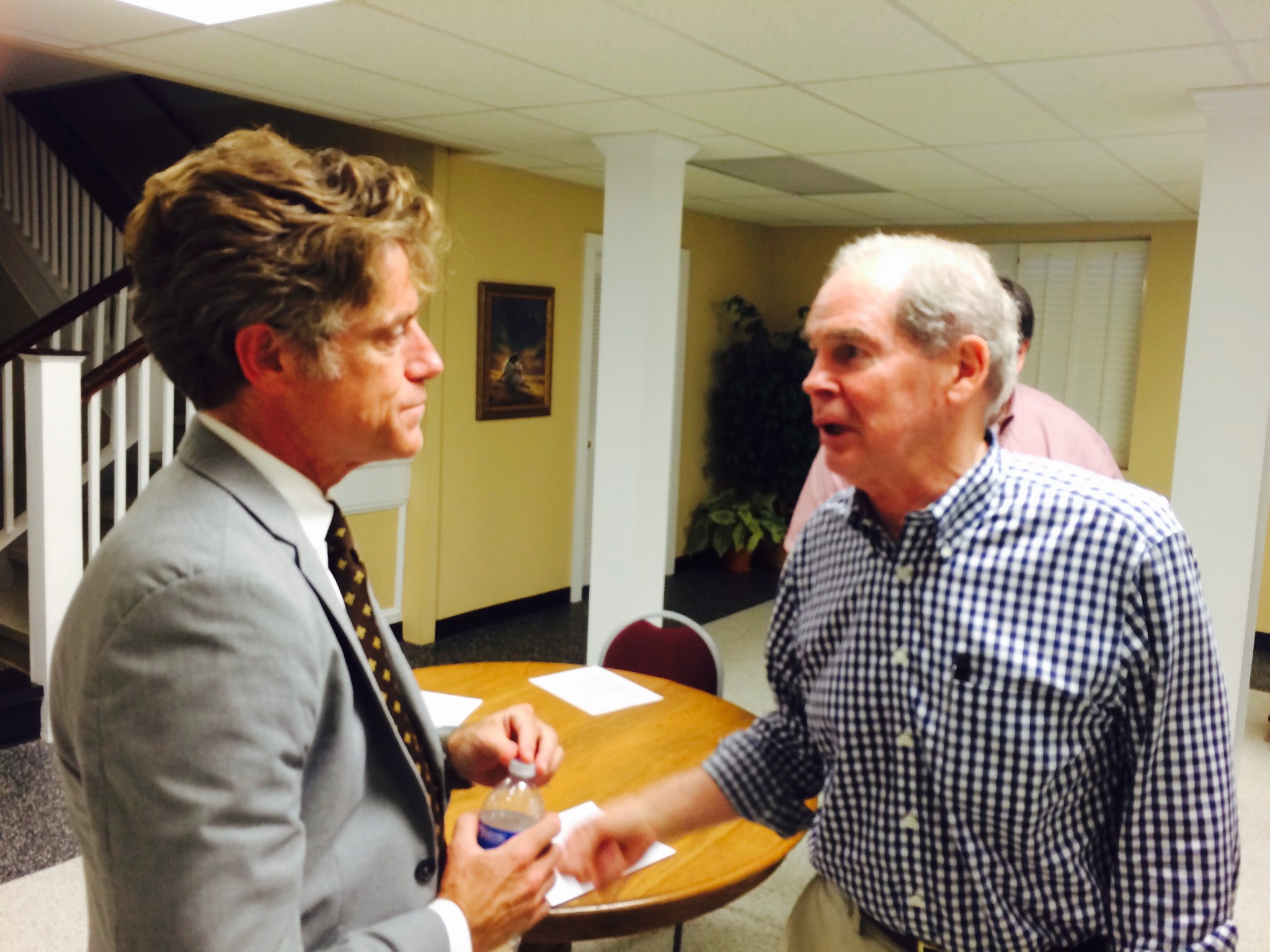 For any number of reasons, Charleston, S.C. tugs on Atlanta’s heartstrings. Atlanta’s new planning commissioner seems comfortable with this relation, and has devised a deft response to questions about why he left his job as chief planner with the Holy City. 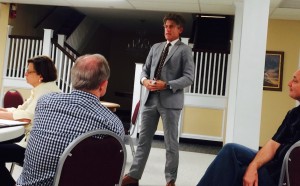 “I love coming to Atlanta because it’s the capital of the South,” Tim Keane said. “Atlanta competing with the best cities in the world is exciting to me, as a southerner. Why would I leave Charleston when I lived two blocks from the harbor? The reality of it is, this is a great challenge professionally, and to be in the city is great.

“Working with [Charleston Mayor Joe] Riley was an education in so many ways,” Keane said. “Mayor Reed and I care about the same things. I feel good about that relation. If it weren’t there, I wouldn’t have come.”

Keane was confirmed Monday, by a unanimous vote of the Atlanta City Council, as commissioner of the Department of Planning and Community Development. Keane’s nomination, by Atlanta Mayor Kasim Reed, sailed through the council’s review process before its final approval.

Keane brings to Atlanta an appreciation for MARTA, no car, and an interest in figuring out how he can help shape Atlanta’s built environment into an inviting, interesting, contextually whole urban core of a vast metro area.

Keane sketched out his philosophy during a two-hour conversation at last week’s meeting of the Northwest Community Alliance. Keane stayed until he’d answered every question from an audience of about 40 Atlanta residents. 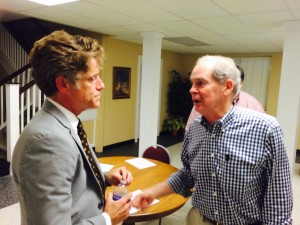 “Let me talk about planning as a practice,” Keane began. “For me, we are responsible, as the planning department, for the public realm of this city. The places we share. This is a big challenge in Atlanta, that the city not continue to be a collection of projects.

“If the city continues to be a series of projects, I will have failed; fire me,” Keane said. “If new projects happen that are completely separate from the fabric of the city, and no sense of how it works together, fire me.”

In addition to Charleston, Keane’s sensitivity is shaped by his tenure as planning commissioner of Davidson, N.C., located about 22 miles north of Charlotte, Keane’s hometown, on the shore of Lake Norman.

The town is home to Davidson College, and until 1891 was named Davidson College. The college was founded by Presbyterians in 1837 and, today, is a top-ranked liberal arts college on grounds donated by its namesake, Revolutionary War hero Brigadier General William Lee Davidson. During Keane’s tenure, Davidson promoted smart growth theories to manage growth related to Charlotte’s development as a financial center.

These perspectives influence Keane’s outlook on Atlanta’s unique place as the cradle of the civil rights movement. 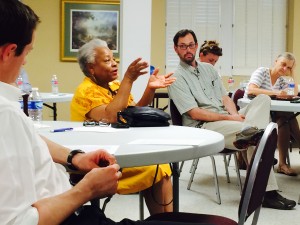 “I am a southerner,” Keane said. “I grew up in Charlotte. I love the south, I’m very comfortable in the south, and I love everything about it.

“The thing that makes me so comfortable is the mix of African and European culture that you don’t get anywhere else. … This is a place that has a soul. What the soul of Atlanta is, is very important to me in our work.”

Keane spent the last 16 years in Charleston, a city replete with the confluence of African and European cultures.

The city was a major trading port for slaves before the Civil War began in 1861, when Confederates fired upon the Union garrison stationed at Fort Sumter.

In that era, Charleston Harbor accounted for about 40 percent of the slaves brought into the country, according to a recent report in the Charleston Post-Dispatch. The story reports that by 1860, some 4 million slaves resided in the United States, and 400,000 of them resided in South Carolina.

As Keane concluded his remarks, at the Northside Park Baptist Church, on Howell Mill Road, he revived language that hasn’t been spoken much in Atlanta since the heady days when the Atlanta BeltLine was being planned. 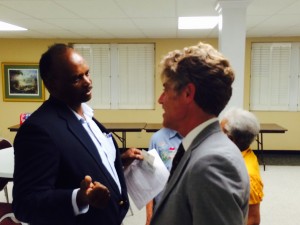 In that era, 2006-2007, the BeltLine was seen as a transit corridor consisting of light rail and paths for jogging, walking, and bicycling. Flanking this development, residences and commercial spaces were to be built in structures of six stories or so, tall enough to provide the density needed to bolster transit, but not so dense that the sky was concealed.

“I’m a huge Jane Jacobs fan,” Keane said, referring to the author of the influential book, The Death and Life of Great American Cities. A 1961 book review in The New York Times summarized Jacobs’ proposals as such: “Attract mixed activities which will generate active cross-use of land; cut the length of blocks; mingle buildings of varying size, type and condition; and encourage dense concentrations of people.”

The approach now is called smart growth. And it’s an outlook by which Keane has influenced development in Davidson and Charleston, and now brings to Atlanta.

“My responsibility is the stuff in between the good things that are happening, and the things the city can do to make sure they are good projects,” Keane said. “To get there, you have to have a conversation about what we want to do, so there is a clear direction that we can translate to our process and our regulations.

“My feeling about it is, if you build a building of classical style, you have to follow those rules,” Keane said. “The problem is you see a lot of buildings that are nothing. If it’s a modernist building it doesn’t have rules; it’s a piece of art and all that. We have to worry about how it meets the street, so you don’t get cartoon buildings.” 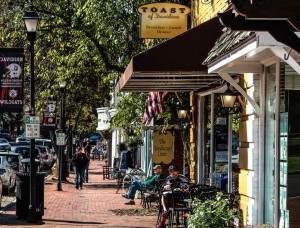 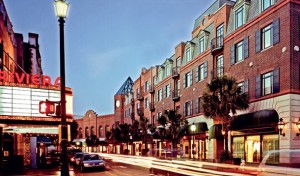 Previous Article
Stories that move us and make us: Fitzgerald’s civil end to an uncivil war
Next Article
Too many guns, or not enough? How the debate has shifted