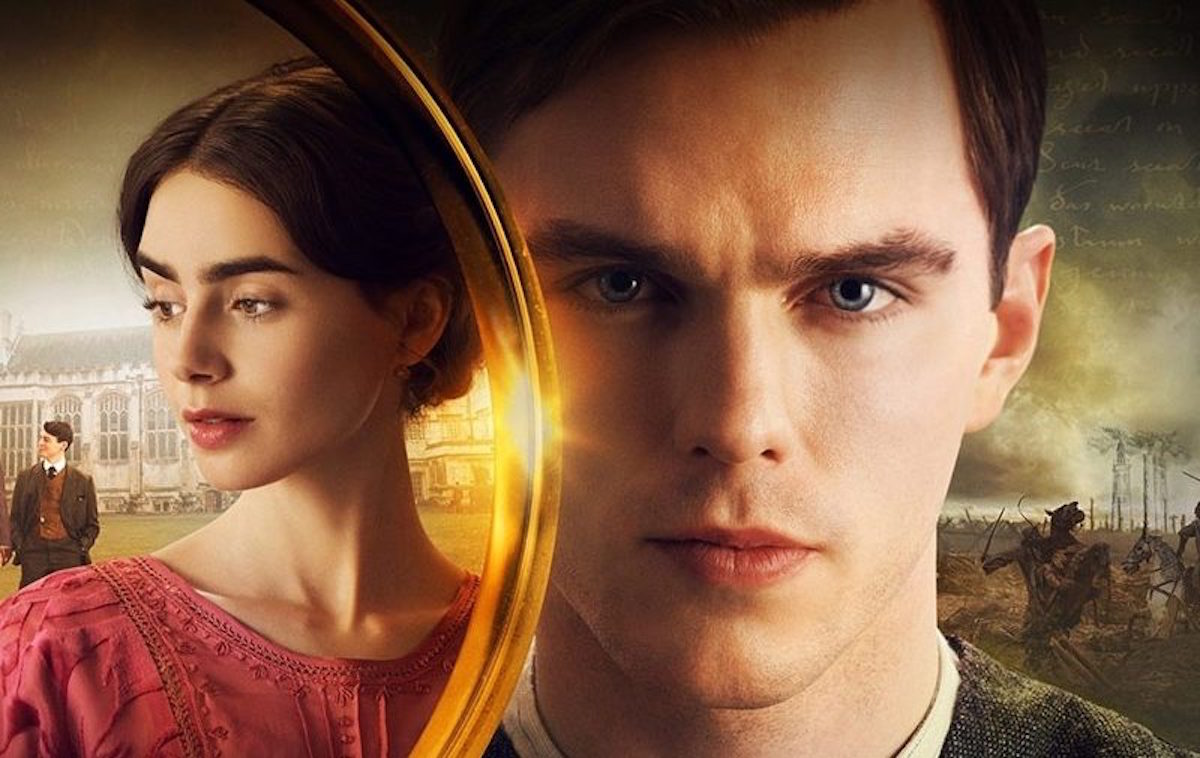 A movie poster of "Tolkien" 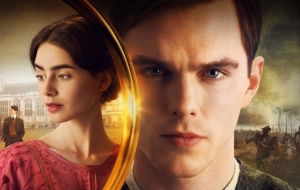 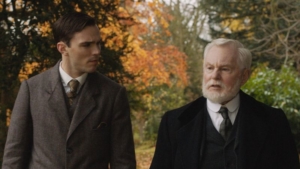