Too many guns, or not enough? How the debate has shifted 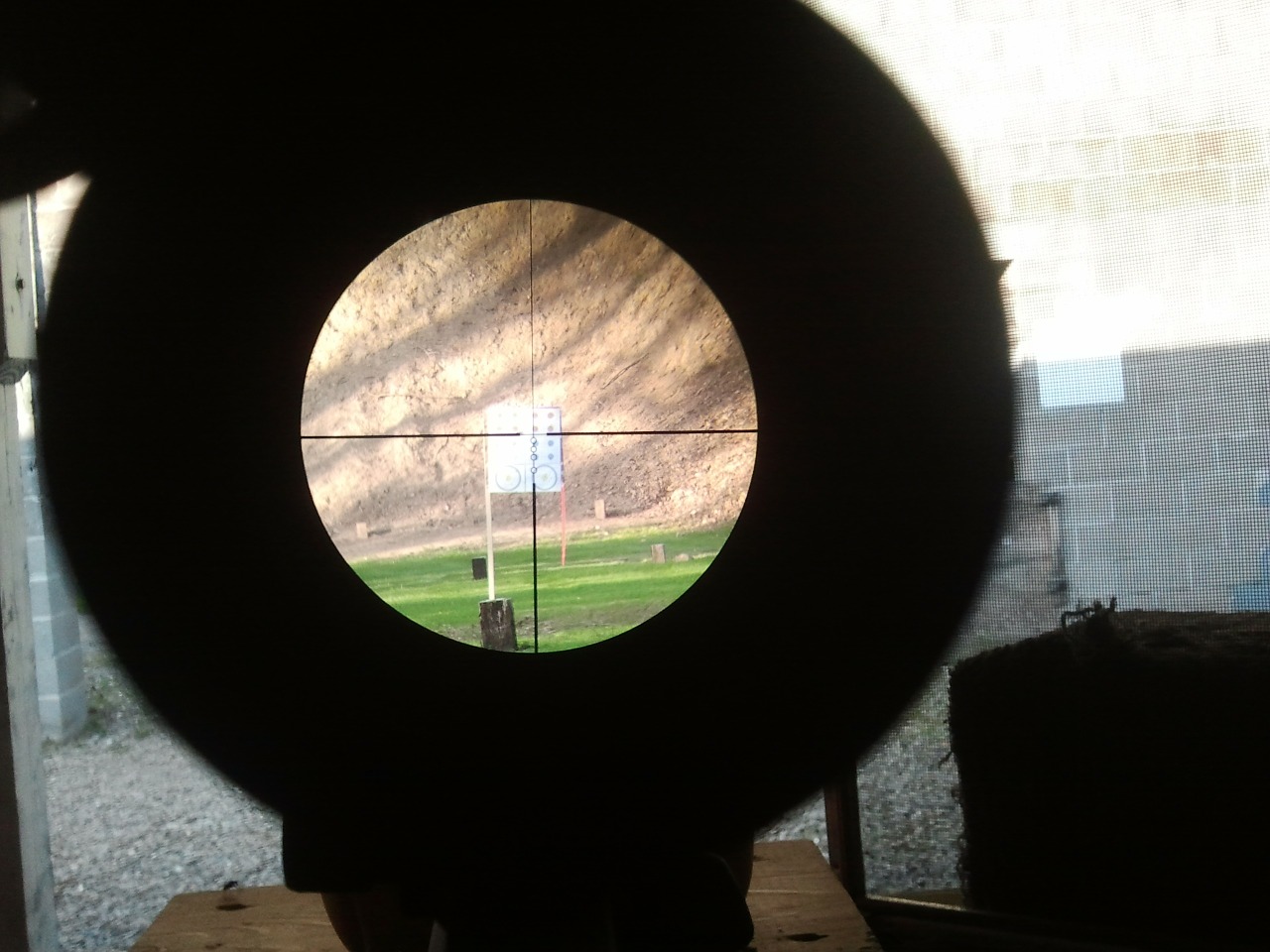 Last week, after a self-styled “Arabian redneck” used a handgun and two assault rifles to murder five U.S. servicemen in Chattanooga, a gun control issue was raised. Should federal law barring guns from recruiting centers like those where the shootings took place be changed to allow military personnel to be armed?

It’s a serious question, and bears a lot of reflection. It is also the latest evidence of one of the great tactical victories in the history of issue politics: The success by the gun lobby and its allies in turning back the gun control measures proposed after the Sandy Hook school massacre in 2012 so emphatically that the weight of the debate itself has changed.

Increasingly since then, the debates following each big shooting story have been over whether there should have been more guns — in the hands of law-abiding citizens, of course — rather than whether there should have been more efforts to keep guns out of the hands of those who used them. This was the case even after the slaughter of nine people at a prayer meeting in a Charleston church.

The subsequent disclosure by the FBI that it mishandled Dylann Roof’s background check, allowing him to purchase the weapon he used to carry out the church massacre, was lost amid the celebratory coverage of the lowering of the Confederate battle flag. And there has hardly been a mention of the “tie goes to the fanatic” rules which allowed Roof to purchase a gun when the FBI couldn’t get the paperwork done in three days.

The roots of their fanaticism may have been different, but otherwise the downward spirals of Roof and Mohammad Youssef Abdulazeez bear many similarities. Conspicuous among these is the ease with which both obtained their guns. Not only were the legal regulations lax, but in both cases friends seem to have been, in retrospect, remarkable casual about it.

“Take any typical Chattanoogan — Christian or Muslim — and he’s going to like to shoot guns, ride trucks and climb mountains,” a friend of Abdulazeez said last week.

In the case of Abdulazeez, that included ownership of AK-74 and AR-15 assault rifles and a Saiga 12 pistol-grip shotgun. This is in essence the new normal.
To return to the original question, there may be legitimate reason to consider arming personnel at enlistment centers in the wake of possible lone-wolf attacks linked, however loosely, to the international jihadist movement. But this is another step toward a more fortified America as the solution to the problems that come with our tolerance for guns, and at some point there needs to be a discussion about how far that can go.

We might want to consider a country which has a much different approach towards guns and the military, namely Israel. There, soldiers are allowed to take their guns home with them, and it’s fairly common to see teenaged soldiers with assault rifles, at bus stops or in coffee shops.

In Israel, a small country with a common enemy, this ubiquitous display of firepower makes a certain edgy sense, although it was alarming, on my one visit there, to see a young recruit near the Lebanese border let an M-16 slip from her shoulder and fall to the ground.

In the United States, a big country with a lot of potentially violent people wired to to go off over a rich variety of issues, there simply gets to be a limit to how much we can gun up.

Too much of the legislative action concerning guns in recent years has been about principles — the principle, say of whether a character shopping for a reality show can swagger around Hartsfield-Jackson Atlanta International Airport with a semi-automatic rifle over his shoulder.

Not nearly enough has been done about practical matters, such as finding ways to make it harder for killers like Roof and Abdulazeez to acquire guns while skirting the edges of the law, without abusing the rights of law-abiding gun-owners. That doesn’t have to be an ideological debate, in a country with a shared interest in keeping its citizens safe from random harm, but it has become one. Congress has been unable since Sandy Hook even to pass a simple cleanup bill aimed at tightening the existing laws.

In a debate framed in all-or-nothing terms, advocates for unfettered gun rights have for the time being won it all. But a political conflict in which there is no middle ground can quickly become a slaughterhouse. This one is getting to be littered with bodies.

Previous Article
Tim Keane: Atlanta’s new planning commissioner has a conversation with residents
Next Article
Varying views on value of Atlanta Chamber having its own home