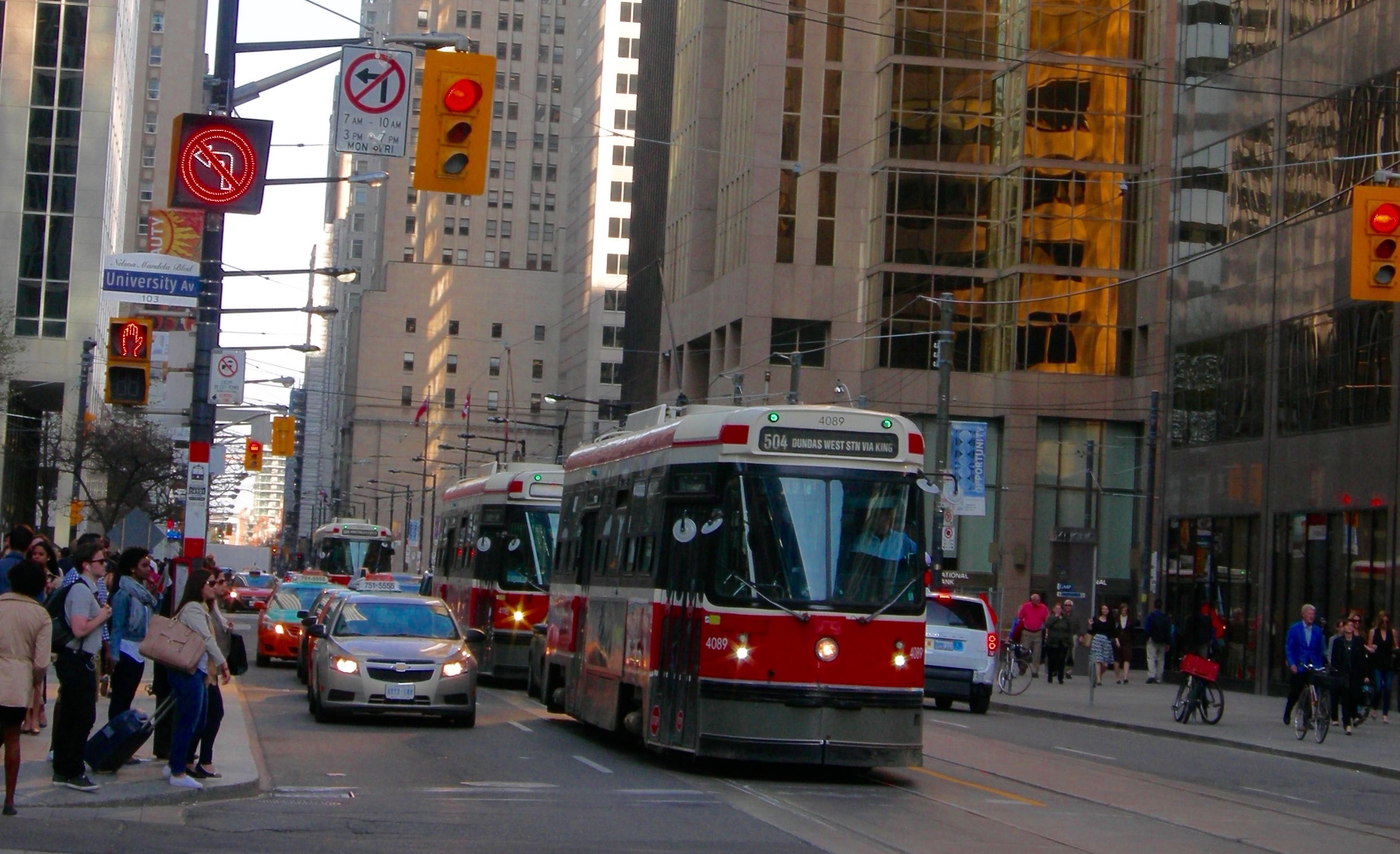 The 110 Atlanta leaders on the 19th annual LINK delegation heard from a panel of transportation executives in Ontario about how much the Greater Toronto Area is spending on just its transit infrastructure.

“Over a 15-year period, we will have spent about $32 billion transit in this region,” said Bruce McCuaig, CEO of the Metrolinx, which oversees transportation planning and development in the Greater Toronto Area. 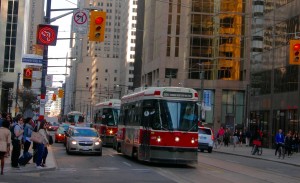 McCuaig starts to outline the level of investments planned over the next 10 years – $13.5 billion in regional commuter or express rail, $1.6 billion in one light rail line as well as other subway, bus rapid transit and mass transit expansions. That’s in addition to about $16 billion that already is under construction – projects that have been in the works for the past five years.

A study on transportation conducted for the state last year identified that it would take at least $1 billion to $1.5 billion to just maintain our current transportation system, and multi-billion more dollars to build out a transit system for the Atlanta region. 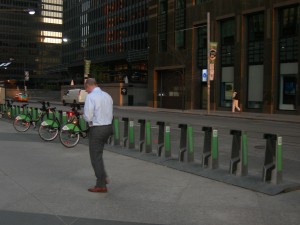 Keith Parker, general manager and CEO of MARTA, began the transportation panel by showing a map of how Atlanta’s transit system used to be ahead of other major cities, but it quit expanding. Now its rail transit system, which totals 48 miles, looks anemic compared to the systems that are being developed in Dallas, Denver, Los Angeles and Portland.

GO Transit, the commuter rail system, has 350 miles of heavy rail on tracks that are 100 percent owned by Metrolinx rather than the railroads. It also has 25 miles of Bus Rapid Transit. It currently has 14 miles of light rail with another 27 miles in the works.

The Toronto Transit Commission has about 70 miles of subway and about 180 miles of streetcars serving the City of Toronto, according to Andy Byford, CEO of that system, which is the third largest transit system in North America – after New York City and Mexico City. It carries 1.8 million passengers a day. 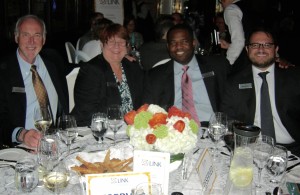 The population of Greater Toronto and the Atlanta region are comparable, even though Toronto has about a million more people living in its metropolitan area. Roughly 23.3 percent of people in the Greater Toronto Area ride transit compared to 3.3 percent in metro Atlanta.

When it comes to operating costs for transit in Toronto, about 70 percent to 75 percent are covered by the fares. Some of the funding for transit comes from property taxes as well as gas tax collected in the province. The Province of Ontario also receives revenues from wholesale wine and liquor distribution, and that is dedicated to transportation.

The support for more transit in the Greater Toronto Area appears is strong, and it now has become key campaign promise of those running for public office.

“We are blessed now to have governments at all levels committed to building and operating our transit system,” McCuaig of Metrolinx said.

“We now have a mayor in Toronto who clearly believes in public transit,” Byford agreed. 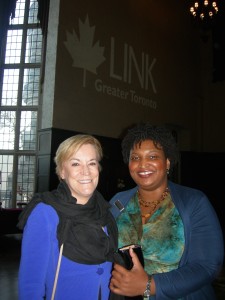 Part of the challenge has been to manage people’s expectations.

“Congestion is here to stay,” said Mary-Frances Turner, president of the York Region Transit Corp. a suburban transit system that is known as Viva. “It’s a matter of where you want to spend your time – driving your car or sitting on transit.

Byford put it another way – saying that transit should be an attractive alternative to get people out of their cars. That means the system needs to be clean, safe, frequent and convenient.

He then repeated one of his favorite lines about people who complain about congestion. “You are not stuck in traffic,” he said. “You are traffic.”

McCuaig put it another way. “We need to change the discussion from how many vehicles we are moving to how many people we are moving,” he said.

John Lieou, assistant deputy minister of Ontario’s Ministry of Transportation, said all the billions of dollars of investment in transit are aimed at just slowing the growth of congestion. The region is supposed to add another two million people in the next 10 years.

Over the three days that Atlantans have been in Toronto, the LINK delegation has heard their hosts complain that they have not invested enough in their transit infrastructure.

MARTA’s Parker told the group that no city is ever satisfied with their transit system.

“We are thinking in Atlanta what we would give to have this transit system,” Parker told the transit professionals from Toronto. “Most people don’t like their transit systems because they want more of it. That’s what we’re hearing here, and we are beginning to hear that in Atlanta as well.

Previous Article
Photo Pick: Eating with Erica Salad Feature by Erica Key
Next Article
Doug Shipman to step down as CEO of Center of Civil and Human Rights in June