Out of tragedy came opportunity 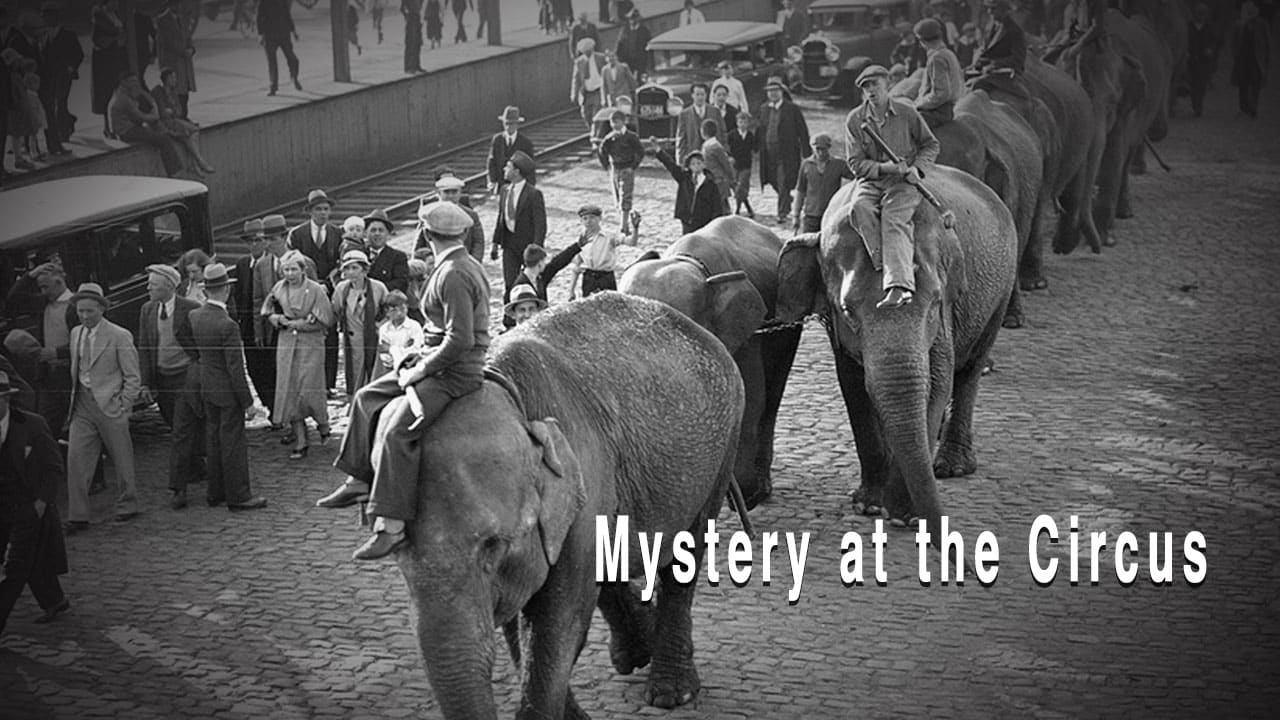 One of the more interesting aspects of a circus is that it is, essentially, a visual art form. Unlike almost any other form of public performance, television, radio or movies to name a few, one does not need to speak the language of one’s audience to put on a circus. And though the circus has certainly evolved and kept pace with modern tastes and trends, at its core, it still remains a universal art form.

A bigger tent meant a larger crowd and that meant more money in the coffers. But a bigger tent also meant that some in the audience were farther away from “the action,” so William Coup is the man who added a second ring, and then a third. Giving rise to the phrase, a three-ring circus.

At the turn of the 20th century, new players in the circus world had come upon the scene with the success of the Ringling Brothers. They ultimately bought P.T. Barnum’s enterprise and combined it with theirs to create what they called, “The Greatest Show on Earth,” which, in November of 1941, found itself in Atlanta. By all accounts it was a spectacular show but also one that was unfortunately marred by a tragic event. It was an event that gave one Atlanta doctor an unprecedented opportunity as you will see in this week’s Stories of Atlanta.

Previous Article
‘Ghostbusters’ an oasis in a Saraha of summer movies
Next Article
From Valley Forge to Gettysburg, experiencing history makes an impact