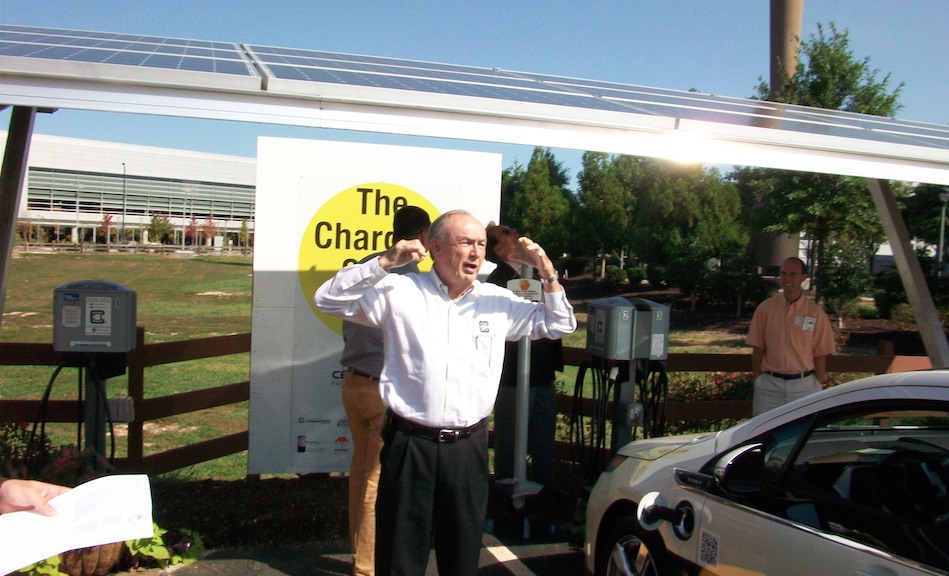 Transit may be entering a golden era of funding in Georgia and across the nation. 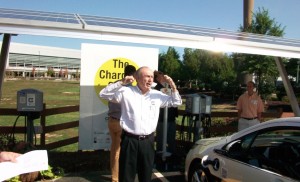 Details are incomplete in both proposals, which are so new they have barely entered the public arena. Both have bipartisan support in these early conversations, if only because leadership of both parties has determined the state and nation must address mobility challenges.

The details will warrant close attention as they are hammered out at the state and federal levels. Each transportation funding proposal will enter territory that lawmakers haven’t trod for many years, if ever.

For example, Georgia’s House Bill 170 calls for transit to be funded with proceeds from a dedicated source of revenue, as well as inclusion in a big infrastructure bond.

GaPundit.com has already dubbed the proposed source of funding for transit as a, “hipster tax,” because it would come from a new tax on alternative fuel vehicles: $200 on each personally owned AFV, and $300 on each commercially owned AFV.

One aspect that bears watching is the definition of AFV. 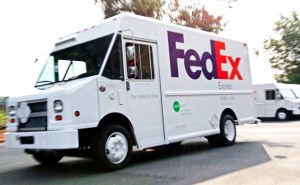 Georgia’s proposal to fund transit with a tax on alternative fuel vehicles would not tax hydrogen-powered vehicles, such as this FedEx truck. The Atlanta-based Center for Transportation and the Environment received a $3 million federal grant in 2014 to develop a fuel cell delivery van. Credit: spectrum.ieee.org

The proposal eliminates from the tax a number of alternate fuels and establishes only three alternative fuels that will be subject to the special tax: Electricity, natural gas and propane.

The tax would not apply to alternative fuels including alcohols; fuels other than alcohol derived from biological materials; hydrogen; liquefied petroleum gas; and liquid fuels derived from coal. These fuels were stripped out of the legal definition in the bill’s current version.

The president’s budget proposal for transportation improvements has plenty of implications for Georgia, all of which warrant scrutiny on both the spending and revenue sides of the equation.

The company is building a $200 million factory near Athens that is to bring 1,400 jobs and an additional 2,800 supplier jobs. The company cited Georgia’s seaports and railroads as reasons for the site selection – categories that presumably would benefit from Obama’s spending package.

On the flip side, Obama proposes to raise the money to improve transportation infrastructure by imposing a one-time, 14 percent tax on corporations’ offshore earnings. Caterpillar reported $17 billion in these, “indefinitely reinvested earnings,” according to a 2014 report in chicagotribune.com. Caterpillar ranks 33rd in the nation in the amount of earnings kept offshore, according to a 2014 report by auditanalytics.com.

As the debate begins in earnest, MARTA’s GM/CEO Keith Parker presents a realistic perspective on the transit funding debate in Georgia. 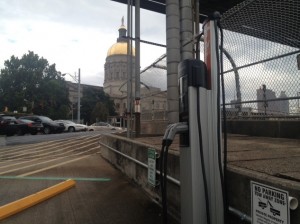 Parker is well versed in the history of relations between the General Assembly and the state’s largest transit system. Even as lawmakers have resisted any efforts to help fund transit in the capital region, the state-owned Georgia World Congress Center touts MARTA on its website:

Parker on Monday provided an observation that is the very definition of, “cautiously optimistic.” Here’s Parker’s complete comment:

“MARTA has been providing bus and rail service to millions of customers for more than three decades mainly with local financial support from its member jurisdictions. As the metro Atlanta region continues to grow, the MARTA board and I are encouraged that lawmakers recognize that transit should be a statewide, transportation funding priority. While it’s still early in the legislative process, we think this bill represents a significant and positive step in the right direction.”

Previous Article
The Statue
Next Article
At the people’s house, a gated community