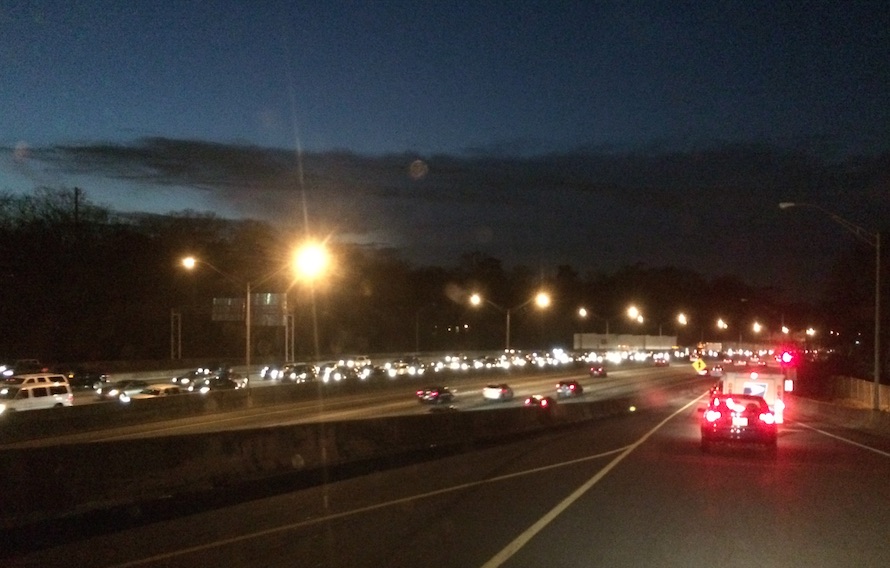 Funding for transit was striped from the proposed statewide transportation legislation and the House Transportation Committee on Wednesday also rejected an amendment that some members viewed as sending an anti-transit message. 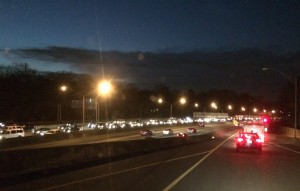 The committee approved a heavily amended version of House Bill 170. House Transportation Committee Chairman Jay Roberts (R-Ocilla) said he does not know when it may be scheduled for a vote by the full House and sent to the Senate.

The Senate has been conducting its own meetings on transportation funding.

Roberts said the transit funding was removed in order to address concerns that it could jeopardize passage of the bill. At the previous committee meeting, Feb. 12, he said he would ensure that HB 170 would provide funds for transit, despite conflicts with the state Constitution.

The Georgia Constitution prohibits motor fuel taxes from being spent on transit. The transit funding provision of HB 170 called for a new tax on alternative fuel vehicles to be collected and dedicated to transit.

Observers have speculated that some lawmakers would cite the constitutional issue as reason to vote against a bill that has riled local elected officials, including school board members, because it affects the tax on fuel they receive from the state and use for purposes other than transportation.

“I knew all along that what we were doing there was trying to show language to show our intent to use that money toward transit,” Roberts told the Transportation Committee. “But some have misconstrued that, and there was even Mr. Neill Herring [lobbyist for the Georgia chapter of the Sierra Club] who testified the other day to the fact that the language in there was unconstitutional.

“So we have removed the language,” Roberts said.

“If anybody was complaining or concerned about how it was unconstitutional and we can’t dedicate because it was not done by constitutional amendment, that is now resolved,” Roberts said. “We never meant that it was to be dedicated. We understand what the Constitution says. We were just trying to put suggested language in there. But for those individuals who felt we were being unconstitutional, we have resolved that in this copy [of the bill].”

State Rep. Pat Gardner (D-Atlanta) said the result of this decision is that the only funding now envisioned for transit in the massive overhaul of Georgia’s transportation funding program is the notion that transit will be funded through a state bond issue. 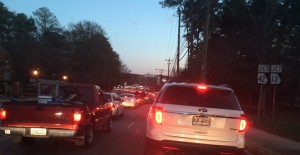 “It’s hard when you don’t see it,” Gardner said.

The budget is expected to include a bond package to pay for transportation improvements.

Rep. Ed Setzler (R-Acworth) was unable to win support for his proposed amendment on transit. It would have required a countywide referendum on any proposal to build a fixed guideway transit system in a county. Such systems include bus rapid transit, heavy and light rail, and streetcar.

Cobb Chairman Tim Lee is leading the political push to have a referendum on BRT on the November 2016 ballot.

Rep. Mark Hamilton (R-Cumming), a co-sponsor of HB 170, said the Setzler amendment could jeopardize passage of the bill.

“My concern is that we’ve heard the author [Roberts] somewhat having to say, ‘Trust me,’ on transit,” Hamilton said. “Could this amendment be seen as putting another obstacle in the way of saying, ‘Trust me’?

“I want a transportation bill passed,” Hamilton said. “I want to weigh out what impact this amendment has on the future viability of the bill.”

In a matter of concern only to Atlanta, Roberts responded to Gardner’s request to change the effect HB 170 would have on the 1 percent sales tax levied to pay for improvement to the city’s water and sewer system.

Roberts solution was to raise the tax rate to 1.25 percent from 1 percent. The increase is intended to offset the revenue Atlanta would lose once the tax no longer is collected on motor fuel sold in the city.