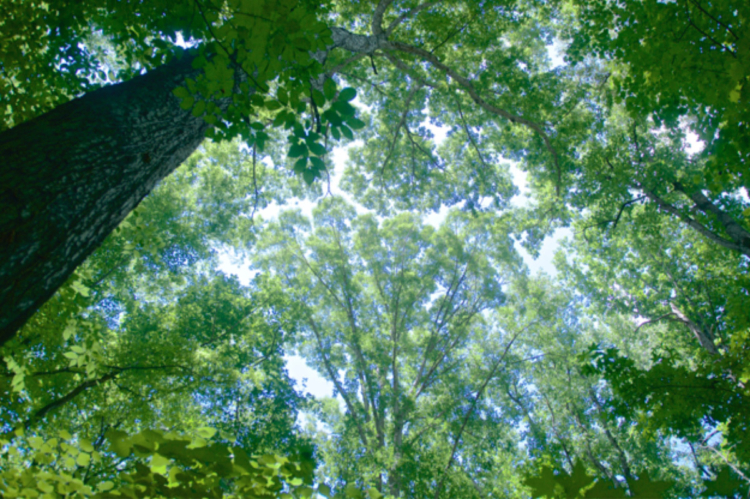 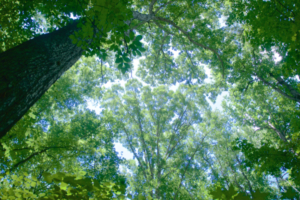 As affordable housing-focused start-up grows, regulatory legislation could be on the horizon
Sean Keenan January 22, 2020 3:41 pm

As affordable housing-focused start-up grows, regulatory legislation could be on the horizon