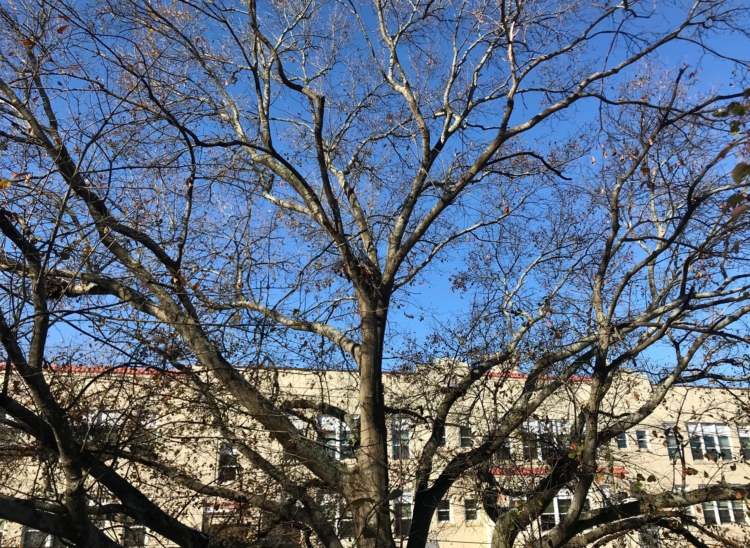 Atlanta's effort to rewrite its tree protection ordinance is part of a broader national conversation on the role of trees. Credit: Kelly Jordan 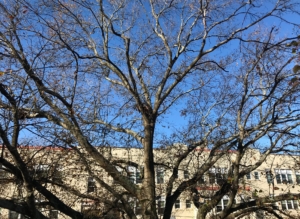