Tucker builds its sense of community, one holiday decoration at a time

The community of Tucker is celebrating the season with a holiday decorations contest that’s a slice of disappearing Americana. 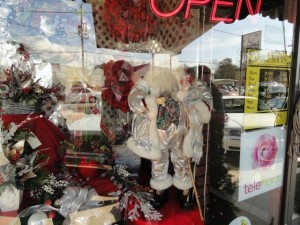 The contest, among downtown businesses, represents the type of community spirit that regional leaders try so hard to promote through grants and initiatives.

Tucker’s decorations contest isn’t the only one in the region – Sandy Springs will issue awards next weekend in its holiday lighting contest. Tucker’s event simply represents one of the region’s old-timey efforts to foster a sense of community spirit.

“The judges had a hard time deciding on the winners,” Honey Van de Kreke, corporate secretary-treasurer of Elrep Sales and co-general manager of the Main Street Tucker Alliance, said in a press release issued on behalf of the contest by Orotek Broadband, LLC a company that’s helping to promote Tucker.

“All the participating businesses came up with imaginative ideas that really brought the holiday spirit to downtown Tucker,” Van de Kreke said. 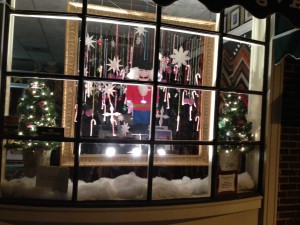 The press release didn’t mention that Van de Kreke has a solid reputation in the business of building community spirit. Last year, she spoke to business and civic leaders in Lithonia who were interested in forming an association to bolster the area around the Mall at Stonecrest. 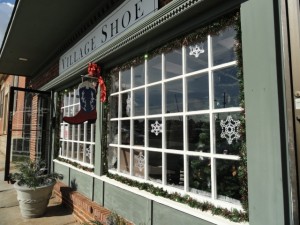 “Downtown Tucker is lit up with holiday decorations for everyone to enjoy,” Burke Brennan, chief communications officer for DeKalb County and president of the Tucker Business Association, said in the press release.

“We encourage Tucker residents to take the time to visit downtown as part of their holiday celebrations.” 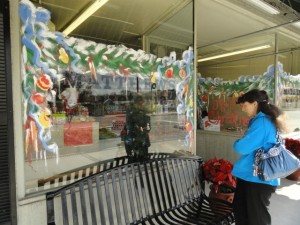 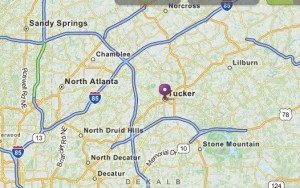 Tucker is a community located in DeKalb County. Credit: mapquest.com