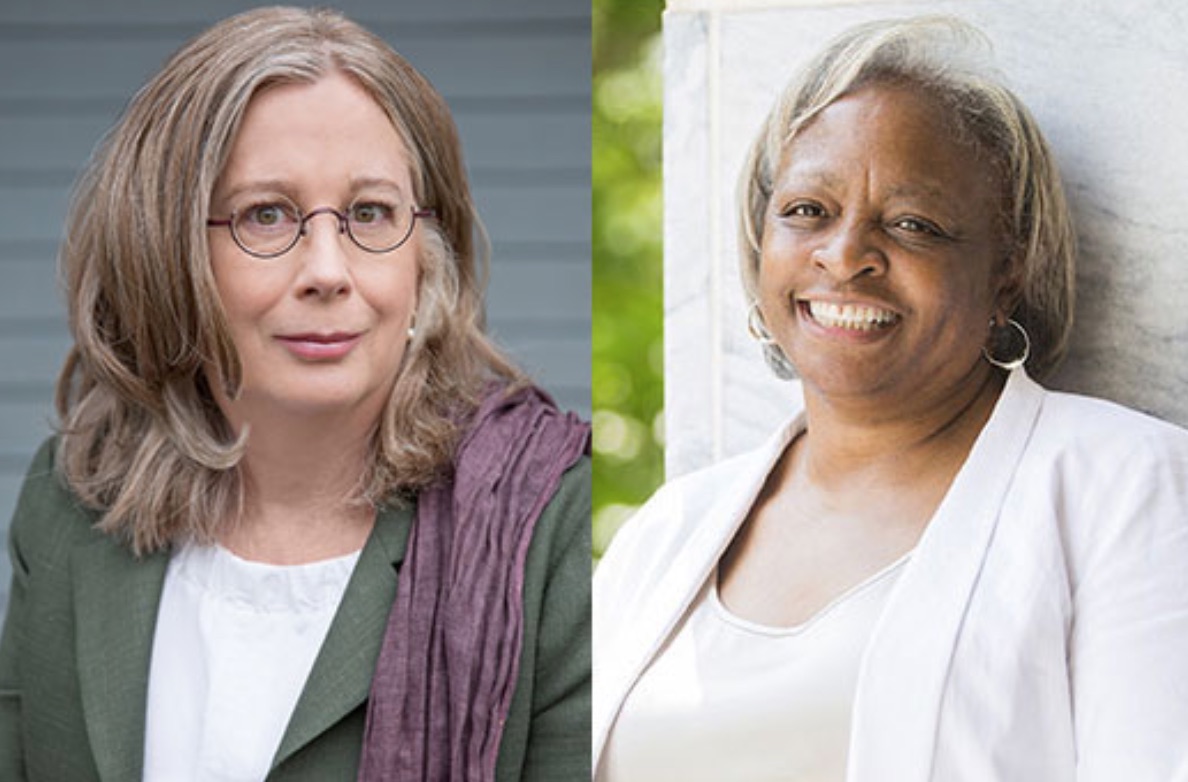 Two professors at Emory University were awarded 2018 Guggenheim Fellowships, granting them entry into a world in which past fellows continue to provide work featured at galleries and museums, and even on a TV show about poetry that’s affiliated with Harvard University. 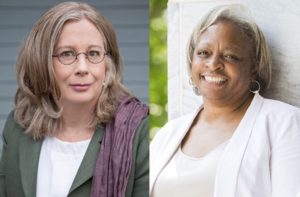 Carol Anderson won a fellowship to further her work in constitutional studies. Anderson is a historian, the Charles Howard Candler Professor, and chair of the Department of African American Studies.

C. Jean Campbell won a fellowship to continue her research into fine arts. Campbell is a professor of art history and a former Winship Distinguished Research Professor.

Past recipients continue to illuminate with a vast array of works, according to a calendar of their events. Poet Edward Hirsch now is appearing on a TV show with retired NBA player Shaquille O’Neal and other basketball stars to perform Hirsch’s Fast Break, a poem that, “captures a single slow-motion play on a basketball court.”

The amount of each award varies. The awards are intended to help advanced professionals continue their work in fields includes the sciences, social sciences, humanities and creative art.

The fellowship program was created in 1925 Olga and Simon Guggenheim, to honor their son who died just as he was preparing to attend college.

The fellows can use the money for any purpose that helps advance their work. The only condition is the fellows have to report the use of funds to the Guggenheim Foundation for the foundation’s tax purposes, according to a report on its website. 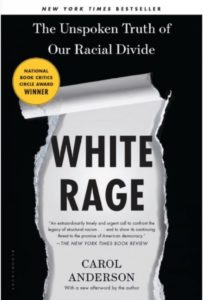 Anderson focuses her research on ways in which racism affects public policy. Anderson contends public policy is unraveling and explored the theme in her most recent book, White Rage: The Unspoken Truth of Our Racial Divide. It won the 2017 National Book Critics Circle Award for criticism, where jurors called it, “a searing critique of white America’s systemic resistance to African-American advancement.”

In a conversation broadcast May 5, 2017 on democracy.now, Anderson observed: 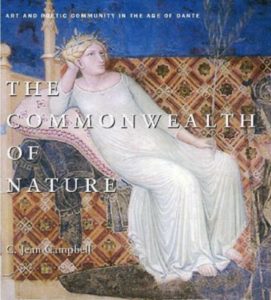 ‘The Commonwealth of Nature,’ by C. Jean Campbell

Campbell specializes in vernacular poetics and the visual arts in late medieval and Renaissance Italy. Campbell has two books in progress: One on aspects of the 15th century painter Pisanello; and one on the 14th century painter Simoni Martini, who promoted the Sienese School of painting. The grant is to help her complete the work on Pisanello.

In Campbell’s 2008 book, The Commonwealth of Nature: Art and Poetic Community in the Age of Dante, she explored various themes including the relationship between Dante and those he met in Hell, including the poet Brunetto, consigned to the 7th Circle of Hell:

Dwight McBride, Emory’s provost and executive vice president for academic affairs, said in a statement the fellowships will benefit both the scholars and the university.

“We are very excited to have not one, but two, Emory University professors named as Guggenheim Fellows,” McBride said. “Dr. Anderson’s and Dr. Campbell’s critical scholarship, research, and creativity represents precisely the caliber of work that not only helps propel Emory from excellence to eminence, but also furthers the advancement of their respective fields.”