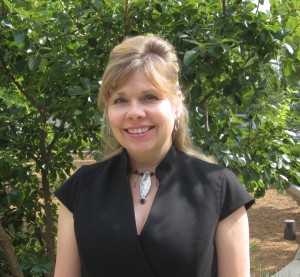 Both Veates and Levine have a long history with the organization. Veates has been on the board for 10 years. She was president of the board during its capital campaign that raised money for the organization to buy a building and turn it into a platinum LEED certified Trees Atlanta Kendeda Center. She also has been serving as interim executive director following Bansley’s retirement.

Levine, the fourth person hired at Trees Atlanta, has worked for the organization. He was instrumental in building Trees Atlanta’s programs — working with community leaders and volunteers. 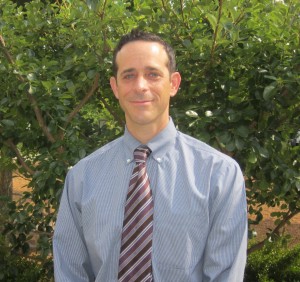 “The board is extremely excited about the considerable, combined talents that Greg and Connie bring to Trees Atlanta as co-leaders, given their long tenure with the organization,” said Edward Dobbs, president of Trees Atlanta’s board.

Dobbs added that that Veates and Levine have a long-standing working relationship with complementary skills to lead the organization. They also share a passion for Trees Atlanta and its mission.

“Trees Atlanta has a gravitational pull,” Veates was quoted in the news release. “I came on, in an advisory capacity, in March 2001, and then was offered the Interim ED position, and am now part of the executive team. But there is nowhere else I would rather be. I’ve always had a strong passion for Trees Atlanta and its mission to plant and conserve trees and educate people about trees.”

Before becoming Trees Atlanta’s interim executive director, Veates was an executive at BellSouth and AT&T for 30 years.

“I am a lucky person to work for an organization that attracts committed volunteers and devoted staff,” Levine said. “I love Trees Atlanta for its mission and its community, and look forward to serving the city and the organization in my new capacity by pushing innovation in urban forestry.” 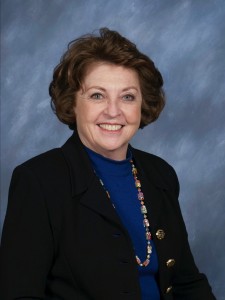 Trees Atlanta, founded in 1985, has planted and distributed more than 81,000 trees in metro Atlanta. Each year, it works with more than 4,500 volunteers, who help plant and maintain trees.

Meanwhile, the organization will hold a “tribute party” in September to honor Bansley — “the Tree Lady.”

The majority of the money raised will go to honor Bansley by going towards the planting of more than 2,100 trees on a 2.5 mile corridor along the Atlanta BeltLine Arboretum from Piedmont Park south to DeKalb Avenue.