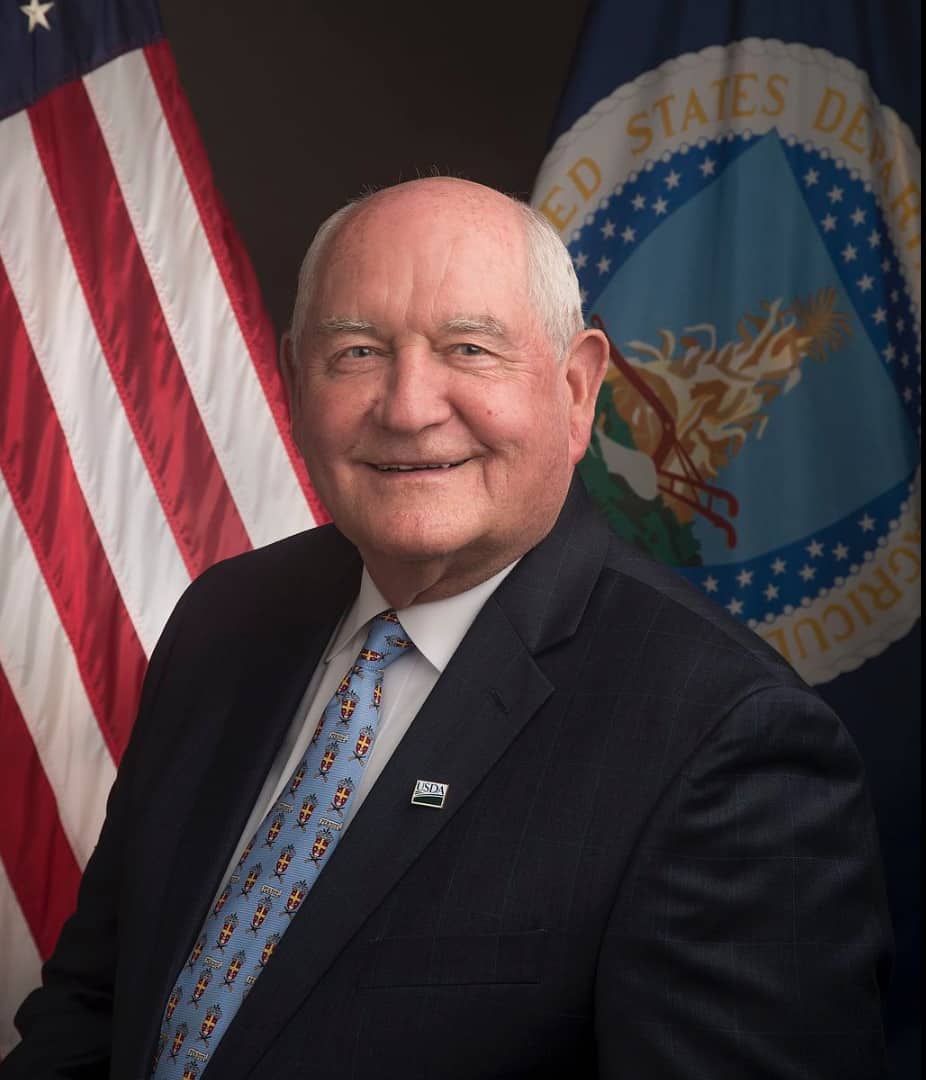 U.S. Agriculture Secretary Sonny Perdue emphasized the value of NAFTA as he met this week in Savannah with senior government representatives of Canada and Mexico. Perdue’s support was evident in his tweets and his support of the joint statement released at the conclusion of the trade meeting.

Another tweet, related to a tour of the Port of Savannah:

Perdue met June 19-20 with Lawrence MacAulay, Canada’s agriculture minister, and José Calzada, Mexico’s secretary of agriculture. The three did not provide details of their conversations.

The final statement signaled fairly strong support for revising terms of NAFTA but not tossing it out the window. Talks are set to begin as early as August. Commerce Secretary Wilbur Ross and U.S. Trade Representative Robert Lighthizer are to represent the U.S.

Perdue’s outlook was described in a report by bloomberg.com in the following way:

Perdue, a former Georgia governor, is credited with helping to persuade President Trump to reconsider a withdrawal from NAFTA. As Tom Baxter reported in a May 1 SaportaReport column, Perdue presented Trump with a map that showed the overlap between the areas that would be hardest hit by withdrawing from NAFTA and those that voted heavily for Trump.

The trade visit included a tour of Georgia farm country. Perdue’s tweets indicate that he reveled in the chance to show off the farm country between his hometown of Perry and the coast: