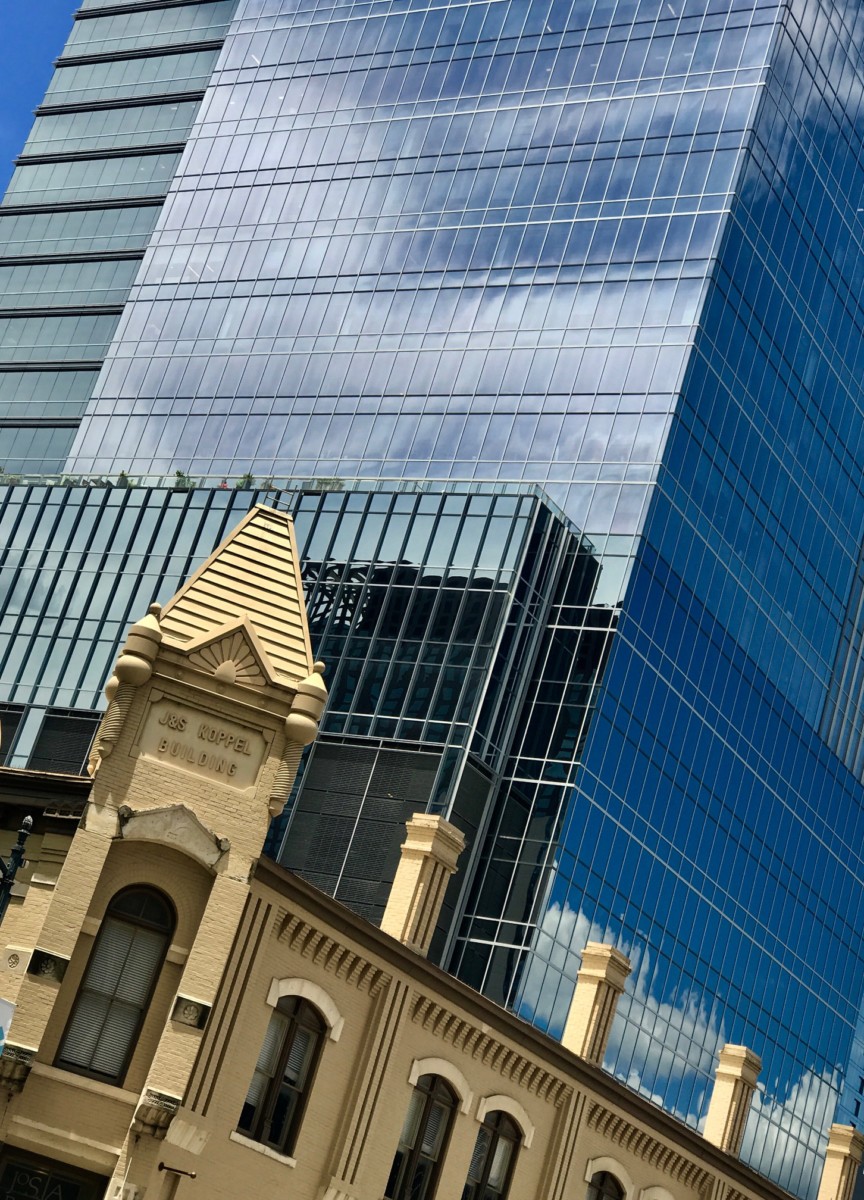 Oil and gas extractor Parsley Energy, Inc. is the signed major tenant in the building to be constructed across the street from the existing Colorado Tower.

The new lease is a double win for Cousins, which says it has more than 1.9 million square feet of premium office space in the central business district.

In addition to taking most of the planned office tower, Parsley is to continue its lease on 135,000 square feet of space in the Colorado Tower, according to a statement released by Cousins. Terms were not disclosed.

“We are very excited to have the opportunity to expand our relationship with Parsley Energy in Austin,” Larry Gellerstedt, Cousins’ chair and CEO, said in a statement. “I am proud of our Austin team, who along with our partners, worked tirelessly to create an attractive solution for a loyal customer who required additional space.”

Parsley moved into the Colorado Tower in 2014, when it relocated from Midland, where the company was founded in 2008.

The company got its start at the outset of the Great Recession by operating 100 wells in the Permian Basin and now operates over 1,200 wells that are closing in on a production of 100,000 barrels of oil equivalents a day, according to a statement on the company’s website. 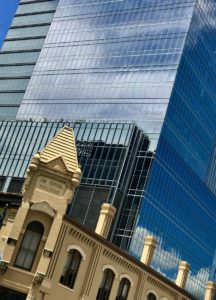 The skyline of Austin’s central business district is a combination of older and newer towers. Credit: Kelly Jordan

The Permian Basin once was viewed as a dried oil field. But the advent of new extraction techniques, including hydraulic fracturing, or fracking, has driven production costs down toward $25 a barrel, according to one industry report.

Parsley had a market cap Tuesday of $9.68 billion and a staff of 298 employees. Sales or revenues were reported as $457.77 million with a one-year sales gain of 72 percent. The company specializes in extracting oil and gas from the Permian Basin in West Texas, according to a report by quotes.wsj.com.

Incidentally, Parsley announced Tuesday a succession plan that includes separating the roles of chairman and CEO. The shift is to occur in January 2019. Effective immediately, the incoming CEO is to take a seat on the company’s board, according to another report by wsj.com.

Founding partner Bryan Sheffield, 39, is to step into the new chairman’s role.

In the planned building, Parsley has signed a 12-year lease on 302,000 square feet of space. Terms were not disclosed.

The remaining 7,000 square feet was taken in a 10-year lease by Del Frisco’s, a steakhouse that does not have a facility in the Austin market, according to the company’s website.

The restaurant is everything to be expected, with a lunch menu at the Fort Worth location that includes an 8-ounce filet mignon for $39.50, aged 45 days; a side of creamed corn with blistered shishito peppers for $9; and a sorbet of seasonal flavors for $10. 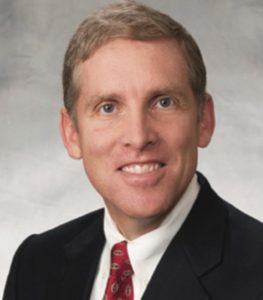 Cousins’ latest credit facility replaces a $500 million facility that was scheduled to mature in May 2019, according to a statement released by the company.

“This new facility, when combined with our simple, low-levered balance sheet, positions Cousins to take advantage of future investment opportunities as they arrive,” Gellerstedt said in a statement.

Cousins had a market cap Tuesday of $3.57 billion and a staff of 279 employees. Sales or revenues were reported as $259.21 with a one-year sales loss of 32 percent, according to a report by quotes.wsj.com. 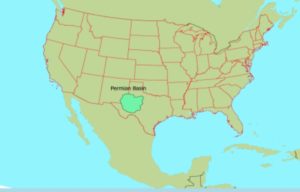 The Permian Basin has found new life as an oil and gas field because of new extraction technology. Credit: energy-cg.com