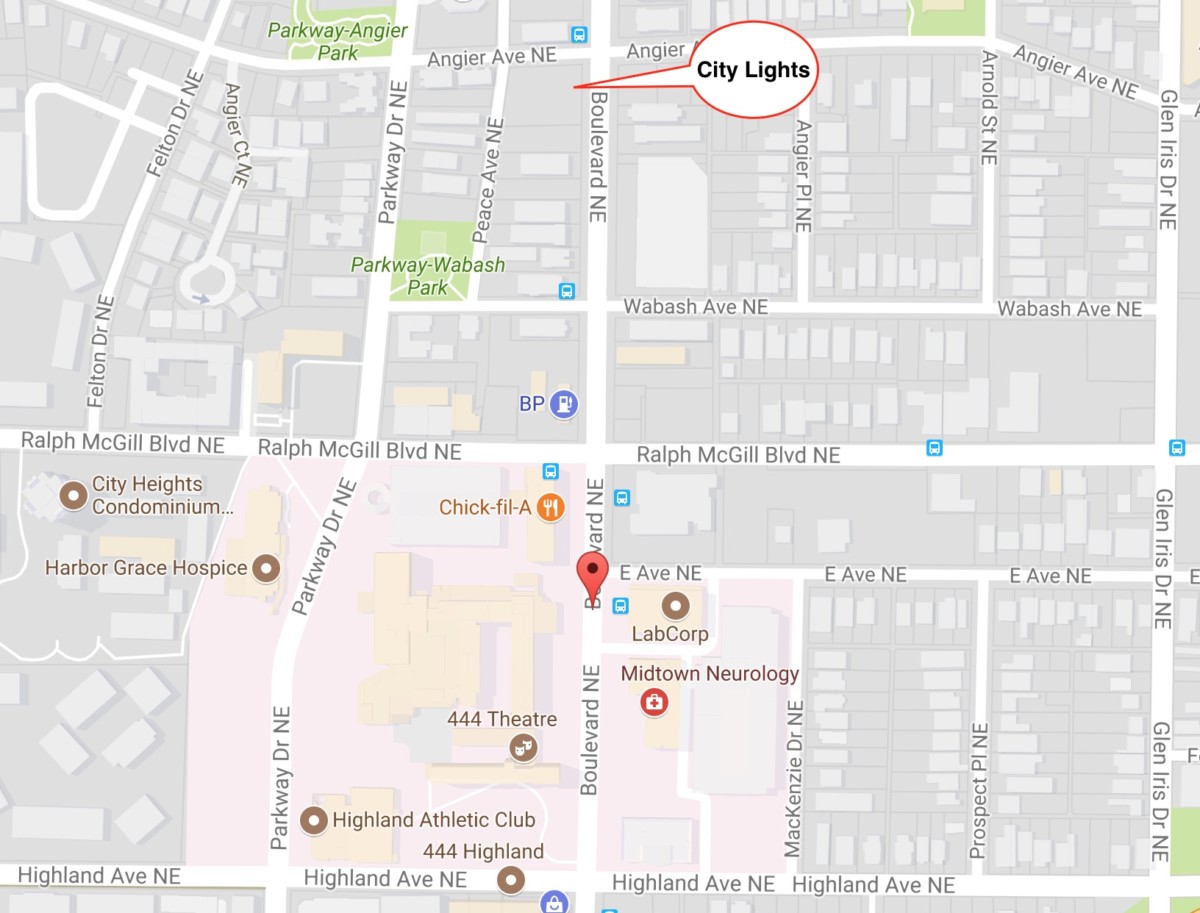 The City Lights apartment community for low-income seniors was built on a site that has been vacant since a fire destroyed two buildings in 2005 at the intersection of Boulevard and Angier Avenue. Credit: google.com, David Pendered
Share62
Tweet
Share84
Pin
Pocket
WhatsApp
Buffer5
Email
Reddit
151 Shares

When U.S. Housing Secretary Ben Carson arrived Tuesday in Atlanta’s Bedford Pine neighborhood to tour a new apartment community for low-income seniors, there was little to remind of the long road traveled to complete the project. All eyes were looking forward, not back.

“It’s the right model,” Carson said in a statement about the City Lights development. “We’re very enthusiastic. It’s the kind of thing we can all get behind and support.”

City Lights has benefitted from a lot of support over a lot of years.

The company that owns and manages the Bedford Pine Section 8 subsidized housing neighborhood has been working since at least 2013 to create a project that both supports the community and has community support.

Wingate Companies seems to have hit the mark with a development of 80 apartment homes reserved for low-income senior citizens. Response to City Lights has been so positive that Wingate plans to start construction in 2018 on Station 464, an apartment community with 96 affordable units targeted toward families.

“We’ll continue following the public-private partnership model,” Wingate’s chief development officer, Roderick Teachey, said in a statement. “Station 464 will continue our commitment to preserve affordable housing in the Old Fourth Ward. Our intention is to do a one-for-one replacement of any affordable housing units we currently own and manage.” 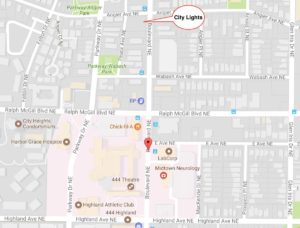 Back when City Lights was on the drawing boards, the model drew widespread support from residents of Old Fourth Ward. Among them were some who had once been apprehensive about the construction of more subsidized homes in Bedford Pines, which is said to be the biggest Section 8 housing complex in the Southeast.

The entity Carson oversees also provided support. The U.S. Department of Housing and Urban Development agreed to support City Lights as the department’s first approved new construction to be reserved for low-income seniors.

HUD provided a Housing Assistance Payments contract to facilitate the project’s financial model. HAP contracts are used to provide Section 8 tenant-based assistance under the housing choice voucher program, according to a statement by HUD. The HAP program enables local communities to tailor the benefits to meet local needs.

Atlanta’s development arm also was on board.

Incidentally, the Housing Opportunity Bond program is the same one the city jump-started this year to provide money to address homelessness. The city issued $25 million in bonds in September that is to be matched with $25 million to be provided by the United Way of Greater Atlanta. This pot of $50 million is expected to leverage an additional $66 million in funding from the state and federal governments.

The staff of Invest Atlanta was enthusiastic in its support of providing financial assistance to City Lights. According to the bond inducement resolution, the staff recommendation observed:

Atlanta Councilmember Kwanza Hall, who’s a mayoral candidate, has been focused on promoting Bedford Pines and neighboring communities since 2012. That’s when he launched a multi-faceted plan to improve the area that came to be marketed as, “YoBoulevard!”

“The time, energy and investment that Wingate, Columbia Residential and HUD put into this public-private partnership continues to reap dividends for our city and those who are most in need of a basic and decent place to live,” Hall said in a statement. “We want to expand that partnership as the need for affordable housing is all across the city of Atlanta.”

Previous Article
Driverless cars are the future, but Ga. law could delay it
Next Article
Atlanta Women’s Foundation raises $2 million at lunch with Madeleine Albright