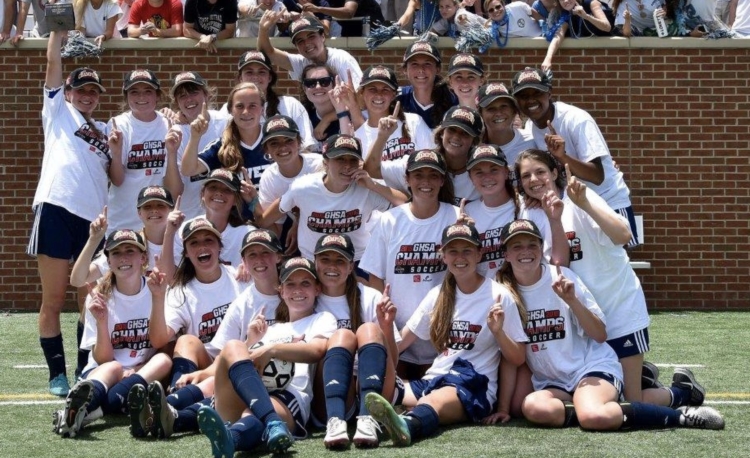 Top level soccer players following the U.S. Women’s Soccer team and its co-captain, Megan Rapinoe, include members of The Lovett School's girls soccer team, who won their division in the 2016 state championship. Credit: Special to saportareport.com 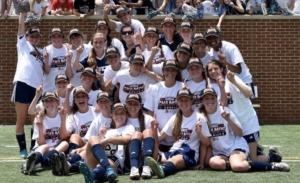