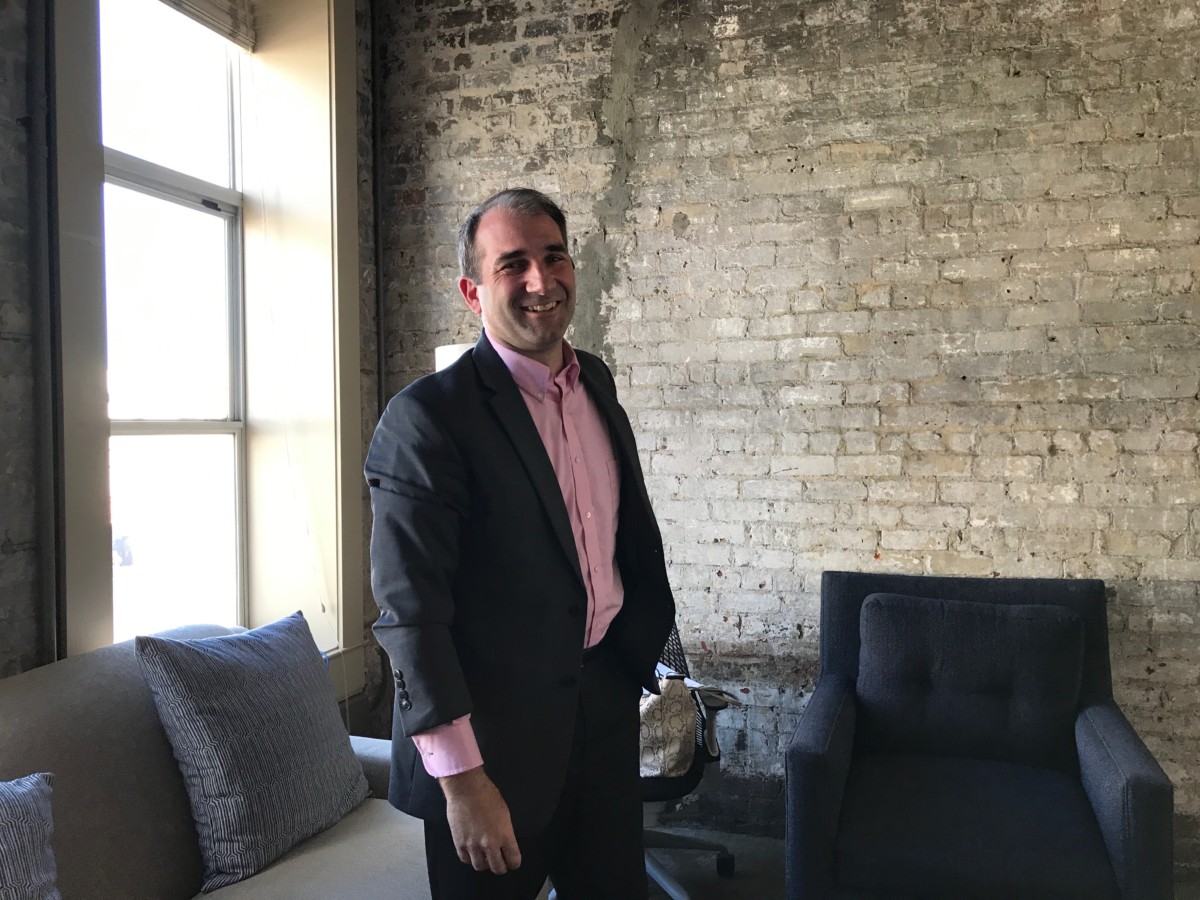 By Maria Saporta and Amy Wenk
As published in the Atlanta Business Chronicle on October 20, 2017

Since buying Underground Atlanta last April, WRS Inc. has been moving forward with development plans for the property. 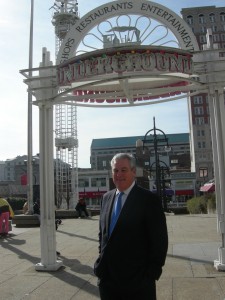 It also is partnering with Prestwick Companies, which will be building The Avery on the other half of the bock. The Avery will have at least 180 multifamily units, and it will have between 40,000 and 70,000 square feet of new retail facing Upper Alabama Street.

“As we get further into design and identify additional funding sources that number may change,” said Chuck Young, Prestwick’s senior vice president of development. “We hope to start construction in 2019, but some of that is out of our control since – logistically speaking – other portions of the block will need to get developed before we start. Should we start in 2019 we should be able to open early 2021.”

“We really are trying to create a unique environment,” said Steve Howe, chief operating officer for WRS, about the historic lower section of Underground. “We want this to be a creative area with early adopters. Our goal is to retain the character of Underground.”

Once they finish cleaning and upgrading the spaces, Howe said they will begin leasing spaces in that section.

“We are trying to bring in a good mix of tenants – retail, entertainment, dining, office where you’ll have people there all day,” Howe said. “We are actively working on leasing, We are drawing plans, and it will open up in phases. Our goal is to have multiple tenants open and operating within a year.”

Scott Smith, president and CEO of WRS, said in a telephone interview that the project is moving “a little bit ahead of schedule,” because of the interest of prospective retailers and partners in the project.

“I feel very, very good about where we are at this point,” Smith said. “It will be a mixed community with multifamily and students. It makes it very exciting. Our goal has been to have thousands of people living there.” 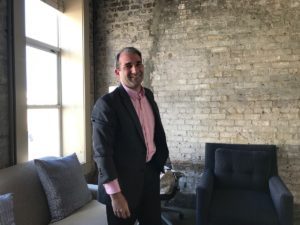 Smith said WRS plans to have a total of four residential towers on the site, including the two developments the company is currently announcing. The final block, the one directly east of the Five Points MARTA Station, likely will include two multifamily towers, and those will be developed at a later date.

WRS intends to bring development partners for the residential development, but it will own and control the retail leasing throughout the project.

“We have a set of master development design specs that everyone has to adhere to,” Howe said, adding that S9 Architecture is the master design architect for the entire project, but each partner will have their own architect. “Each of our partners has a slightly different deal. But WRS will also own the retail at street level, and they will have the residential on top. They are working on final design.”

In the past year, WRS has moved away from having a mega-grocery store along Upper Alabama – once a community concern that Underground would become a project for big box retailers. It now is considering going with either one 40,000-square-foot grocer or multiple 10,000-square-foot or smaller retailers.

“We know we have got to have food there to service the people living at Underground,” Smith said. “We just don’t think there’s a need to have a megastore. We think we could have boutique grocery or a national grocery store that’s smaller and more urban.”

WRS also has shifted away from having surface parking as part of the development. And it will not have parking in Kenny’s Alley, traditionally the entertainment section of Underground which is now the location for The Masquerade music venue.

“We are talking to nationals and we are talking regionals,” Smith said. “We are trying to figure out what fits in best with the project.”

When asked about the financial backing for the project, Howe said he doesn’t anticipate any issues.

“Most developers that I know bring in equity partners and development partners,” he said. “We are well positioned.” 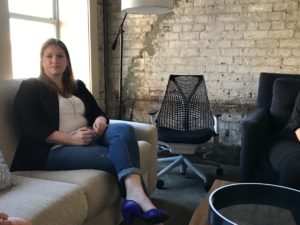 Smith put it a different way, saying that what kept him up at night was getting the deal closed – a complicated process that involved identifying dozens of titles and easements in the property that is some of the oldest in downtown Atlanta.

“We now own the property, and we are now just getting construction loans,” Smith said. “That’s our wheelhouse. All of our normal banks have contacted us wanting to look at our packages when we are ready.”

Meanwhile, WRS has entered into a lease with Post-Office Cowork, an innovative pay-per-use co-working space on two floors of the historic multistory building at Alabama and Pryor streets. Also, Post-Office, working with Radio Roasters, will have a coffee shop at street level.

Post-Office just signed its lease in September, and it will be fully open in the next two to three weeks.

“I feel like there’s already a different energy down here,” said Michele Grant, co-founder of Post-Office. “We are committed to this project for the long run. We want to be part of Underground as it goes forward.”