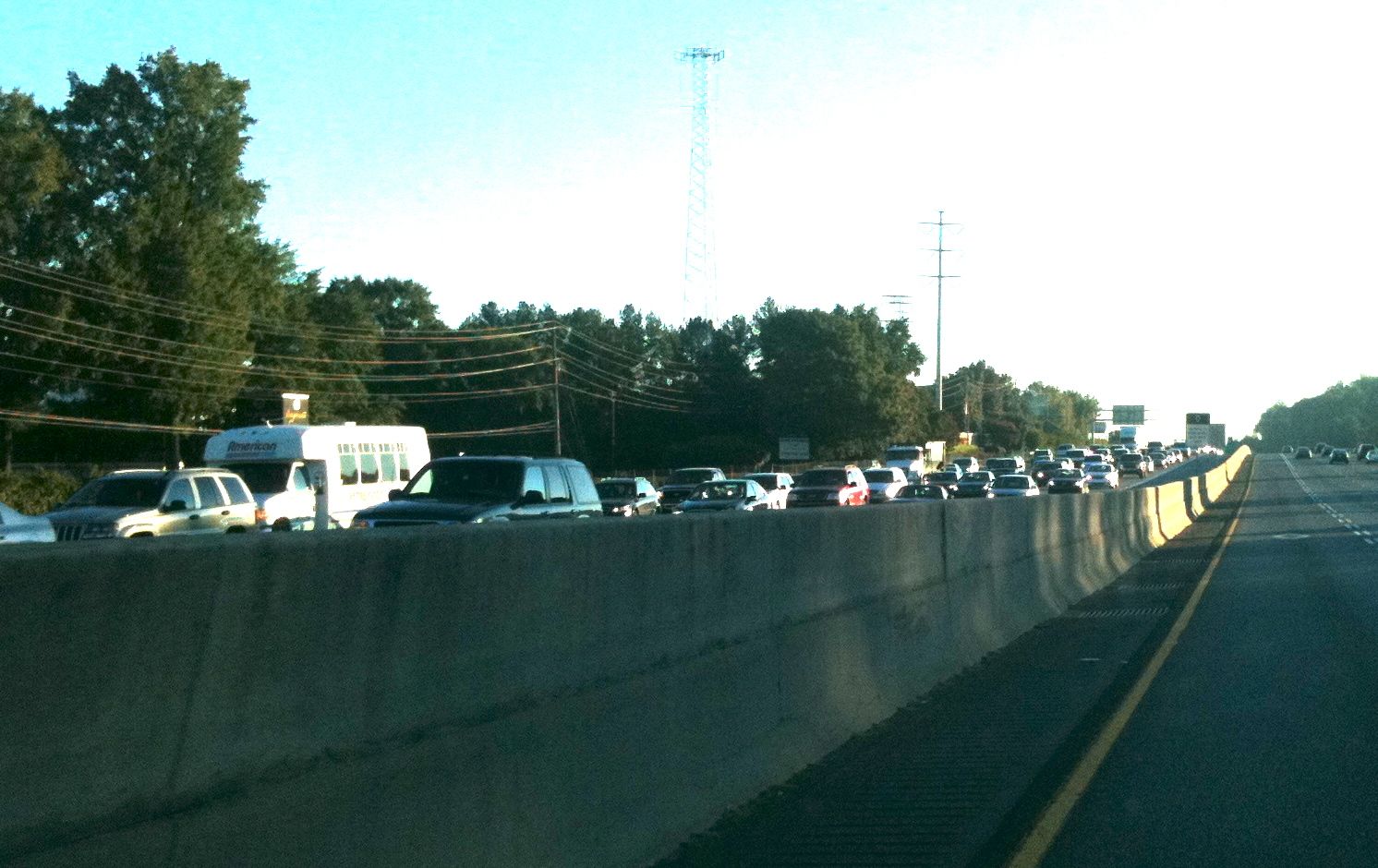 The public awareness campaign for the ATL and metro Atlanta’s new transit project is starting. The central message that’s emerging is that transit will be improved even if voters don’t approve more funding via sales taxes. 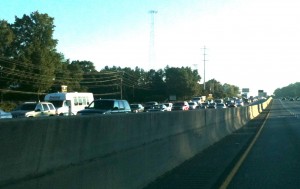 The region’s new transit project recognizes that transit and traffic congestion crosses county borders and should be managed with a resional approach. File/Credit: David Pendered

The improvements will result from the collaboration among existing transit agencies that is required by House Bill 930, Chris Tomlinson said at the Wednesday meeting of the board that oversees GRTA, the Georgia Regional Transit Authority.

Tomlinson serves as the interim director of the ATL, the newly created Atlanta Regional Transit Link Authority. Tomlinson also directs GRTA and SRTA, the State Road and Tollway Authority, which manages the financing of some Georgia roads.

“The money being spent on transit today, this [law] requires it to be much better coordinated even if no one does the new [sales tax],” Tomlinson said to GRTA’s board.

Gov. Nathan Deal signed the bill into law on May 3. The law provides a number of tailored funding mechanisms by which counties, and part of Cobb County, can vote on proposals to establish a sales tax of up to 1 percent, for up to 30 years, to expand transit.

Tomlinson outlined an example of a no-build scenario. Buses operated by various entities are to be managed so that they arrive at shared stations at about the same time. This will result in, for instance, buses managed by MARTA and CCT arriving at a shared station at close to the same time, so that passengers can continue their commute more expeditiously.

Beach had a central role in crafting and passing HB 930.

Tomlinson said his presentation to the GRTA board was the second he has made regarding HB 930. The first was at a retreat of the leaders of the Atlanta Regional Commission, metro Atlanta’s federally recognized planning organization that has a say in the spending of federal transportation funds and is to help implement HB 930.

Presentations to leaders in Cobb and DeKalb counties are on Tomlinson’s agenda in coming weeks, he said.

Tomlinson explained the theory behind the boundaries of districts that are included in the ATL.

The ATL is comprised of 13 counties that fail to meet the standards of the Clean Air Act.

The board that oversees it is comprised of 16 members. But there’s a twist – the commissioner of the Georgia Department of Transportation in a non-voting member; the chairman is appointed by the governor; the lieutenant governor and speaker of the House each get two appointments.

That leaves 15 board members to come from the region’s communities. The twist here is that each district encompasses at least three counties. This was done to ensure that a board member responds to the needs of multiple counties, which will promote the sense of regionalism the board is to espouse, Tomlinson said.

Each district is comprised of about 450,000 residents, Tomlinson said.

“Why take 13 counties and divide them into 10 areas? There are a couple of layers in the intent,” Tomlinson said. “It will create a board that is thinking regionally. They bought into the notion that transit doesn’t begin at county boarder lines.”

Previous Article
San Diego and Tijuana enjoy a bilateral economy
Next Article
Photo Pick: Building as sculpture and catcher of light and shadow by Chad Carlson