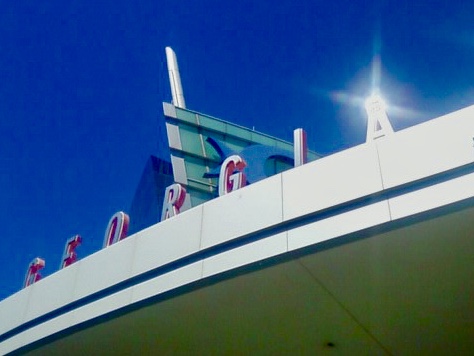 The Georgia Aquarium's expansion will cost some $108 million and will include sharks in a new predator exhibit. Credit: Kelly Jordan

This story is an update of a Monday report.

By a 4-3 vote, Atlanta’s development authority approved a grant of up to $7.5 million from a special tax fund for the expansion of the privately-owned Georgia Aquarium. Everyone’s thankful for the philanthropy behind a valuable tourist draw Downtown, but not everyone thought the city should show its appreciation by spending that much cash from a fund that can also be used for affordable housing. 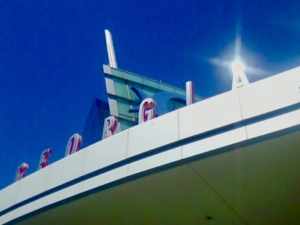 The Georgia Aquarium’s expansion will include a new predator exhibit. Credit: Kelly Jordan

Home Depot co-founder Bernie Marcus and other funders took a chance on the west side of Atlanta when they started the aquarium, said Bottoms.

The city has never put money from its general bank account into the aquarium. She argued that it’s worth the city showing that it’s a partner in the venture. The expansion is going to cost some $108 million.

“We shouldn’t make assumptions that people will continue to invest their money in our city,” said Bottoms, speaking Monday morning to the board of Invest Atlanta, of which she’s a member.

But board member Fred Smith said the idea doesn’t work for him from the point of view of equity or fiscal responsibility.

“Given that this is going to happen regardless of the $7.5 million, that doesn’t work for me,” said Smith, a lawyer and Emory professor.

And the spend is a little different from writing a check from the city’s main bank account. It’s from a special fund that’s supposed to deliver several specific benefits to the west side. Yes, those objectives include making part of the area into a 24-hour entertainment district, but they also include supporting new housing at a mix of income levels.

The grant comes from the Westside TAD — a district where an increment of property taxes are plowed back into the district, typically for private projects meant to generate yet more growth and, down the line, more taxes to pay for city operations. 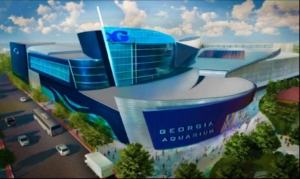 Councilwoman Natalyn Archibong, also an IA board member, voted against. She’s concerned that the jobs that would be created at the aquarium wouldn’t even pay enough to accommodate living Downtown. She also said she’s convinced the aquarium will be expanded without Westside TAD money.

But below-market-rate housing? Maybe not.

“What we know fundamentally is dollars will drive affordable housing,” she said.

Board member Randy Hazelton, who’s CEO of H & H Hospitality, said the vote was difficult for him, but he came to rest at ease with approval when he looks at it as being a public partner to Marcus’ vast philanthropy in Atlanta.

In other business at Invest Atlanta on Wednesday: