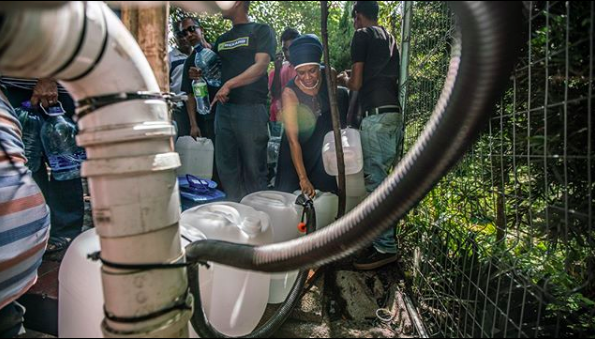 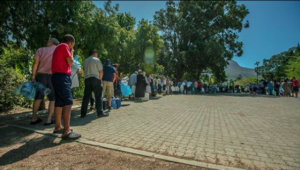 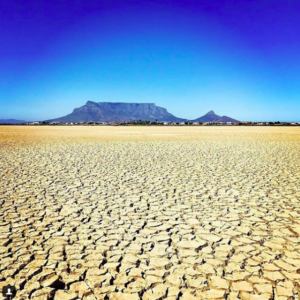 Free exhibit on safe water shows its value, how to provide it to everyone
David Pendered May 19, 2021 1:03 pm

Free exhibit on safe water shows its value, how to provide it to everyone