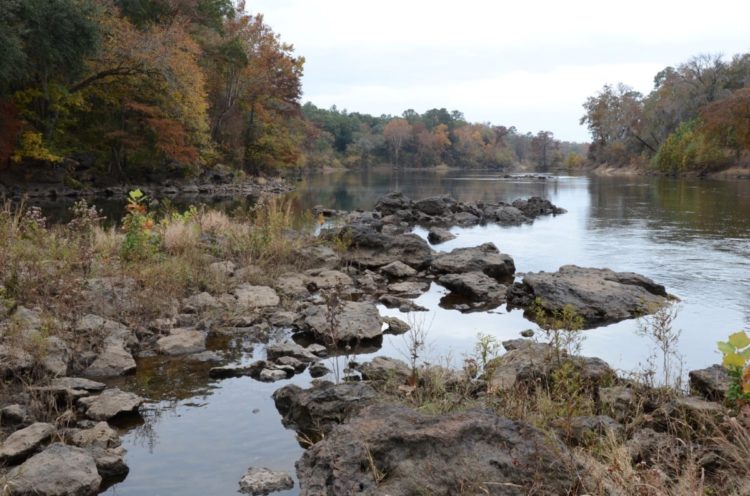 The latest directive from the special master overseeing the water-war litigation between Georgia and Florida reminds of the theory about the tragedy of the commons: The directive reminds of the amount of water Georgia already juggles to meet various demands. 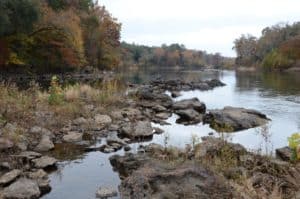 Lancaster’s directive harkens to the tragedy of the commons because it revived discussion about Georgia’s current use of interbasin transfers. 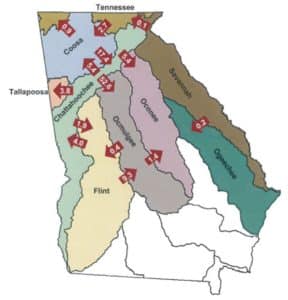 Georgia already relies on transferring water between river basins to meet the water needs of more than half of Georgia’s residents, according to Georgia Water Coalition. Credit: coosa.org

The tragedy of the commons states that a shared resource can be depleted due to overuse by individuals looking to their own self-interest. As in a village’s common area where farmers let their livestock graze until all the grass has been consumed – at which point no shared resource remains.

In the case of the water litigation, Lancaster’s directive reminds that Georgia is already implementing interbasin transfers to meet the water needs of counties in which half the state’s residents. Most of the transfers are used to meet the demands of metro Atlanta.

Environmental groups, including the Georgia Water Coalition, generally oppose interbasin transfers because of the unintended consequences on the downstream environment. The lower flows can harm creatures who live in and along the waterways. Lower flows reduce the amount of water available to clean into drinking water and to dissolve wastewater, according to the coalition’s report.

The GWC’s 2010 report on interbasin transfers is the latest relevant document readily available. Written for the Georgia Legislature, GWC’s No. 1 recommendation is for lawmakers to realize:

The report provides information that points to the irony in Lancaster’s directive.

For example, the flow of water through the Flint River basin could be improved by almost 50 percent if existing transfers were returned, according to the report. 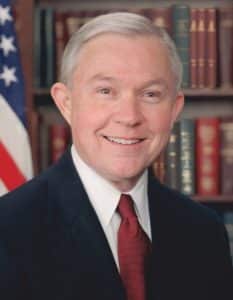 The rate of flow through the Flint basin in dry periods has fallen by nearly 60 percent since the 1970s, the report stated. Up to half the drop can be attributed to interbasin transfers from the Flint to adjacent basins.

The Chattahoochee River donated in 2008 the greatest amount of water through interbasin transfers out of Georgia’s 14 major river basins, according to the report.

Here’s the amount and destination of the water donated in 2008, according to the report, which sourced the data to the Georgia Environmental Protection Division:

This doesn’t mean the water necessarily ends up being consumed in the receiving basin. That’s because these basins donate water to other basins, according to the GWC report: