What’s Happening with Hipsturbia in Atlanta

By: The Wilbert Group

Urban Land Institute named “hipsturbia” one of the top emerging trends for 2020 after ULI member and North American Properties’ Adam Schwegman introduced the buzzy phenomenon in a ULI Atlanta focus group. Here’s why.

Each year, Urban Land Institute publishes its “Emerging Trends in Real Estate” a joint-publication with PwC — a compendium of the latest and greatest research and insight from the industry’s luminaries across the country and Canada. While this year’s 100-page report is chock-full with data and outlines 10 key trends to watch, there is one topic in particular garnering attention and making national headlines in outlets like Forbes and Axios. Welcome to “hipsturbia.” 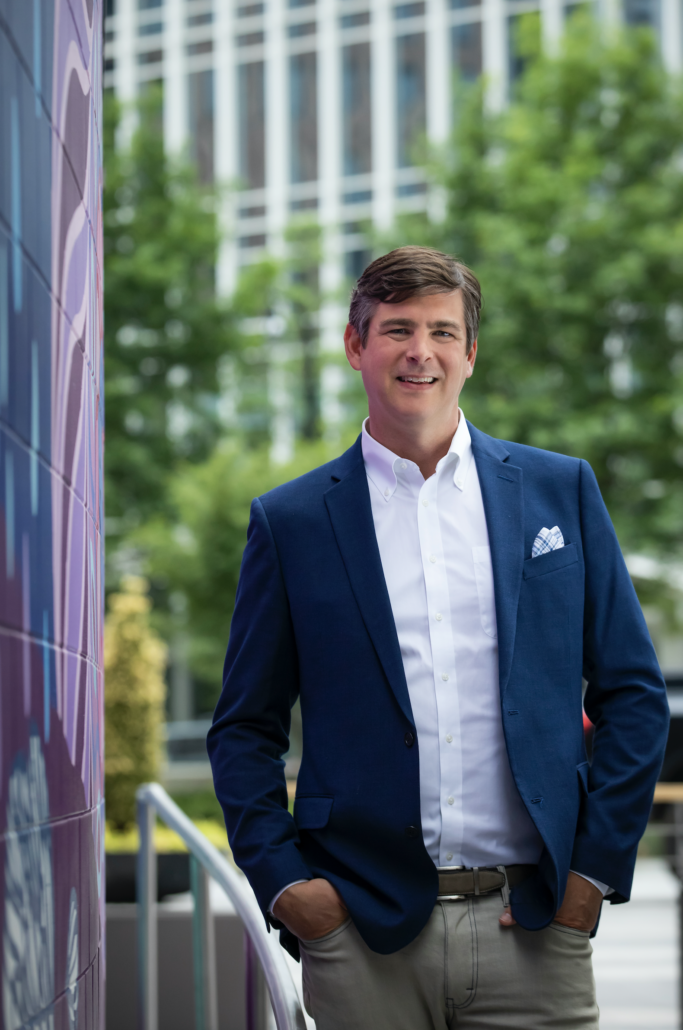 According to the 2020 report, a focus group with participants from ULI Atlanta can be credited for introducing the phrase describing the phenomenon that “suburbs are taking a chance on mixed-use, walkable, millennials-attracting development.”

In fact, it was Adam Schwegman, partner and senior vice president of leasing for North American Properties (NAP), who first alerted ULI Atlanta to the term — although he doesn’t claim coining it.

The History of Hipsturbia

“I think I first heard about ‘hipsturbia’ in an article about demographic trends related to millennials moving to the suburbs,” said Schwegman. “The article talked about how millennials are beginning to start families and move away from urban cores because the perceived safety, better schools and lower cost of living are all attractive and more prevalent in the suburbs. Overall, the message distilled down to people choosing a better quality of life.”

It’s true that “hipsturbia” isn’t a brand-new concept. The term can be traced back to a 2013 New York Times article, and ULI’s 2020 report also notes that it has been 25 years since its Emerging Trend report began discussing live/work/play environments. So, why is this trend taking the spotlight now?

“The trend is nearly reaching a tipping point. There are enough of these environments now and their success has been proven enough times, so people are really starting to take notice,” said Schwegman. “We can point to a lot of places where this trend is occurring. From college campuses to office buildings, there’s been an amenity arms race and now it has moved to the suburbs. Whether it’s restaurants, walkable mixed-use, growing the park system or connecting places with trails, these hip places have been working to improve their environments, and now we are starting to see the results.”

Schwegman notes places like Decatur and Alpharetta were among the first suburban Atlanta communities to tout “cool” status. During the now-famed focus group, Schwegman discussed the concept of “hipsturbia” in relation to the latter, where NAP has developed Avalon — the $1 billion, award-winning mixed-use community that opened five years ago and has become a household name among locals and real estate leaders alike.

Suburbanites Unite
Since joining NAP in 2019, Schwegman has led a team focused on an experiential merchandise mix at each of NAP’s Metro Atlanta’s projects, including Colony Square in Midtown Atlanta, Ga.; High Street in Dunwoody, Ga.; Revel in Gwinnett County, Ga. in addition to Avalon. A seasoned leasing strategist, Atlanta resident for nearly two decades and a graduate of ULI Atlanta’s inaugural Center for Leadership class, Schwegman has significant experience in the city’s culinary, entertainment and hospitality industries.

“I live in Milton now, so I can speak pretty in-depth about the transformation of North Fulton,” he said. “Now I’m a proud suburbanite, but I don’t think I would have been happy in the suburbs 10 years ago. There has been enough additions to the amenities of retail, restaurants, trail systems and cool mixed-use where we’ve reached an inflection point. People like me who once lived intown now feel like there’s enough amenity base where we don’t miss in-town living.”

For example, nearly of half of Avalon’s 26 restaurants are local concepts, which Schwegman says really adds character to the place. “Then a really great lineup of restaurants opened recently at Alpharetta City Center about a mile away, and Avalon’s sales went up,” he said. “In my eyes, the combination creates an almost unparalleled critical mass of restaurants, even compared to in-town communities.”

Soon, the two projects will soon be connected by The Alpha Loop, multi-use paths that will link locations like Downtown Alpharetta, Avalon and the Northwinds area and is designed to improve mobility while further spurring economic development.

While highly amenitized communities like Alpharetta may be leading the charge, hipsturbia is happening on both small and large scales across metro Atlanta. In particular, Schwegman points out Marietta, Roswell, Duluth and Serenbe as key examples.

“Some of these areas are historical downtowns like Marietta or Decatur, while others have taken 20-plus years and a forward-thinking vision to create — which is where Atlanta Regional Commission’s (ARC) Livable Centers Initiative (LCI) has been so crucial,” he said.

For more context, LCI is a grant program that incentivizes local jurisdictions to re-envision their communities as vibrant, walkable places that offer increased mobility options, encourage healthy lifestyles and provide improved access to jobs and services. Since 2000, the LCI program has invested $231 million in 120 communities throughout the Atlanta region, helping pay for planning studies and the construction of transportation projects, such as sidewalks and intersection improvements, to bring those visions to life.

“When thinking about hipsturbia in Atlanta, it begs to point out the ARC’s work and ULI Atlanta has been with them every step of the way,” Schwegman said. “The LCI has been a thought-leader in advancing conversations around TOD, walkability, and affordable housing – many of the attributes that make up a ‘hipsturbia.’”

The different landscapes across metro Atlanta present new opportunities for growth as well as unique challenges. “Greenfield is probably the hardest, because you have to build such a critical mass pretty much all at the same time,” he said. “Meanwhile, historical downtowns have great bones, but they might have smaller parcels or a harder path to development or redevelopment. Alpharetta took a long time to get to where it is today, but the city had a great vision and patience to stick with it.” The perseverance is paying off, as Alpharetta City Center – a 26-acre mixed-use development in the heart of downtown recently won ULI’s Development of Excellence Award for Town Center Development.

Depending on whom you ask, life in these evolved suburbs may even boast amenities that outweigh those of the urban core.

“Everything is relative, but you could argue suburbs are generally more convenient and have more parking — although that can be argued whether it’s a good thing or a bad thing,” he said. “They have more park space, larger homes and bigger yards. Living in the suburbs, I see more recreational activities — especially those that take up more land like ball fields, pools and tennis courts. There are so many of those amenities, as intown communities tend to lack those.”

“D.C. has had neighborhoods like Bethesda and other satellite cities that qualify as hipsturbia longer than Atlanta, and I think that is related to transit,” he said. “On a smaller scale, Franklin, Tennessee is super cool and would qualify, too.”

While location and accessibility are important factors in the formula for hipsturbia, Schwegman adds that residents’ stages of life are major considerations in fueling the phenomenon, too.

“I think more hipsturbias will continue to appear for a while based on today’s demographics. You’ve got Gen Y — also known as the boomers’ babies or echo boom — that will play into making this trend bigger before it could ultimately contract a little bit,” he said. “Over the next 15 years, the boomers’ kids are having families of their own and they will see that they need a little more space. A two-bedroom condo is a hard place to raise a family in most cities, and it just makes sense to hit the suburbs.”

Despite the growth of hipsturbia, Schwegman doesn’t see urban cores or their draw disappearing, either.

“My age group is basically at the point between Gen X and a millennial,” he said. “In the next 10 years, when our kids go to college, I can see myself wanting to return to an urban lifestyle, or some form of it.”

A Walk to the ‘Park’