What’s the matter with North Carolina? Maybe we just expected too much 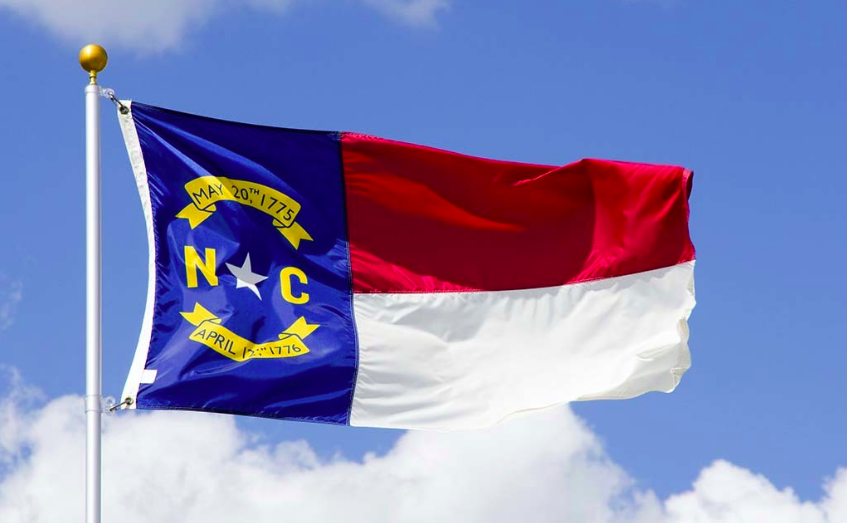 In 1896, a young conservative newspaper editor, William Allen White, was so infuriated after being accosted by a gang of progressives on the streets of Emporia that he fired off one of the most famous blasts of vituperation in the history of journalism, under the headline “What’s the Matter with Kansas?” The question resonated so deeply that Thomas Frank wrote a book with that title more than a century later.

If that question were recast for today, it might better be, “What’s the matter with North Carolina?”

It’s not that North Carolina ever ranks 50th in anything. In fact, Forbes magazine has ranked it the best state in the country to do business for the past two years. But its reputation as the Southern state most dedicated to education and development has suffered. In 2011 Education Week ranked North Carolina’s public school system 19th in the nation; in 2018 it ranked 40th.

More troubling than any ranking has been a sharp decline in social and political comity. Once known as a state with smoother edges than its neighbors around the South, North Carolina now has what the Almanac of American Politics describes as one of the most polarized political climates in the country.

Along with simmering political dysfunction has come a wave of scandal. Earlier this year, as the feds were building a case in Georgia against then-Insurance Commissioner Jim Beck, North Carolina Insurance Commissioner Mike Causey was wearing a wire in an FBI bribery investigation which resulted in the arrest of the state Republican Party chairman, a Republican county chairman, the biggest political contributor in the state and one of his consultants.

The arrests were preceded by the fiasco earlier this year in which the State Election Board ordered a new election in the 9th Congressional District after hearing evidence that a campaign consultant committed voter fraud on behalf of Republican Mark Harris. Some of the most damaging testimony in the board’s hearings came from the candidate’s son and the consultant’s step-daughter.

The arrests were followed by a motion filed this month by Common Cause which says the computer files of the late Republican redistricting expert Thomas Hofeller prove that Republican officials lied to a federal court when they said they hadn’t done the research needed to draw new maps for a special election in 2017.
Somewhere near the middle of all these controversies is Robin Hayes, who served two stints in Congress separated by an unsuccessful run for governor. He later served a term as state party chairman, and then was reinstalled in that post in 2016 as part of a tense dispute in which the party executive committee ousted the first black state GOP chairman, a tea party activist named Hasan Harnett.

Hayes is accused of working with Greg Lindberg, a Durham insurance businessman, to get Causey to remove a deputy from oversight of one of Lindberg’s companies. Lindberg, by the way, was a generous contributor to the current Democratic state chairman, Wayne Goodwin, when he was the state insurance commissioner.

One might think this much scandal with “R” stamped on it would be great for Democrats, but veteran Democratic consultant Gary Pearce advised his party  in a recent blog post to ignore a recent poll which showed the party surging in all the major 2020 contests.

“The more Democrats swallow swill like this, the more trouble we’ll have in 2020,” Pearce wrote.

The Democrats did elect Roy Cooper governor in a 2016 race against a wounded incumbent, even as Hillary Clinton was going down in flames in the last state she campaigned in. In 2018 they broke the Republicans’ supermajorities in the state House and Senate, but the Democrats may not have felt any real legislative traction before this month.

Last April, with one Democrat siding with the Republicans, the North Carolina Senate voted to override Cooper’s veto of the “born alive” abortion bill, which would have made it a crime for doctors and nurses not to care for a living infant after a failed abortion. Cooper argued there were laws already on the books covering such situations.

Earlier this month, the North Carolina House upheld that veto, potentially signaling Cooper is gaining strength for his own initiatives, particularly Medicaid expansion. But it has been a slow slog for the first-term governor, at best. Part of the political dysfunction in North Carolina has been about Republican overreach in the past decade, but the companion part has been about Democratic weakness. You seldom hear it mentioned anymore as the next blue state.

What’s the matter with North Carolina? Maybe only that it looks more like this region, and this country, than it used to.

Previous Article
ChooseATL Brings Careers, Community and Culture Together for More than 1,000 Atlanta-based Summer Interns
Next Article
Save the Date: Closing the Homeownership Gap in Metro Atlanta and Beyond