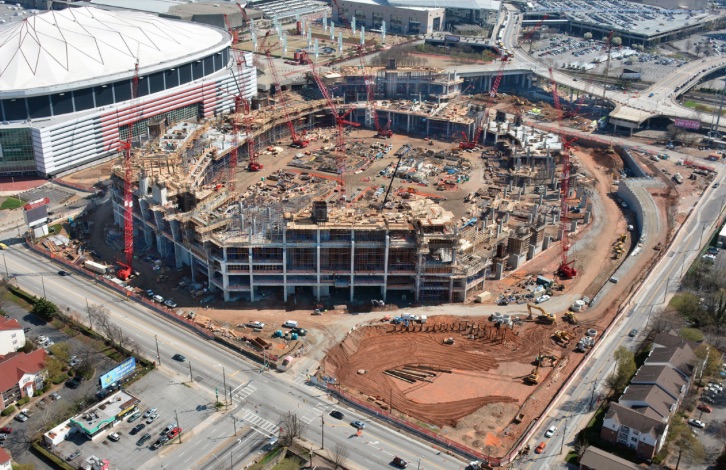 The conversation last week about the effort to salvage Atlanta Workforce Development Agency reminds of the quip about it being hard to drain the swamp when you’re up to your ears in alligators. 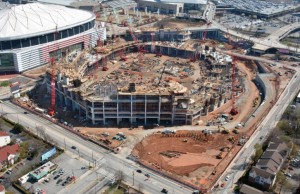 Michael Sterling wanted to focus on the systemic changes he’s made in the 10 months he’s served as the agency’s executive director. He took over after a city audit recommended the city consider closing AWDA because it was so deeply troubled.

Several members of the Atlanta City Council’s Human Resources Committee wanted to focus on what AWDA is doing to help people find jobs, and how many of those who’ve turned to AWDA for help have found work.

Sheperd may be AWDA’s strongest critic on the council. She sponsored, and was the only signer of, the resolution the council passed in 2012 that requested and authorized the city auditor to conduct an independent audit of AWDA. The agency is housed in the mayor’s office.

Sheperd wasn’t the only critic to voice concerns at the March 24 meeting of the council’s Community Development/Human Resources Committee. Sterling was there to present a quarterly update of AWDA. 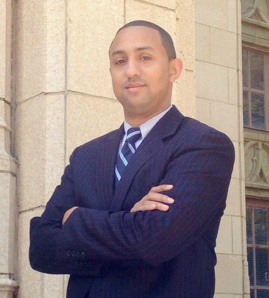 “I know it’s not easy,” said Councilmember Kwanza Hall. “It seems a lot of work is going to employees brought in from other states. What do we need to do to get our people prepared for job options?”

“AWDA has to get out of its comfort zone and work with Invest Atlanta to create business opportunities at the community level,” said Councilmember Ivory Lee Young, Jr.

Sterling had responded to each comment. Young’s remarks provided an opening to try to turn the conversation back to the structural changes he’s implemented.

“That’s why it’s important we fix the foundation,” Sterling said.

At this point, Councilmember Andre Dickens, who chairs the CDHR committee, sought to temper the conversation.

“Michael is not doing a good job defending himself,” Dickens said. “When we induced the NRC development, they were instantly on the phone with AWDA about jobs. When we toured AWDA, Councilmember Mary Norwood said, ‘why can’t some of their folks do the repairs [to the office]?’ And they are, and here in my office.”

Sterling had begun his presentation by reminding the committee of the depth of problems the agency faced when Mayor Kasim Reed appointed Sterling to lead the agency’s turn-around.

“We needed to fix the systemic issues, so we wouldn’t have the cyclically recurring theme of: the agency does well, falls apart; does something well, falls apart,” Sterling said. “We started by fundamentally changing what the mission of the AWDA was [and] focused on providing job-seekers what they need to find sustainable employment.” 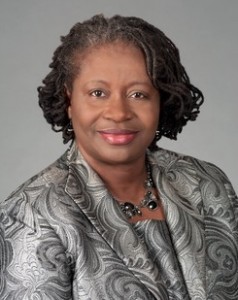 Sterling previously had served as Reed’s senior advisor. Sterling, a graduate of Morehouse College, joined Reed’s administration in 2011, following two years as an assistant U.S. attorney in Chicago and the two prior years as associate attorney with Sidley Austin, in Chicago.

AWDA adopted a motto: Committed to customer service and dedicated to results.

Sterling and a new management team adopted five pillars that are to help drive long-term success:

“One of the biggest issues was that we didn’t have a strong fiscal model; we didn’t have a way of complying with established cost principles,” Sterling said. “We deal with a number of grants. You have to have the right financial mechanisms in place to comply with the regulations. We established an agency-wide budget, with quarterly and monthly updates.”

The agency’s annual budget of about $12 million funds $3 million for staff, $1 million for one-time purchases such as computers and a mobile career center, and $8 million for career services and training providers.

“The good thing for us is when you have 27 percent going for staff and the other 73 percent for operations, we’re not top heavy,” Sterling said.

The committee questions began after Sterling had presented a few additional updates on systemic changes. The comments continued even after Dickens attempted to end the conversation and turn to other business. Councilmember Michael Julian Bond closed out the discussion.

“The problem Ms. Sheperd and others have illuminated so clearly is that we’re a city right behind Newark in the poverty we have,” Bond said. “We’re in a crisis mode in Atlanta, and people don’t seem to want to wake up to that fact. … We need to have a conversation about the crisis. Crime, issues in society, are magnified every day. We need to educate children and make sure people are properly trained.”