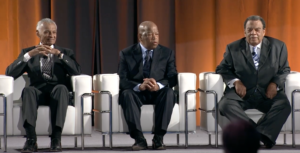 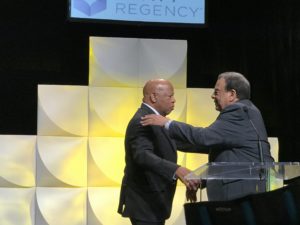 “The distance between life and death is not nearly as vast as we portend it to be. I don’t think Martin has gone anywhere,” Young said. “John and C.T. were friends. The way I look at it, they don’t have to go to heaven alone, and now they can join Connie Curry.” 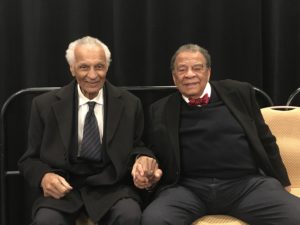 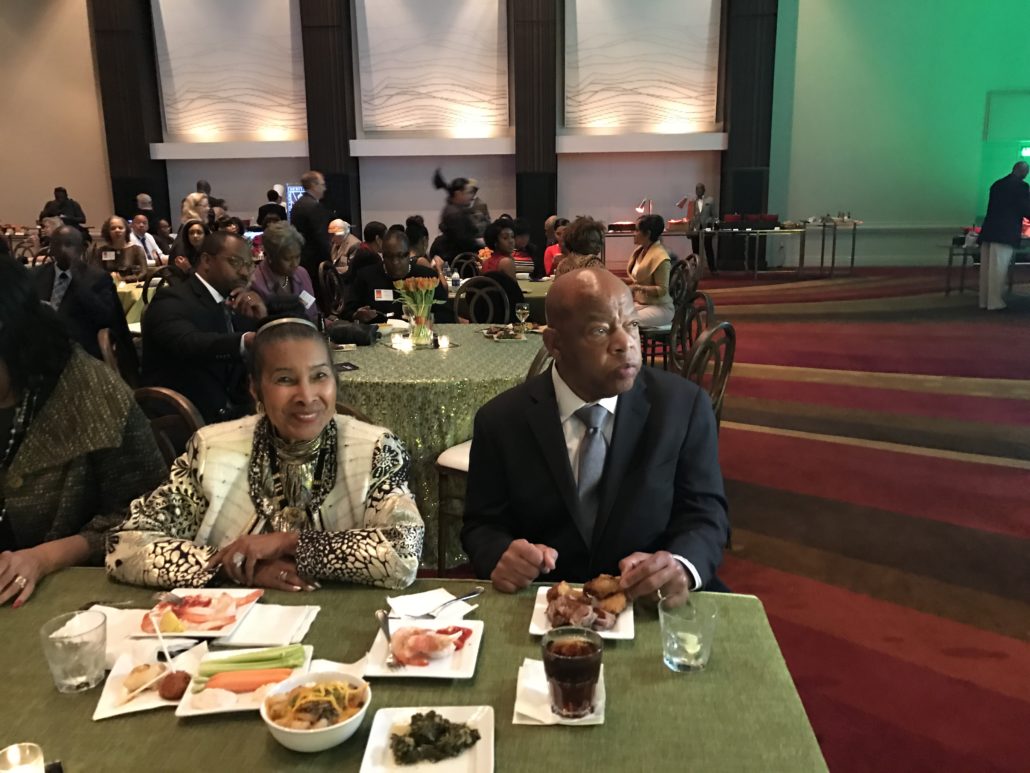 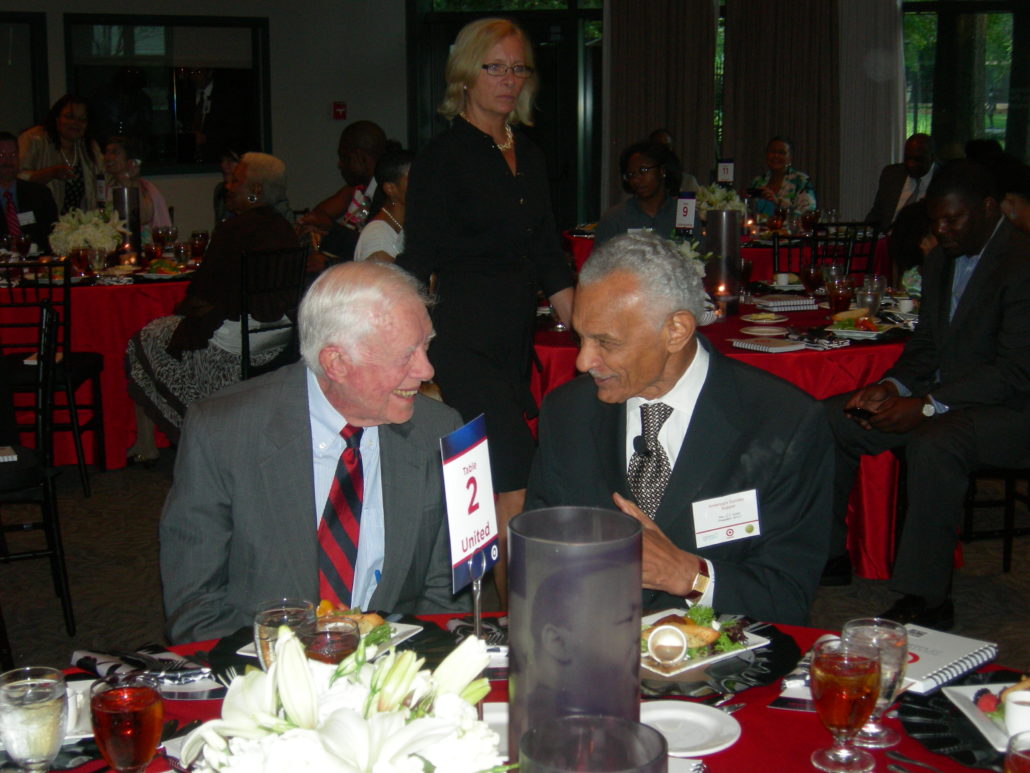 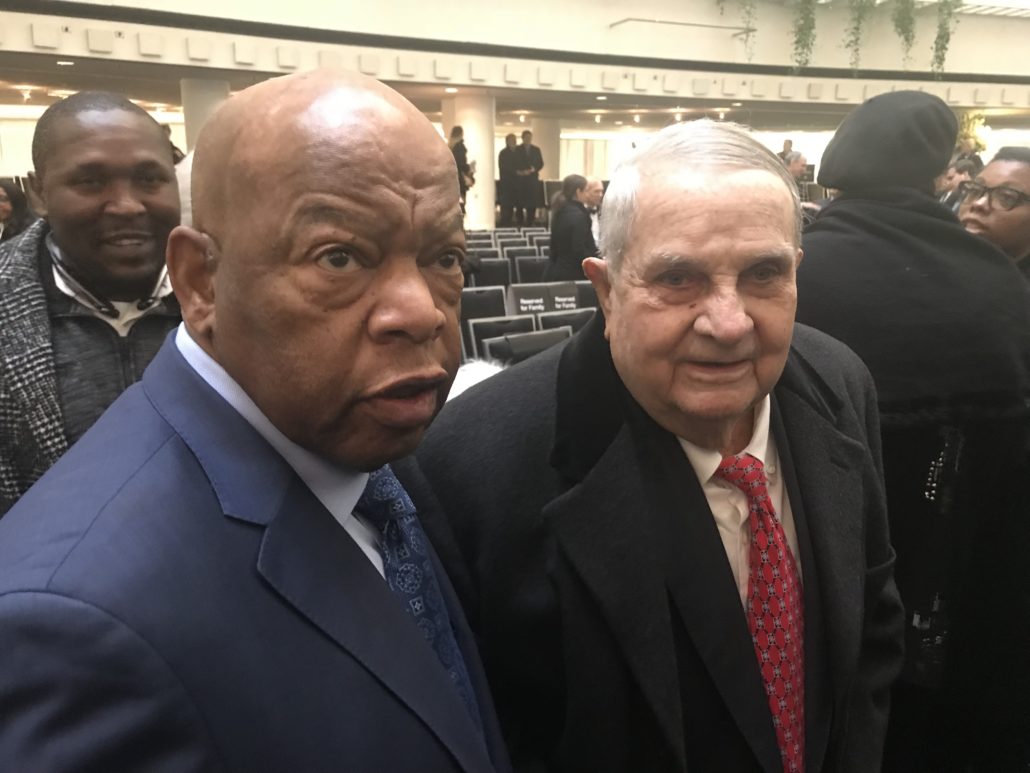 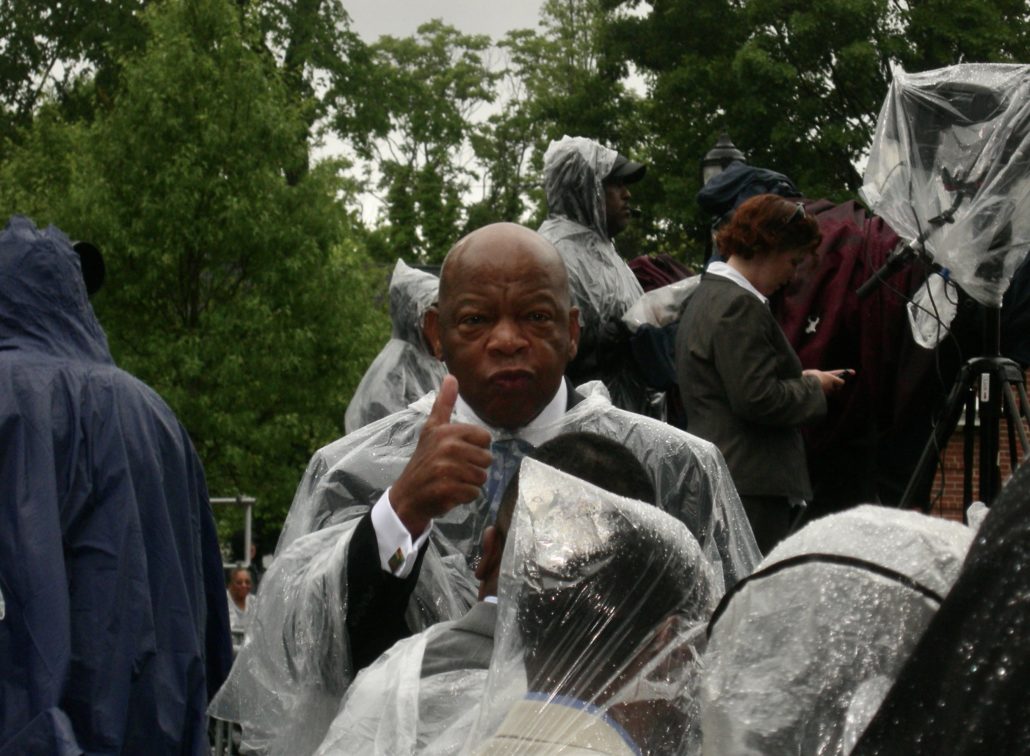 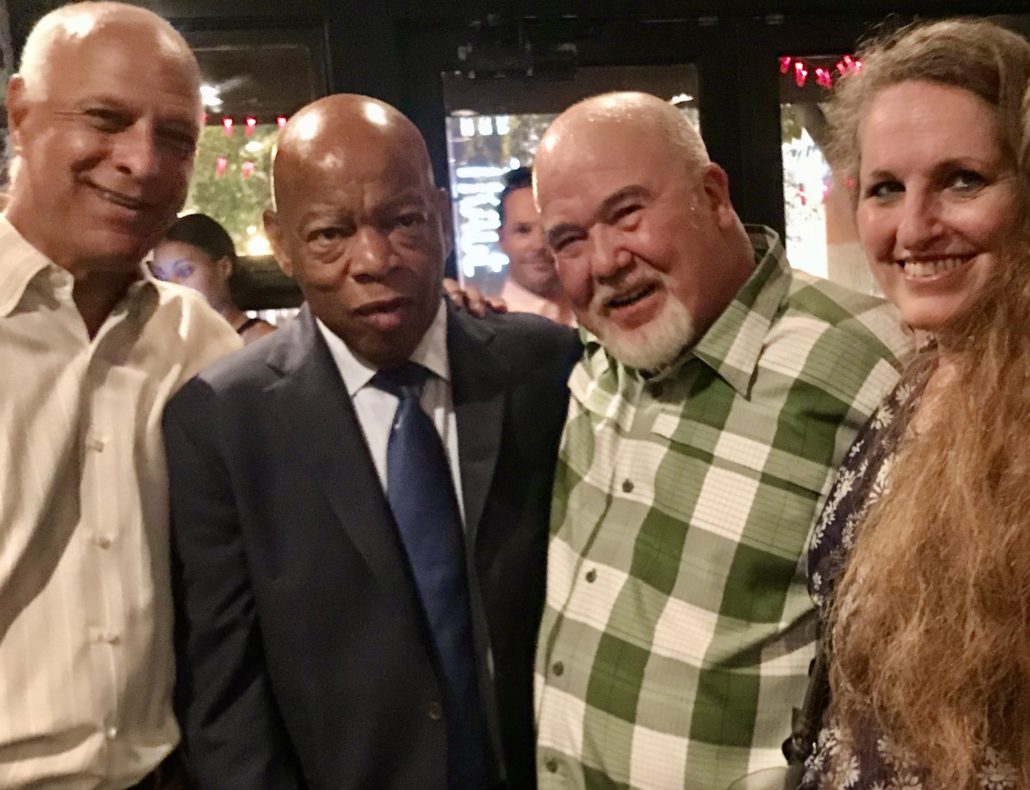