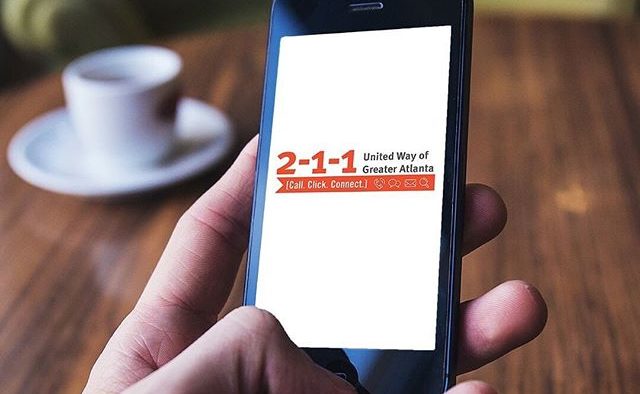 Editor’s note: While the circumstances of this story are true, all names were changed out of respect and to maintain anonymity. If you or someone you know is in need of help, the 2-1-1 Contact Center is accessible by phone, email, text, chat and online, but United Way’s digital platforms will give you the fastest service. For fast self-service, text 211od to 898-211 or download United Way’s 2-1-1 app to access our searchable database of resources, which can also be accessed online here.

After Sophia lost her job because of the coronavirus, her sister passed away from the disease 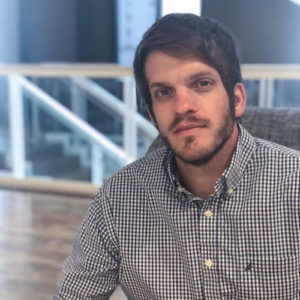 Sophia looked down at her phone and saw a call coming in from her brother on March 29—she swiped the screen with a finger and listened to a faint voice coming through on the other line.

He was calling from New York to let Sophia know that their sister had passed away from the coronavirus. She had called home to New York City a few weeks prior to check on her siblings when she learned that her sister was admitted to the hospital with an upper respiratory infection.

She called twice daily to check on her—until the day her brother called first. New York City has been the hardest hit in the United States by the pandemic outbreak of the coronavirus, which causes the disease COVID-19. As of April 28, the infectious disease, which is a respiratory illness with symptoms such as cough, fever and in severe cases, difficulty breathing, has infected more than 1 million people and killed more than 57,000.

About two weeks into March, major cities across the country began shutting down restaurants, bars, gyms and schools in an attempt to stop the virus’ spread. Businesses shut down in Atlanta and its surrounding communities, and Atlanta Mayor Keisha Lance Bottoms on March 24 issued a “stay-at-home” order.

On Wednesday, April 8, Georgia Gov. Brian Kemp extended a statewide shelter-in-place order to roll on through the month of April, but he announced plans two weeks later to begin rolling back those orders to begin re-opening certain businesses previously deemed “nonessential”— this was met with mixed opinion from health officials and local municipalities.

Social distancing guidelines are still being encouraged at the federal, state and local levels.

While much of the world had been on lockdown because of COVID-19, Sophia’s job had deemed her an “essential employee.” But Sophia wasn’t in good health. She had a serious medical condition, and after consulting with her physician, the two decided it would be best for her to resign from her post.

Three weeks later, Sophia had depleted her savings account. She had applied for social security benefits and was waiting approval when she got word from her brother of their other sibling’s death.

On March 29, Sophia disconnected from the call with her brother and says she sat in her home crying for the next several hours. The shutdown and health crisis had forced airports to close, and she wasn’t going to be able to attend her sister’s funeral.

On top of all of this, Sophia received an eviction notice and couldn’t afford to pay her rent. She didn’t know where she would turn next.

But then a friend told her to contact United Way’s 2-1-1 Contact Center for financial assistance. Sophia then called an agent who was able to collect her information.

The 2-1-1 agent told Sophia to expect a call within the next 48 hours. Sophia was then asked to submit documentation to a referral specialist who would advocate on her behalf for rental assistance.

Two days later, Sophia received rental assistance totaling $1,100, prescription assistance in the amount of $400 and food referrals to local food pantries. In addition, she received her social security benefits shortly after and was able to maintain her expenses.

“If I had known my sister was sick, I would have gone to New York months ago,” Sophia said. “But, that’s not my calling. God is in control. I just pray that God watches over me, my family and everybody at United Way and their families. We are put on earth for a reason, and your representative was placed in that position to serve the people. Thank you, United Way, for your help.

Sophia found herself in a desperate situation with nowhere left to turn. United Way was able to step in and connect Sophia to resources she needed to survive. There are many stories like this one across Greater Atlanta and the state of Georgia of people struggling during this crisis.