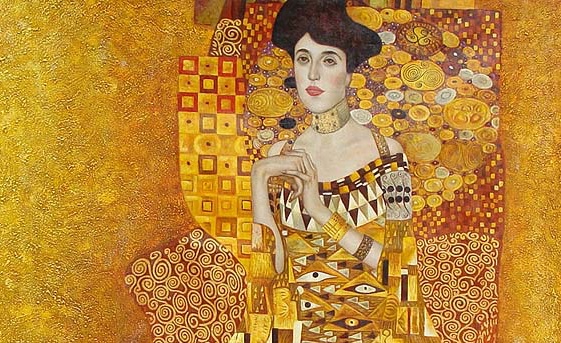 In the oddest way, “Woman in Gold” somewhat resembles “Philomena.”  Like that film, which starred Judi Dench, it’s based on a true story. More similarly, in both pictures, some relatively mundane — well, let’s be nice and say familiar — material is brightened by someone who knows what she’s doing. Exactly what she’s doing. 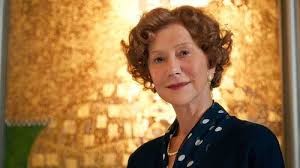 Helen Mirren in ‘Woman in Gold’

That’s not to say “Woman in Gold” is as good as “Philomena.” It isn’t. But it could’ve been a whole lot worse if it were not for Helen Mirren who transforms even the most banal moments with the slightest vocal inflection or sideways glance.

Please don’t get the impression Dame Helen is slumming here. The director is Simon Curtis (“My Week with Marilyn”) and the production values are plenty posh. Plus, the plot —an elderly Jewish woman seeks to recover some priceless art stolen from her family by the Nazis — has considerable resonance, no matter how many variations have surfaced in recent years. 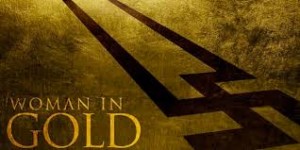 The specifics here center on Maria Altmann’s (Mirren) effort to reclaim five Gustav Klimt paintings that “somehow” ended up in Vienna’s renowned Belvedere Gallery museum. The movie’s title is taken from the most famous of them: “Woman in Gold” or, as Maria knows it, a portrait of her adored Aunt Adele.

These days, most of us have an inkling as to how a movie with Nazi villains will end. You may even have seen either of the two documentaries made about Maria’s case.

However, Mirren makes us believe this is a fresh, just-discovered Third Reich atrocity. She’s that present, that charismatic, that vulnerable. 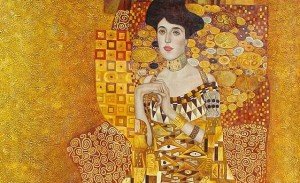 Also working in the film’s favor are the flashbacks to Maria’s life as a girl and then a newlywed in the city her family so fiercely and affectionately embraced. Perhaps the most effective scenes in the film are those that remind us how the Nazis were greeted as they goose-stepped into Austria. The locals are exuberant, throwing flowers at the troops, aping their Heil Hitler salute. It’s like something out of a Leni Riefenstahl film.

Alas, while Dench had Steve Coogan to play off of in ”Philomena,” Mirren isn’t as lucky. As the young lawyer who takes her case, Ryan Reynolds…well, he’s not bad…but he’s nothing special. And that robs the movie of a certain tension —both comic and dramatic — that is sorely missed.

That said, you have to give “Woman in Gold” this: it’s honest, it’s smart and it’s for adults.

Previous Article
U.S. needs national strategy for seaports, says GPA director
Next Article
An Atlantan pursues his dream only to discover it is, in reality, his nightmare.