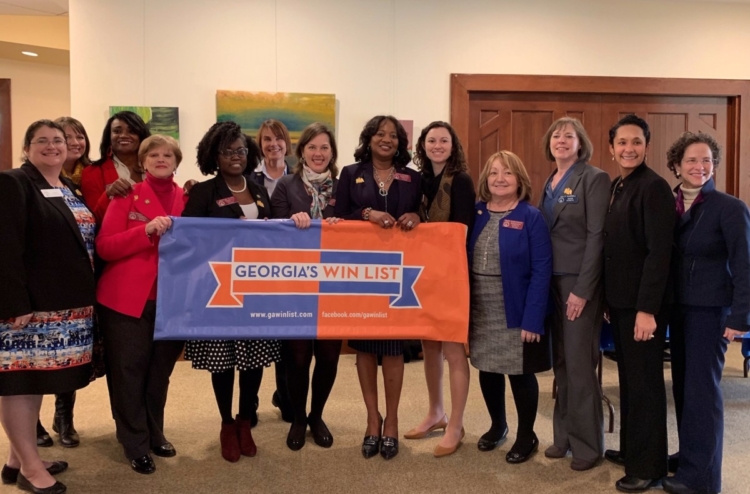 Candidates who won their 2018 campaigns for seats in the Georgia House or Senate gather during the first week of the 2019 legislative session. Credit: Kelly Jordan 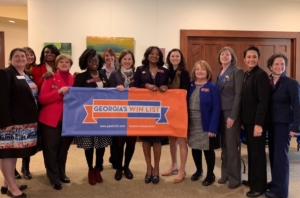 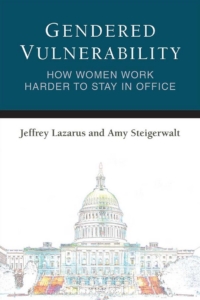